here is the new technology that helps prevent accidents 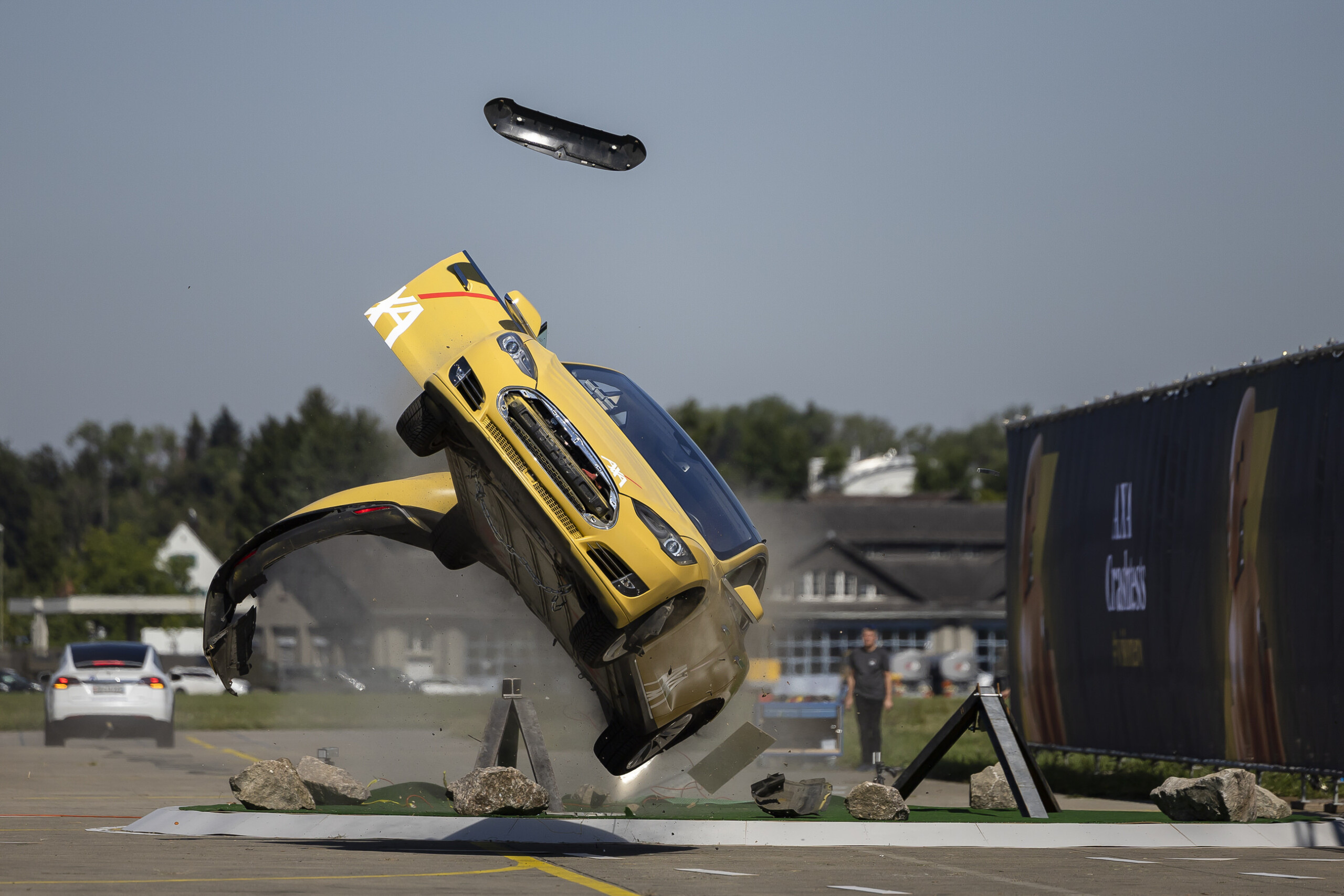 Tesla has just signed a major contract with an American company specializing in road safety. In practice, electric cars from Elon Musk’s firm will be even safer in the event of a problem on the road, thanks to two new features.

In some parts of the world, and especially in Europe, Teslas, like many other cars, are equipped with the emergency call system which automatically calls for help in the event of an accident. It is also possible to activate it manually to ask for help if necessary. A function comparable to that introduced by Apple on its iPhone and Watch but which poses reliability problems.

The firm of Elon Musk goes a little further in the safety of its vehicles, with the integration of HELP technology (Hazard Enhanced Location Protocol Where Improved location protocol in case of danger). The company ESS, the origin of this technology, announces, through a press release, that Tesla’s electric cars will receive a software update to integrate this new functionality. For now, only Teslas in North America are affected.

The objective is to better protect cars in the event of an accident, or simply those parked on the side of the road, on the hard shoulder, in the event of a problem. In practice, this new technology adds two features to cars equipped with it. The first is the fact of flash the hazard warning lights very quickly (warning) in order to be much more visible to other road users.

The second is the sending, via the cellular network, of a warning to other drivers who are in the area. In detail, the HELP system uses the car’s cellular connection (3G, 4G or 5G) to send location information to the cloud. They are then transmitted to the platforms of car manufacturers or GPS applications in order toshow alert on car or smartphone screen.

The alert can be given manually by the driver, or automatically, in the event of an accident, a flat tire, or any other event chosen by the manufacturer implementing the technology. Thus, the American company ESS takes the example of an alert that could be transmitted to nearby drivers if the car deactivates autonomous driving and stops automatically when it perceives that the driver is no longer conscious.

A complementary system to Tesla’s Autopilot

A situation that can, indeed, take place when activating the Autopilot in a Tesla. If the driver no longer reacts with the car (his hands are no longer on the steering wheel or the camera detects that his eyes are closed, for example), the Autopilot will eventually activate the hazard warning lights and brake until the car is completely stopped.

We are now awaiting an official communication from Tesla to detail the conditions for the deployment of this new feature. There is no doubt that it will further reduce the risk of an accident in a Tesla, as the various driving aids linked to Autopilot already do.

The director in charge of Autopilot at Tesla has just revealed an interesting figure. The autonomous driving system makes it possible to avoid, at the very least, 40 accidents per day!
Read more