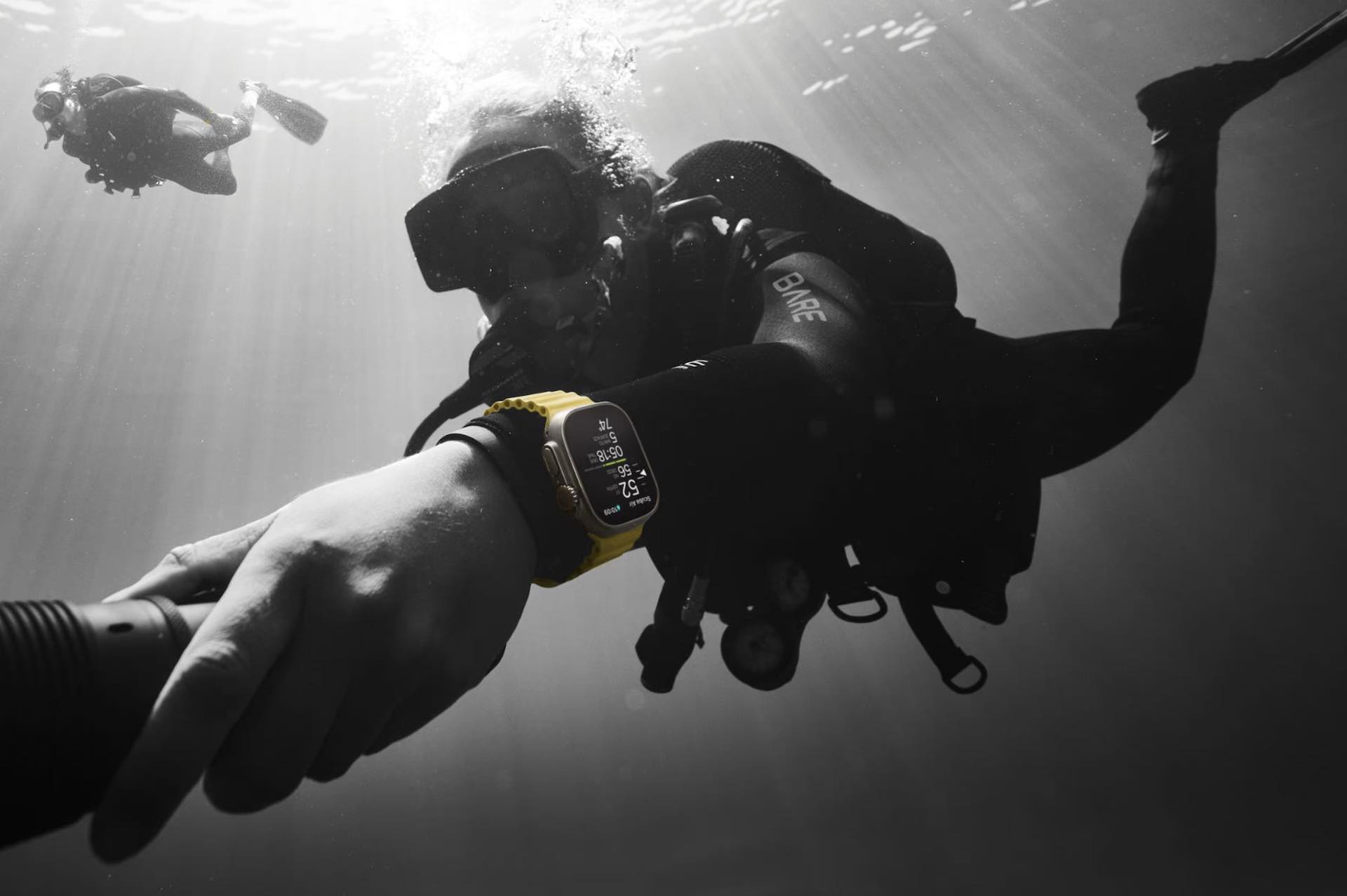 It is impossible to interact with a touchscreen underwater. But with its Watch, Apple, or rather a YouTuber, has found a clever way to control watchOS, even when the screen is submerged. We explain how.

When announcing its new Watch, Apple bet a lot on the underwater side, with in particular the Watch Ultra which can be used for diving activities in the open sea. But in addition to the physical buttons, the American firm does not didn’t really announce any new ways to interact with the watch underwater. A German YouTuber, Rafael Zeier, has found a very clever way to control watchOS underwater as seen in the video below.

To control his Apple Watch Ultra, the content creator uses hand and finger movements. To do this, you must first activate the accessibility options (AssistiveTouch). Indeed, these gestures were designed by Apple to allow people with disabilities to use a connected watch perfectly without having to touch the touch screen. But in this case, they are also used to use the watch under water.

It is thus possible, with different gestures, to have the same control capacity as with the touch screen. Of course, this takes more time, but can be practical to change the application to diving or snorkeling for example.

We’ve been using the Apple Watch Ultra for about ten days: some 135 km of running, a trail outing, a gravel outing, commuting, a little exercise and classic use in the…
Read more