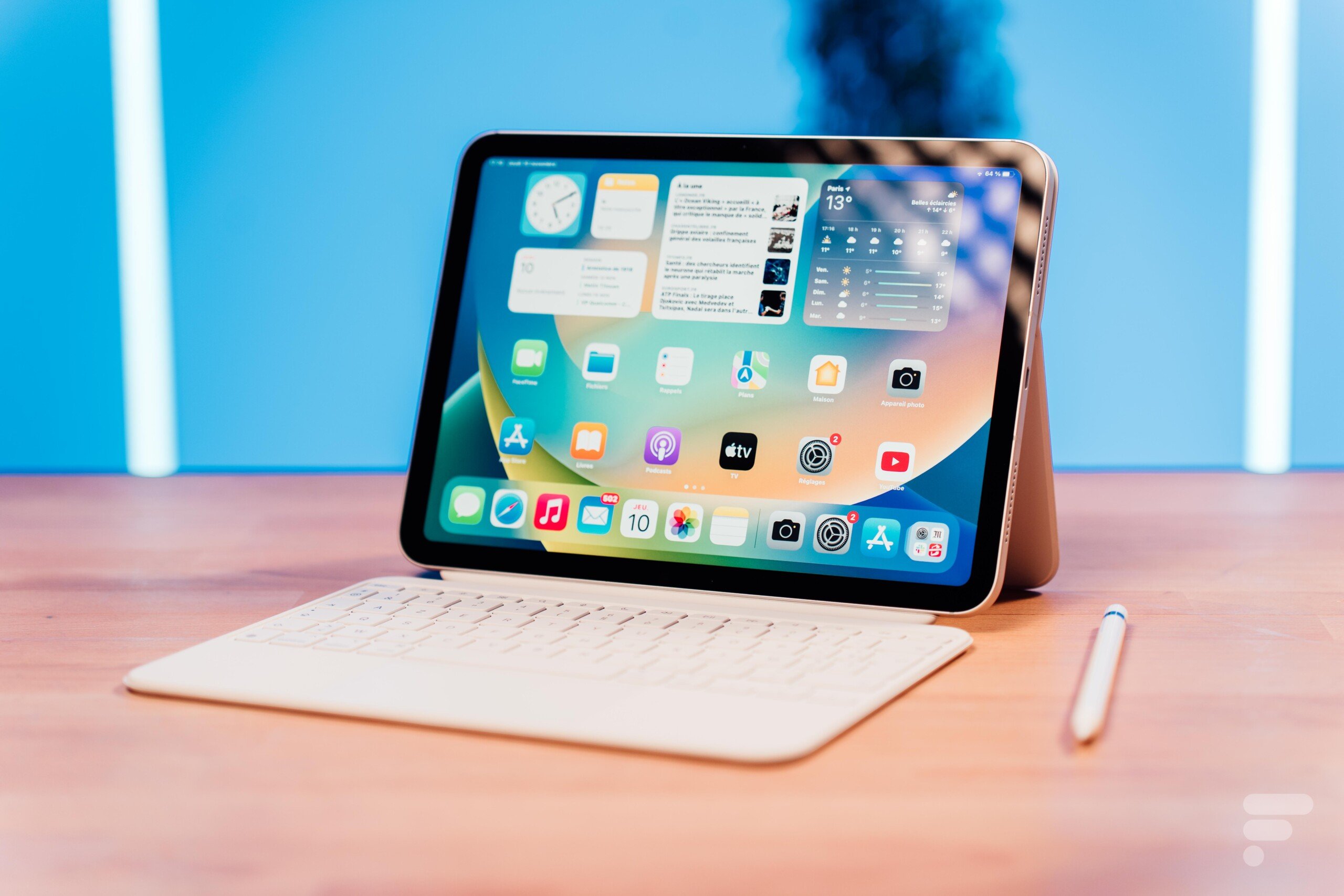 Last month, Apple launched the iPad 10, an update to its “entry-level” touchscreen tablet with a significant price increase. The surprise is the incompatibility with the Pencil 2 while the first Pencil of the name is usable. Thanks to iFixit, we know why the iPad 10 cannot be used with Apple’s second stylus.

This iPad 10 starts at 589 euros and can go up to almost 1,000 euros in its maximum configuration. At that price, many expected compatibility with Apple’s Pencil 2, which is supported by all other iPads. The iFixit platform has published its disassembly video of the iPad 10 and gives us all its secrets, including the reason why the Pencil 2 is not compatible on this touch pad.

It’s the fault of the front camera

In the disassembly video posted on iFixit’s YouTube channel, we are told that the selfie camera has been moved. If it was originally placed vertically, on the shortest edge, this is no longer the case today. It is now located on the longest edge, in order to have a more natural viewing angle for video calls.

However, this is the location that was usually used for the Apple Pencil magnets on the brand’s other models. iFixit’s video demonstrates this well by comparing the iPad 10 to the iPad Air of 2020; magnets are missing, replaced by another module. This has the consequences that the Pencil 2 cannot be magnetized to the iPad and that it cannot be recharged by induction either. 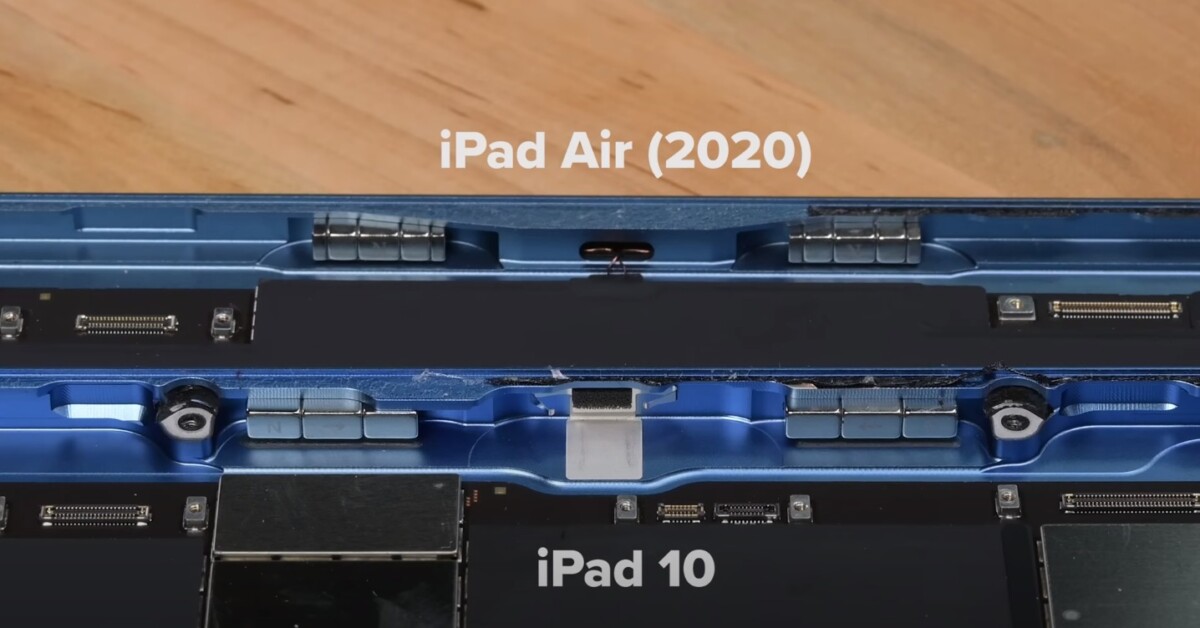 We can assume that Apple engineers had to choose between a better location of the front camera and the possibility of using the Pencil 2, due to lack of space. Until now, Apple has never confirmed this and has not commented on this choice.

An iPad almost identical to the others

Other than that, the iPad 10 is quite similar to the iPad Air and the smaller iPad Pro in terms of design. A big new feature on this device is the disappearance of the proprietary Lightning port in favor of USB-C, which was long overdue.

However, as only the Pencil 1 is compatible, the latter having a Lightning port, you must have an adapter to recharge it with the tablet. An adapter obviously optional at 10 euros. Especially since in charge, this Pencil 1 is not usable.