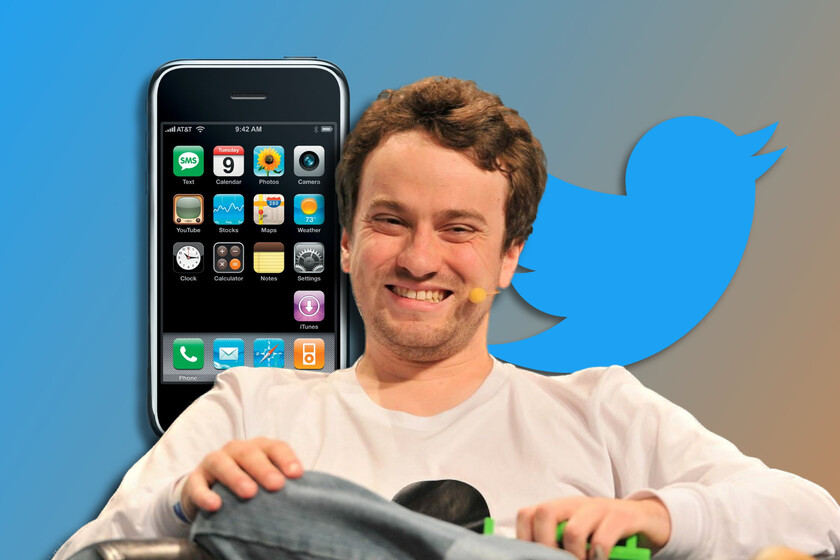 Share
Facebook Twitter LinkedIn Pinterest
A lot of time has passed from the first iPhone with its first operating system, iPhone OS. It was the year 2007 and we saw how the new Cupertino device presented something totally revolutionary, but we also saw that we would have liked to do more with those first iPhones. Power limitations, mainly, and also battery consumption made it the first operating systems for the iPhone something that needed more.

And while Apple worked on it, others went their own way. One of them was George Hotz, who became tremendously popular at the time for developing jailbreaks for the iPhone. Thanks to these mechanisms of bypassing the checks, and also the security —these were different times, without a doubt—, of the operating system, we could modify almost anything on our iPhone.

These were not, however, Hotz’s only contributions to the field of computing and personal electronics. The title of having been the first to hack the PlayStation 3. Hoz has worked at Facebook, at Google and in 2015 he turned down a job offer from Tesla. Now, however, Elon Musk has hired George Hotz to work at Twitter and his mission will be essential for the social network.

The reason for hiring him is simple. Since Musk took control of Twitter, he has had to fire more than half of the staff and has set very high goals for those who want to continue working there. Let’s remember that Twitter was losing huge sums of money before Musk took it over. Hotz claimed that “It is the necessary attitude to build great things”something that caught the attention of the new owner of Twitterwho proposed to join their ranks.

His work is both fundamental and curious in his terms. Hotz will work for 12 weeks as an intern, without charging anything in return. Your goal will be to fix the search engine. A search engine that, given the amount of information handled by the social network, urgently requires a set-up to display the appropriate content after each search. Hotz will also take care of eliminating details that could cloud the user experience, such as the box that prevents browsing the social network unless you log in.

While there have been peculiar moments and perhaps rash decisions — it’s easy to judge from the outside — in the first weeks of Twitter under Elon Musk, the truth is that the changes that arise in the social network look very interesting. Key points such as a good search engine, refining the user experience even if we are not registered, encrypting direct messages from end to end and others will undoubtedly change, in the opinion of many for the better, the social network forever.