HomePod Mini launched in Finland, Norway and Sweden on December 13 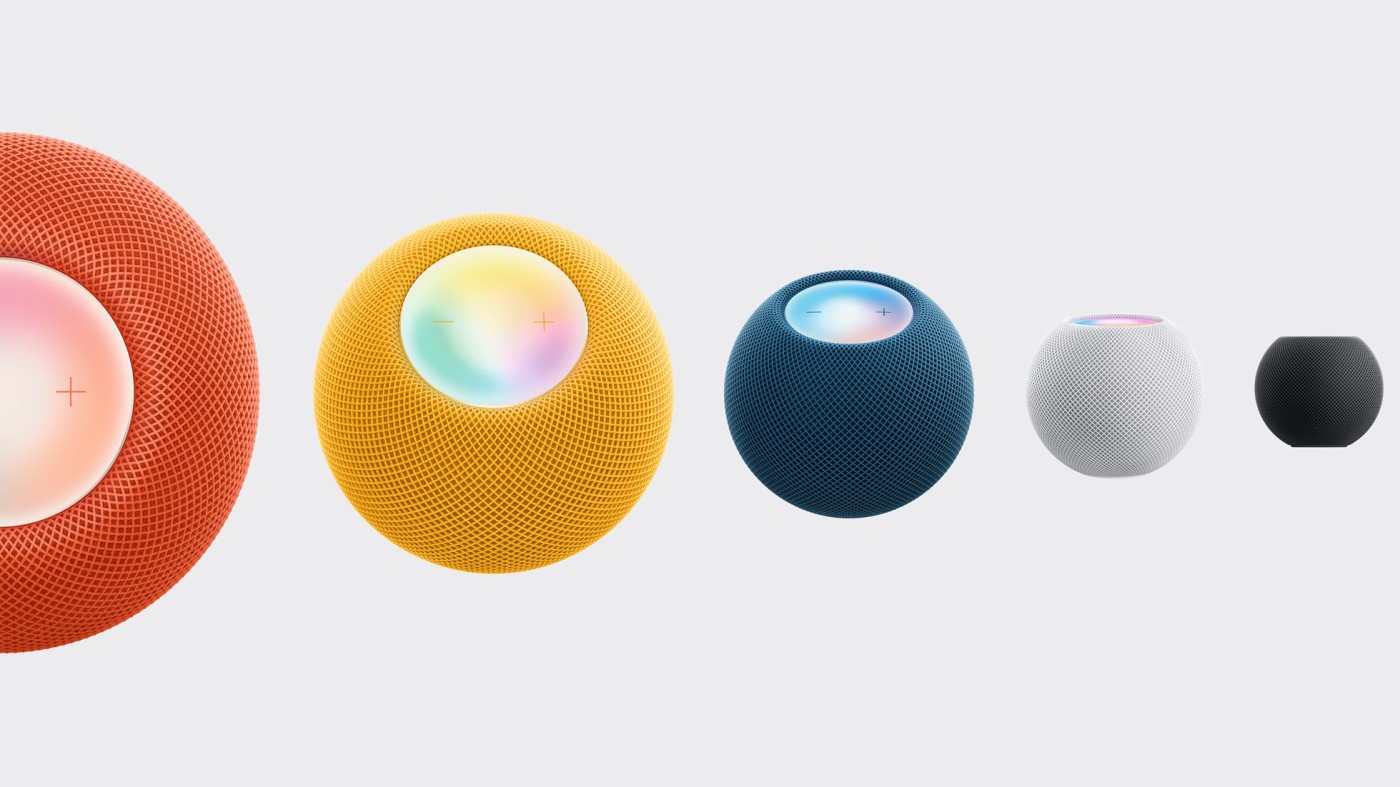 HomePod mini availability is expanding once again. After Belgium, Switzerland and the Netherlands, the small speaker will be available in Finland, Norway and Sweden from Tuesday, December 13, Apple announced via a press release.

Retailing for 1,249 Norwegian/Swedish kroner and 109 euros in Norway, the HomePod mini will be available in white, blue, orange, yellow and space gray.

Released in late 2020, the HomePod mini delivers powerful sound (compared to its size) in 360 degrees, uses Siri, Apple’s voice assistant, has built-in wired charging, and Matter home standard smart. It is possible to pair two speakers to form a stereo pair, and in particular create a home cinema at a lower cost with an Apple TV. To set the stage, Apple rolled out Siri support for Finnish, Swedish, and Norwegian to the HomePod earlier this year.

If you want to gift HomePod mini, know that it is compatible with iPhone SE, iPhone 6s or later and iPod touch 7, iPad Pro, iPad 5 or later, iPad Air 2 or later and iPad mini 4 or later. Of course, you must have updated iOS or iPadOS in order to take advantage of the latest features.

how to prepare to be warm and save energy