Honor presents Magic Vs, its new folding smartphone that will land in Europe in 2023 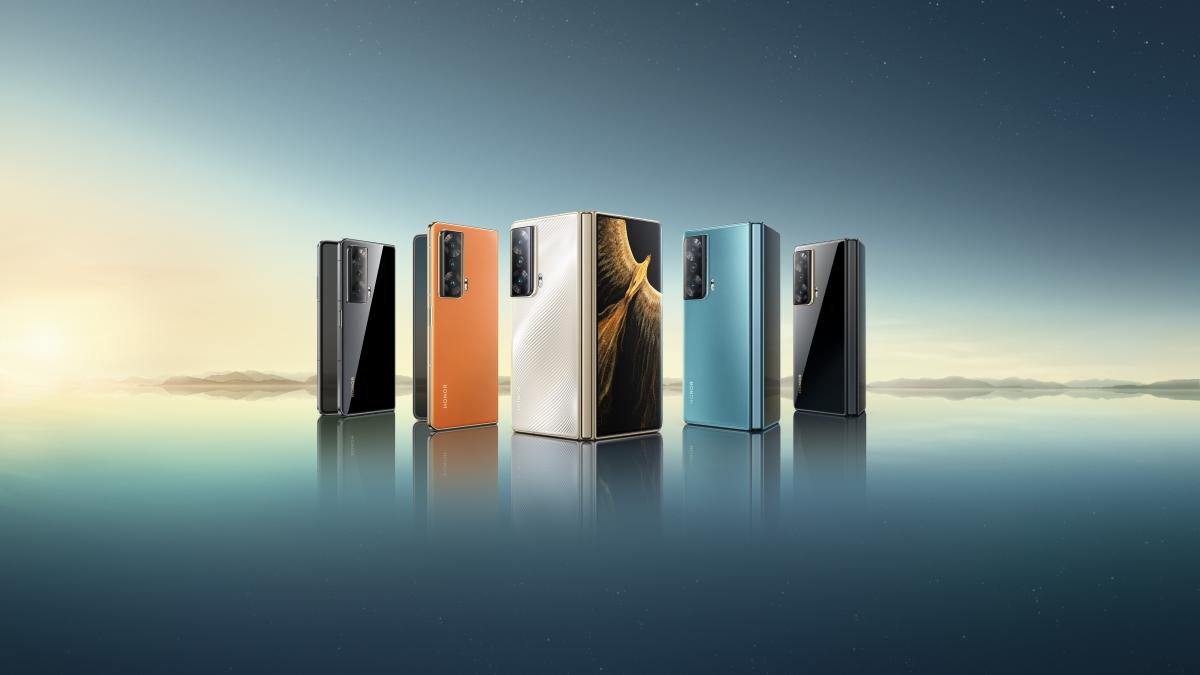 the market of foldable smartphone more and more actors want their little piece of the pie and the Honor Magic Vs is the latest to join the party. This is the new folding of the old Huawei sub-brand that has Planned to launch outside of China.

And it is that, with a new design and improvements in the screenperformance and user experience, the new Magic Vs seeks to offer great improvements over the previous generation of Magic V, although there are certain aspects in which they are similar, and offer strong competition to the Samsung Galaxy Z Fold 4 models and OPPO Find N.

“The Honor Magic VS will be our first foldable flagship to debut in overseas markets and we are confident that it will deliver great strides, transforming the way people around the world use their smartphones.”said the CEO of HonorGeorge Zhao.

Let’s take a look at what the Honor Magic Vs has to offer and see how it compares to the other foldable smartphones on the market and of course its previous version.

This is what the new folding flagship of Honor looks like: Magic Vs

This is similar in design to Samsung’s Galaxy Z Fold devices and maintains the sizes of its predecessor, the Magic V, pairing a large 7.9-inch folding internal screen with a smaller 6.45-inch cover screen. to use it while the device is folded, which work at 90Hz and 120Hz, respectively.

It is important to highlight a striking aspect here and that is that, The Honor Magic Vs weighs only 261 grams and has a thickness of 12.9 mm (folded), which makes it the thinnest foldable on the market current. The Galaxy Z Fold 4 and OPPO Find N are over 14mm thick.

As usual with flagships, the phone offers three rear cameras: a 54 Mpx main camera, a 50 Mpx ultra camera (which also works as a macro camera) and an 8 Mpx telephoto lens with 3x optical zoom. For selfies, the foldable has a 16 Mpx sensor.

The phone is powered by a 5,000mAh battery (a slight upgrade from the 4,750mAh battery found in the Honor Magic V), which can charge at the same rate of 66W fast charge This, according to the company itself, ensures a full charge in 46 minutes.

Of course, Honor has improved the drumsthe cameras, the chipset (Snapdragon 8+ Gen 1) and the operating system of the Magic V, with the latter now also in MagicOS 7.0 based on Android 12.

Currently, Honor only sells this foldable smartphone in China, where it has a starting price of CNY 7,499 (about 1,050 euros). However, the company has indicated that it plans to launch the phone in Europe during the first quarter of 2023. The Magic Vs It will arrive in Europe with one or two of its black, cyan and orange color combinations.