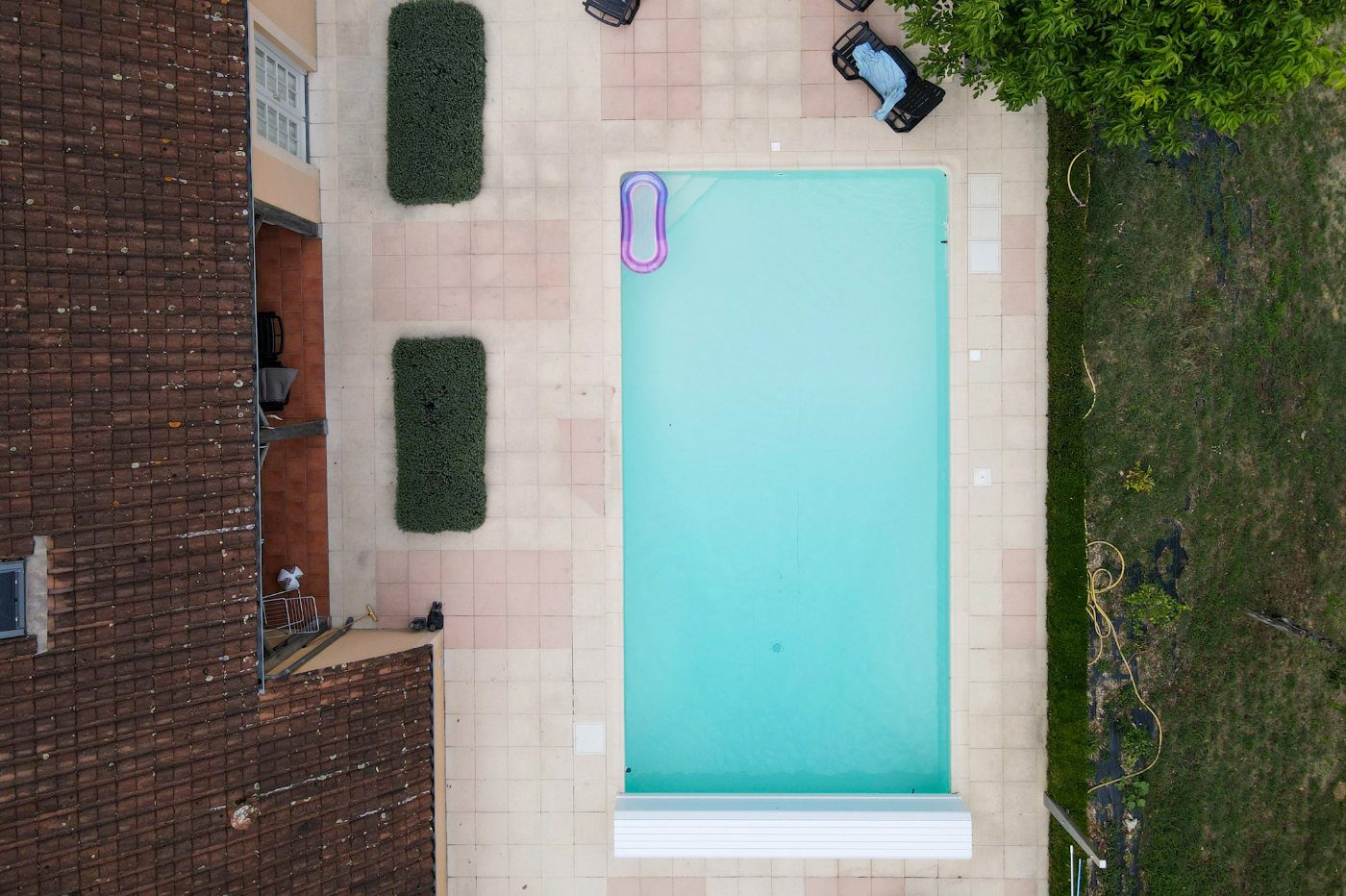 Share
Facebook Twitter LinkedIn Pinterest
From up there, the images do not deceive. Swimming pool, verandas, outbuildings… Thanks to satellite images, the tax monitoring turns a corner regarding undeclared buildings. And this, thanks to Google.

With the American company and the services of the French firm Capgemini, the authorities are arming themselves with a formidable tool. It will cost the state the sum of 24 million euros for three years of use, but this year alone, it has already made it possible to recover 10 million euros in additional revenue.

The tool in question is based on artificial intelligence, a database and satellite images. It has been deployed in only nine departments this year, but the General Directorate of Public Finances (DGFiP) has confirmed that it will be generalized to the whole territory from now on.

With it, the tax authorities have already been able to report 20,000 undeclared swimming poolsenough to correct the situation on the lack of taxation rightly among the households concerned. “Gains in local direct taxes should reach nearly 40 million euros in 2023”predicts the DGFiP.

Currently, the Google and Capgemini tool is in its second phase of development. There are many areas for improvement while it is still necessary to moderate the results obtained manually. For example, the tool still struggles to distinguish a swimming pool from a solar panel. Shadows and trees are also weak points. Last April, the announced margin of error was 30%.

Nevertheless, for the authorities, the return on investment is there and guaranteed. “Project profitability from its second year of deployment”said the tax administration.

The controversy behind Google and Capgemini

To monitor undeclared buildings in France, the State has established links with two companies that are very controversial in the eyes of the general public. On the question of the confidentiality and privacyneither Google nor Capgemini are well regarded.

The French consulting firm is a strategic partner of the government, who often called on his services and spent sums deemed astronomical. During Emmanuel Macron’s first term as President of the Republic, Capgemini invoiced 1.1 billion euros to the State.

One of its most popular assignments was helping to cut 179 hospital beds and 600 jobs in Nancy in 2019. A few months later, a €263 million sinkhole opened up after a project new payroll software for National Education was deemed “poor quality” by the Court of Auditors and abandoned. The dematerialization of national police complaints, via the “Scribe” software, was also sidelined with an invoice of 8 million euros to Capgemini.

The icing on the cake, the company would have paid no tax from 2011 to 2020. A “caricatural example of tax optimization” denounced a Senate report this year.