How high do planes fly? 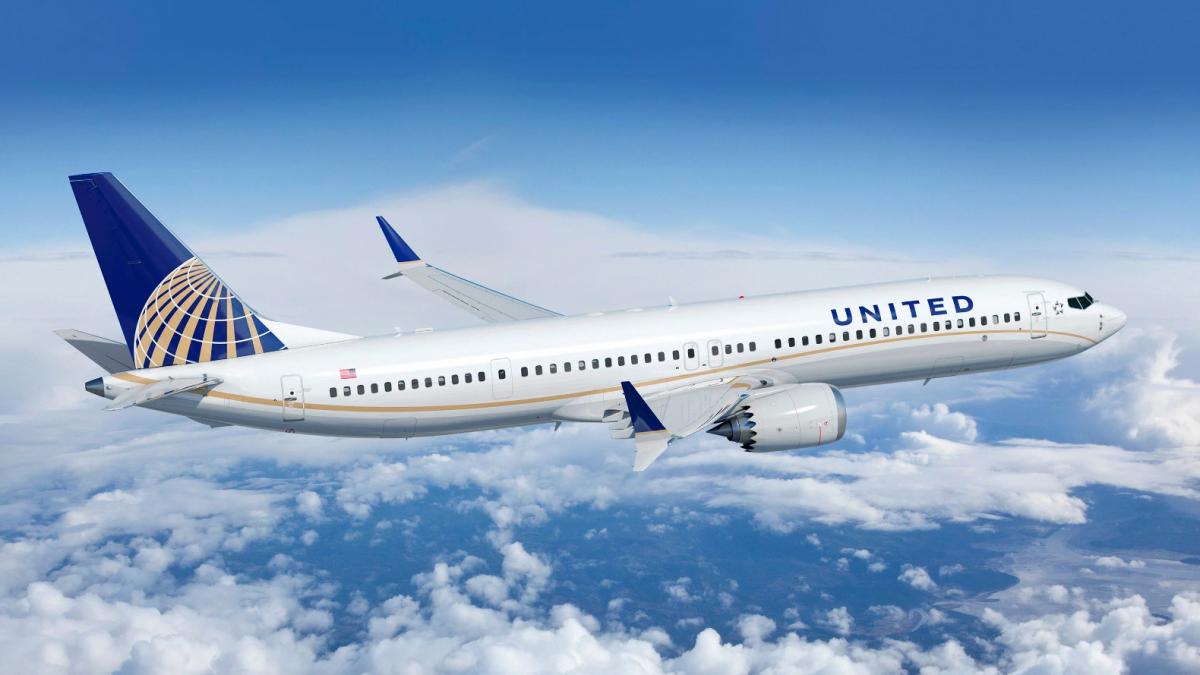 Share
Facebook Twitter LinkedIn Pinterest
It is a fact that airplanes fly very high, however do you really know at what height specifically they should be positioned? Are there differences if it is a commercial plane, a small plane or a helicopter?

As passengers, we have it easy: we sit down, we buckle up and the plane takes off, begins to climb and suddenly stabilizes at a certain height at which it will fly to the destination. But, How many of us have stopped to wonder why planes go so high and what is that height?

Well, it turns out that there is a specific altitude range that planes must stay in while flying due to some factors such as the type of plane, the distance to its destination, the type of engine they have, the strength of the wind or the weight. of the airplane.

However, all or almost all share this range. We are talking about between 10,500 meters and 12,000 meters. It should be noted that they usually reach their cruising altitude in the first 10 minutes of flight (above the clouds).

One of the reasons airplanes fly above the clouds is so they can fly fast.. The higher planes go, the thinner the air and the more efficiently they can fly due to less resistance from the atmosphere.

Every day thousands and thousands of flights are made, with even different types of planes or helicopters flying over the sky at the same time. That is why, according to the FAA, there has to be some official provision to make sure collisions don’t happen, and there is.

In theory, commercial airliners can fly a little higher than the above distance, and of course they can also fly lower if they wish. This is the case of the most normal aircraft, light aircraft or helicopters (by flying lower), which have the greatest height restrictions. 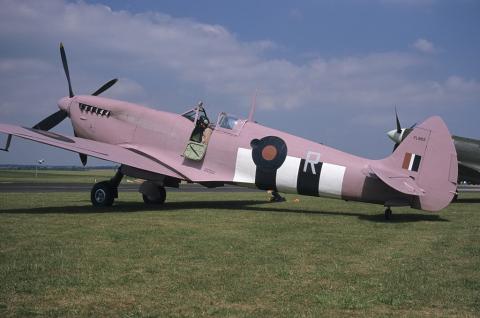 Helicopters are primarily designed to fly short distances and tend to fly much lower than airplanes. usually less than 3,000 meters.

These very opposite distances between each other, which according to the FAA should be about 300 meters, is more than enough to avoid all kinds of collisions.