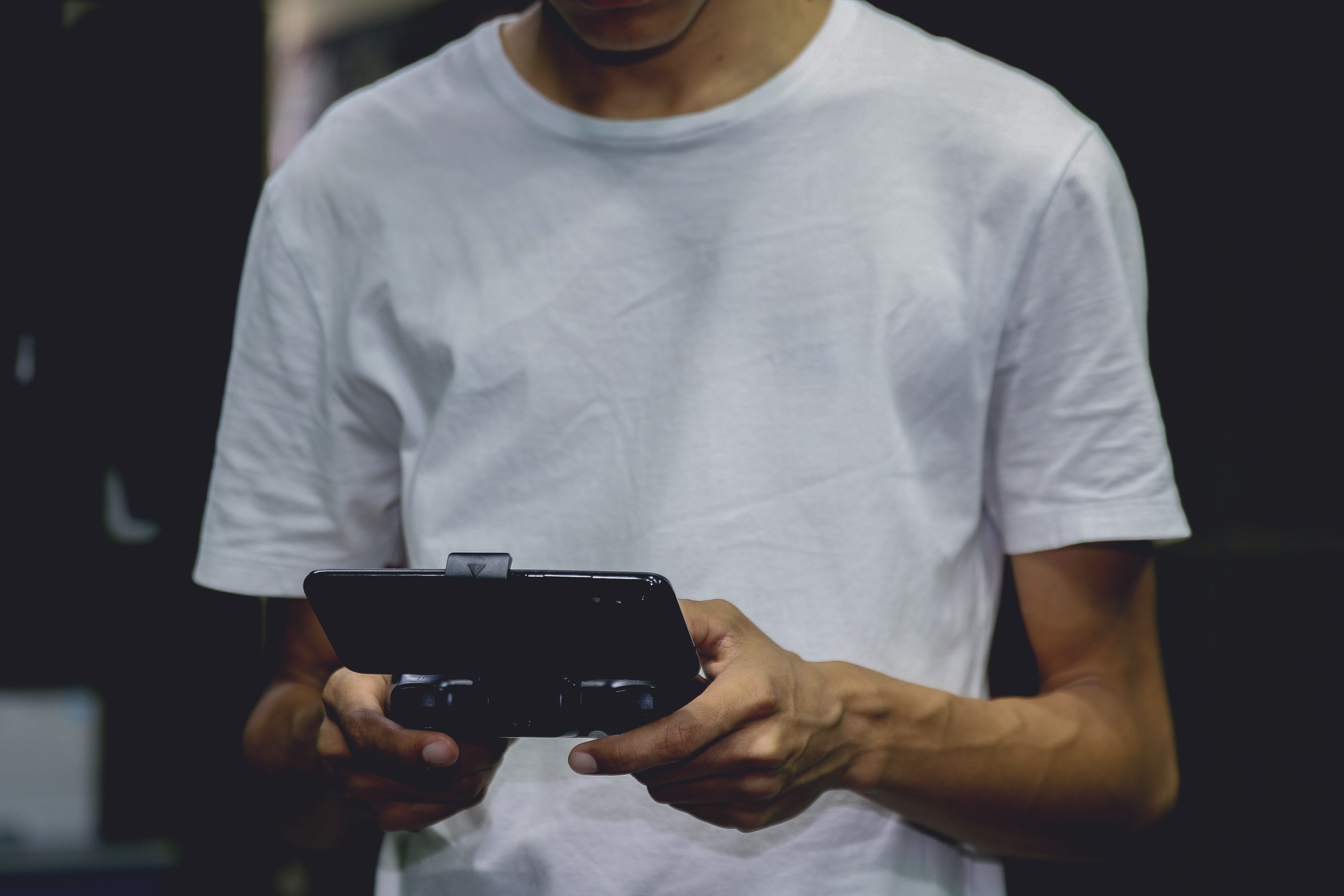 The iGaming industry has expanded rapidly in recent years due to technological advancements. Gone are the days when iGaming sounded like something out of a futuristic science fiction movie. But now, any aspiring operator can get in touch with a reputable iGaming Software Development company for assistance with top-notch iGaming technologies and sports betting software development designed to meet constant user demand while delivering innovative experiences.

Here are some of the ways iGaming has changed in recent years:

Online gaming has successfully connected all die-hard gamers worldwide. Thanks to improved internet speeds – with the introduction of 5G technology – gamers play their favorite games without necessarily connecting physically to their computers.

The early 2000s saw the rise and prominence of Multiplayer Online Battle Arenas (MOBA) and Massively Multiplayer Online Role-Playing Games (MMORPGs). The most influential games developed at the time – which continue to gain worldwide acceptance and love – are DOTA (Defense of the Ancients) and World of Warcraft.

Online gaming has made it possible for players from all walks of life worldwide to communicate actively with one another. This has resulted in the significant development of social skills while learning to play specific games as a team.

In 2009, an unknown entity called Satoshi Nakamoto unveiled digital currency as a concept for unregulated and untraceable transactions. This was how bitcoin became the first – and most celebrated – cryptocurrency and has grown to be more mainstream, even with the emergence of other digital currencies such as Ethereum, Dogecoin, litecoin, etc.

Businesses have started accepting payment in bitcoin, and the iGaming industry has also pitched in. More than a few iGaming platforms accept cryptocurrencies as deposits and allow players to withdraw their winnings in digital currency.

Even brick-and-mortar establishments in the gaming world have started accepting cryptocurrencies.
Gamers prefer using cryptocurrencies – powered by blockchain technology – since it doesn’t require sharing personal information or identity. This means gamers can play games without exposing their real identity or making financial institutions question their use of funds for gambling activities.

If you’ve been in the iGaming industry for some time, you will observe that the future of gaming is competitive gaming. It is speculated that eSports will generate billions of dollars in revenue in the next few years, thanks to its impressive and ever-growing fanbase.

Video games have continually improved with exceptional graphics and sound effects. However, competitive gaming has been the mainstream phenomenon in many quarters.

A new generation of gamers is content with watching other gamers play games online using internet-based services such as Twitch, YouTube, etc., and even enjoy it as much as watching real-world FIFA football matches. As a result, League of Legends, FIFA, etc., are now significant elements of eSports.

The development and use of iGaming technologies have allowed players to engage with live dealer casinos. This has transformed how online games, such as roulette, baccarat, poker, slots, blackjack, etc., are played.

Although people still play these games online from the comfort of their backyards or while commuting, they mostly play against computers or algorithms.

But now, players can enjoy live dealer casino games by playing with other real players and a dealer, thanks to advanced streaming technology. You won’t need to visit a land-based casino physically. Still, you will enjoy the thrills of playing your favorite games against other real humans as passionate as you are.

You can even play roulette with a real croupier and wheel without stepping outside your home, as long as you have a mobile device or desktop computer.

Most of the revenue generated in the iGaming industry originates from mobile gaming. The proliferation of smartphones has boosted accessibility to gaming platforms, and an infinitely growing number of individuals of all ages play these games. In addition, the immense love for gaming led to the birth of social network-based games.

Friends can now help each other play puzzle games and send ‘lives’ and items to assist one another in their gameplay. Since mobile devices have become the go-to platform for most of these games, more and more people play their favorite games to have fun and pass the time.

VR and AR for iGaming

Experts predict that the augmented and virtual reality market will reach up to $11.0 billion by 2026, especially if it grows at an annual rate of 18.5 percent. In addition, wearable technology that utilizes AR and VR continues to drive growth in the market.

These technologies make it possible for an iGaming provider to offer games with realistic images, thrilling sound effects, and other sensations. This makes the user feel as if they are physically present in the virtual environment.
Virtual worlds will take over the real world, and players will control everything in this world using their body movements or gestures.

VR and AR are the current trending iGaming technologies.

The iGaming industry has grown explosively in recent years, raking billions of dollars in revenue for operators and investors, thanks to technological advances. It has become an integral part of many people’s lives, proving beyond doubt that iGaming has come to stay. If you’re thinking of exploring the iGaming market, you need the right iGaming provider.