How long does it take to go to the Moon? 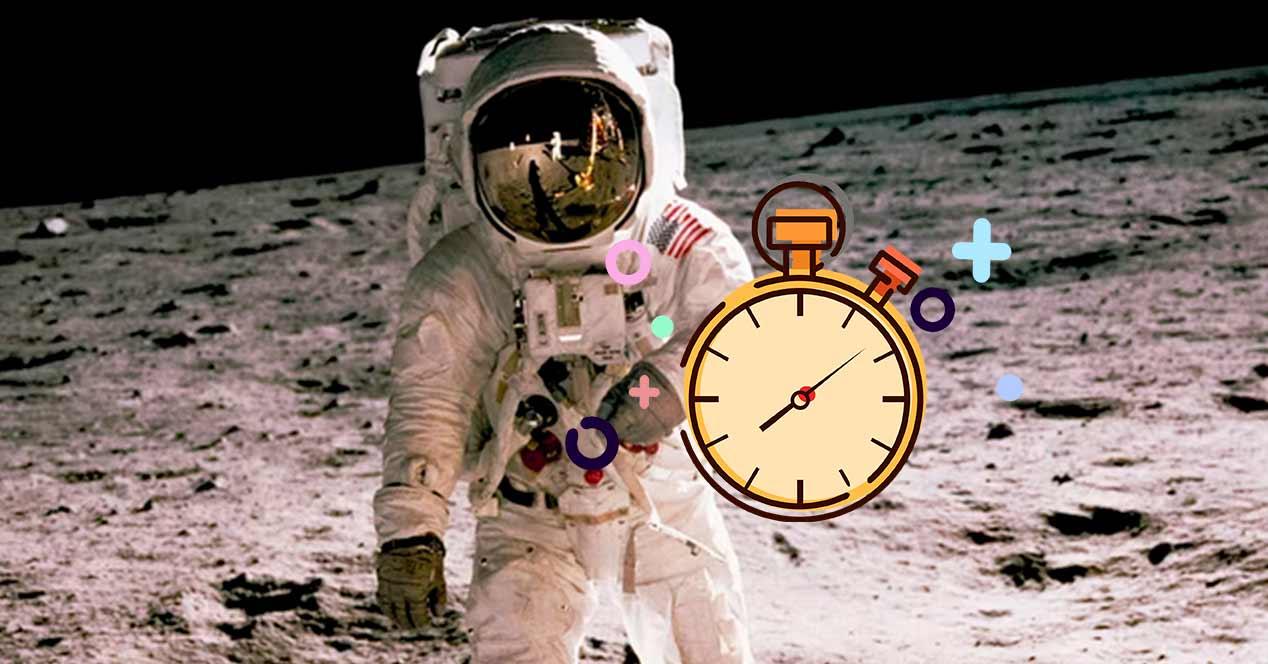 the moon is at a distance of 384,400 kilometers from Earth. In fact, it is a unit of measurement, lunar distance, or LD, and NASA’s near object catalog includes the distances from Earth of asteroids and comets measured in lunar distances. According to the available means, how long does it take to get from our planet to the lunar satellite?

Duration of space travel to the Moon

The time needed to reach the Moon cannot be measured in a more or less exact quantity like going from Madrid to Valencia, for example. Apollo 11 took just 76 hours to reach lunar orbit. Apollo 17 took 86 hours. The others were in the middle. The time varies depending on where the Moon is at the time and what part of the Moon you want to visit. The first Artemis mission is currently designed to take 103 hours to reach lunar orbit (over 4 days).

moon on the horizon

Among the reasons for this difference in duration in traveling those 384,400 kilometers of distance, two aspects also influence: physics and the desire to use the mass of the payload for things other than propellants. Aerospace technology has evolved in all this timebut that does not necessarily mean that the duration it takes to arrive will be significantly reduced.

The use of propellants to slow down the vehicle would allow us to reduce travel time, but each gram of propellant would replace one gram of payload (mission hardware, experiments, instruments, batteries, the crew itself, etc).

The duration of the trip to the Moon also depends on the initial speed applied to the ship. Thus, the longest trip will take place if a trajectory with the minimum possible initial speed is applied, having an average duration of about 132 hours (5.5 days).

By a wide margin, the fastest mission to fly beyond the Moon was NASA’s New Horizons mission. This mission had a fast launch, with its Atlas V rocket accelerating at a speed of approximately 16.26 km per second (58,500 km/h).

At this rate, it only took 8 hours and 35 minutes to reach the Moon from Earth. A good start for this probe, which was heading for Pluto and the Kuiper Belt at the time. 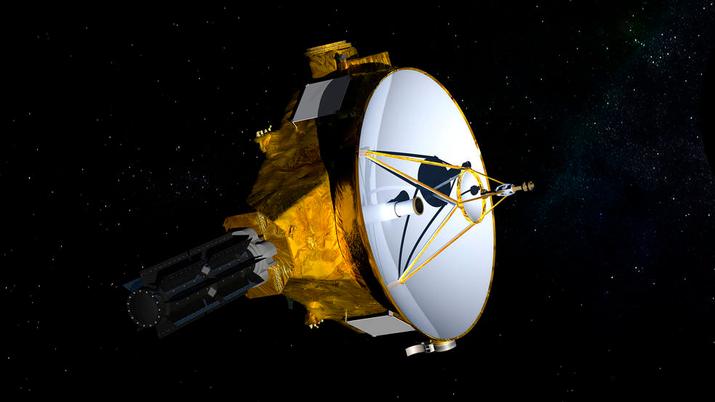 While this is impressive, it’s worth keeping in mind that New Horizons wasn’t slowing down to enter lunar orbit (as was the case with the aforementioned manned missions). So you were probably still accelerating long after you had placed the Moon in your rear view mirror (assuming you had one).

New Horizons was practically designed to make history. Launched at 58,500 kilometers per hour on January 19, 2006, New Horizons was and still is fastest human-made object launched from Earth.