how many cycle facilities are there in France? 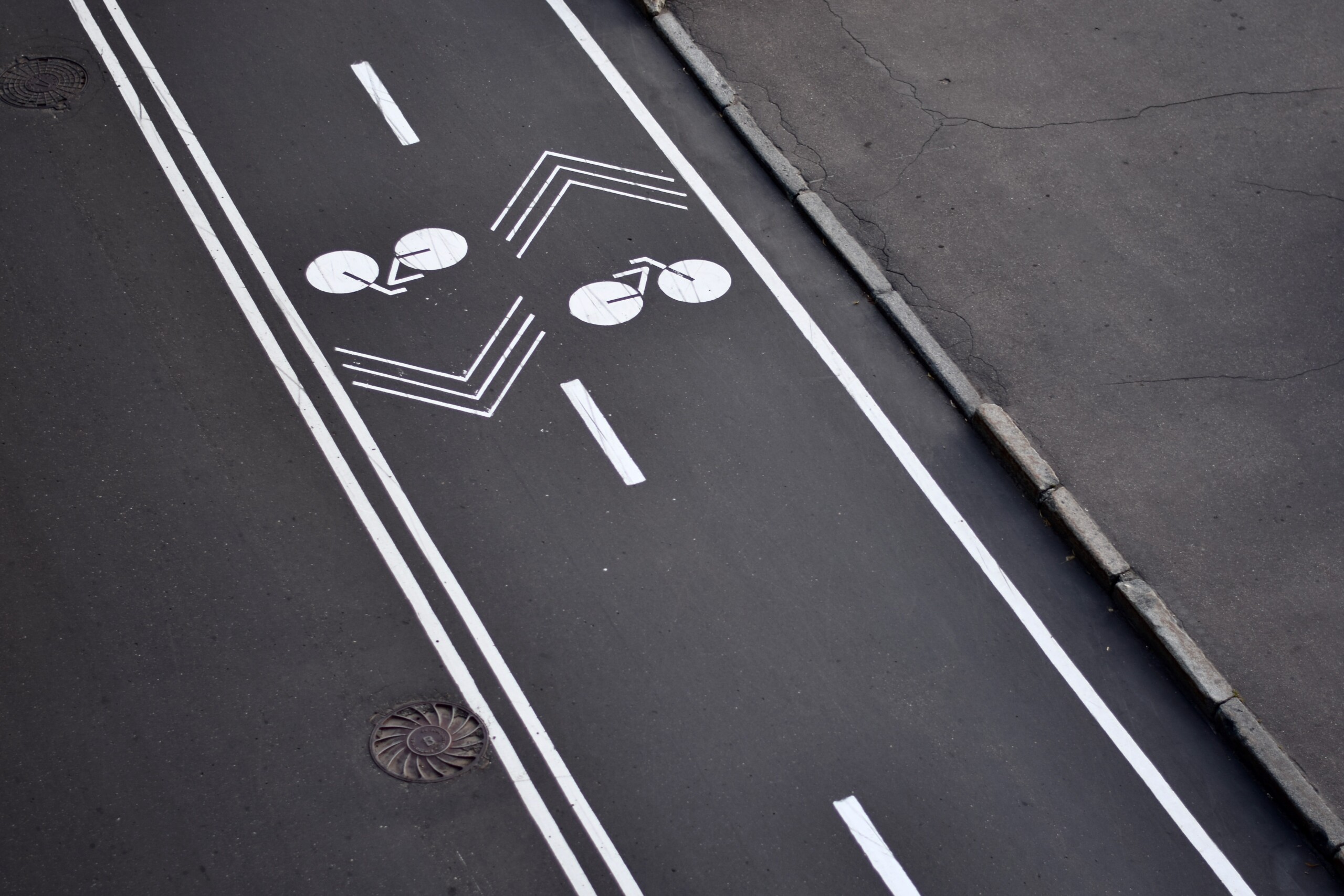 This Tuesday, September 20, the 2023 bicycle plan was presented, with a budget envelope of 250 million euros. It is also an opportunity to take stock of the number of cycle facilities deployed in France.

The press kit published by the government also takes stock of the cycling facilities installed in France, based on data from the site amenagements-cyclables.fr. The opportunity to make a small state of national links, comparing today’s figures to those of previous years.

To begin, it is necessary to define the term “cycling facilities”. These include cycle paths, greenways, cycle lanes, two-way cycle routes and shared bus lanes. All of these developments are calculated in km: in September 2022, there were 76,573 km.

Below is a table summarizing the changes observed between 2017 and September 2022:

Here, it is interesting to compare the differences between each year:

The least we can say is that the trend has been downward since the year 2021. A decline that seems to continue in the year 2022 in view of the current figures, although they should increase slightly in taking into account the fourth quarter. Without either exceeding 5000 km given the current pace.

However, cycling has been climbing steadily since 2019, according to a recent study by Vélo & Territoires, with a jump of 33% across the country. Between 2021 and 2022, cycling traffic has so far recorded a leap of 11%. It is therefore necessary to redouble our efforts in terms of infrastructure.

The 250 million euro cycling plan comes at just the right time to multiply developments, both in towns and in peri-urban and rural areas. Especially since the government’s press kit mentions a “a boom in bicycle purchases, in particular electrically assisted bicycles (VAE)“.

Since 2018,there are 10.8 million bicycles sold, including 1.9 pedelecs for 6.6 million euros in purchase aid paid“. There is therefore a gap between the dynamics of sales and cycling traffic on the one hand, and the number of cycling facilities deployed on the other. Who says discrepancy, also says imbalance.

By way of comparison, the Netherlands, considered the land of bicycles, has 35,000 kilometers of cycle network over an overall area of ​​41,530 km2. France claims an area of ​​543,940 km². The Netherlands therefore has half as many km of facilities… for a size thirteen times smaller than that of France.