How much does it cost to watch all the football with the new miMovistar rates? 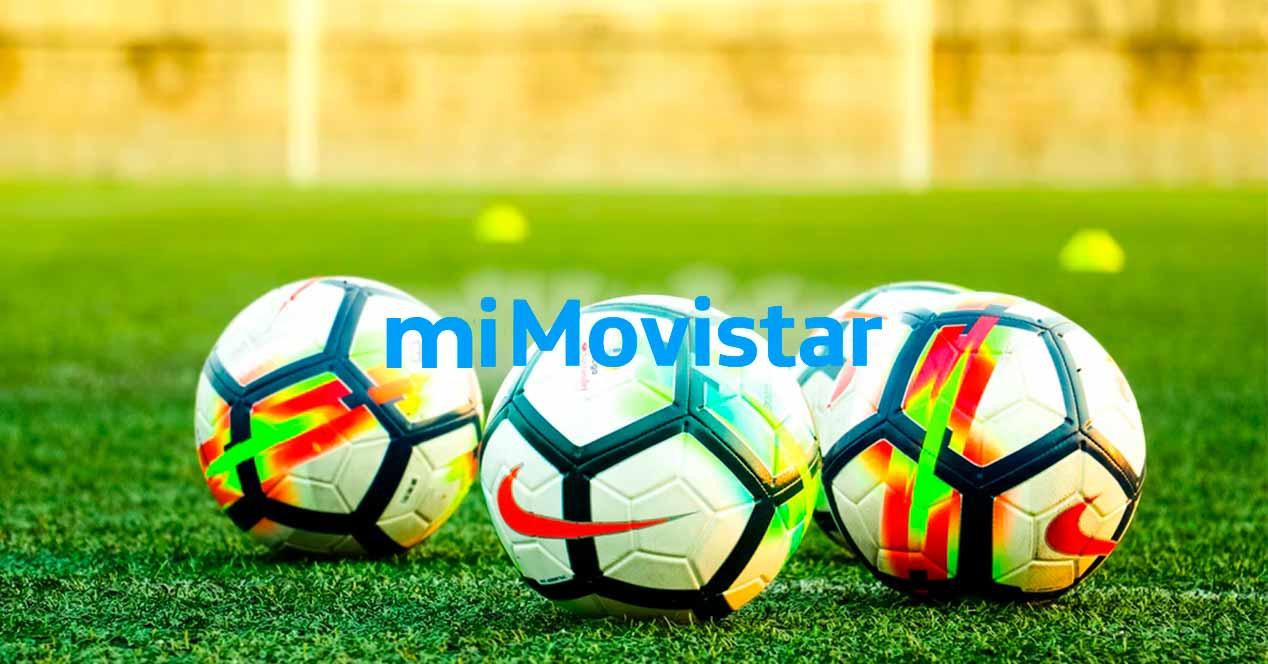 Share
Facebook Twitter LinkedIn Pinterest
Last week the official presentation of the new rates miMovistar, a new way to configure your services with Movistar completely à la carte, choosing which ones you want and which ones you don’t. Of course, Movistar Plus+ will continue to bet on offering as much football as possible, so we are going to recapitulate how it will be contracted and prices according to this new format.

The new miMovistar rates will give the customer a greater choice, being a la carte ratesbut it will still be necessary to acquire some Internet and television packages before being able to choose the soccer offer that we want.

Contents hide
1 Mandatory packages of miMovistar to watch football
2 How much does it cost to watch all the football?

The new miMovistar rates have a minimum that must be chosen in order to watch football, since they are not simple subscription services for your television. First, to set up your offer, it is necessary to select your connectivity, the fiber Internet package that you are going to want. Here the cheapest option to later have all the football at the best price would be the combination of Fiber 300 Mbps together with a mobile line of 30 GB of data.

This would mean that, from the start, you would have to pay 64.90 euros per month without promotion before being able to choose the football packages. Once you take this into account, we are going to do the calculations on what it will mean to have all the football.

How much does it cost to watch all the football?

With everything ready to start adding packages, All football, which includes the First and Second Division LaLiga, UEFA Champions League and Europa League, and international leagues costs 43 euros per month (21.50 for the first three months).

miMovistar packages to watch all the football

If you can afford to give up European competition matches because you don’t have free time during the week or your team doesn’t play them, the LaLiga package is 30 euros per month (15 in promotion) instead of the 43 euros of the complete football pack.

To this should be added a possible extra. Although Movistar will broadcast the 5 LaLiga matches that DAZN has after reaching an agreement with the sports streaming platform, DAZN continues to maintain the rights to the Copa del Rey (except for some matches that are also broadcast free-to-air by Mediaset) and the Premier League in full exclusively. If you would like this addition, you can also hire DAZN directly from Movistar as part of the Sports package, which includes the NBA, Liga Endesa, rugby, golf, tennis and DAZN. In this case, it would be an additional cost of 18 euros per month or 9 euros in promotion for three months.

To recap: watching all the football on Movistar Plus+ configuring it from miMovistar can have a minimum cost of 107.90 euros per month for the package with the League and Champions and 125.90 euros per month if you are more of a football fan than Maldini and MisterChip combined and you also want to watch DAZN matches that are not from LaLiga.

If you want more information, you can call toll-free 900 411 707 or use the miMovistar configurator to make your own accounts.