How much life does my laptop battery have left? 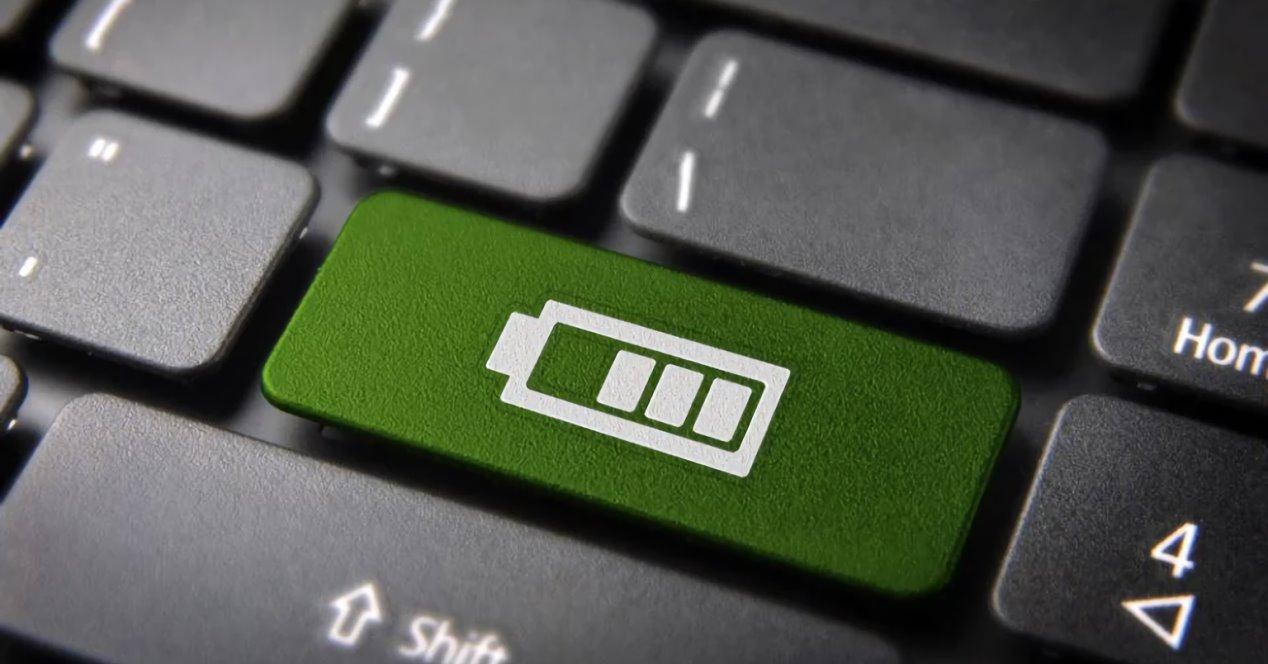 Share
Facebook Twitter LinkedIn Pinterest
Lithium batteries have changed the way many devices are used, the fact that they can be recharged in a short time and their duration have meant, for example, that laptops have surpassed traditional desktop computers in use. But, How do I know how much battery life is left on my laptop? We tell you how to do it, as well as the elements that can affect it.

In times where more and more laptops are being sold with built-in batteries and no user replaceability, battery life is important. It must be taken into account that not all are the same and many times a worse battery is placed. All this in exchange for being able to mount a thinner laptop or reach a certain price. In other words, if you make a poor choice on the laptop, then you may find yourself with a nice paperweight.

Contents hide
1 How long does a laptop battery last?
2 What is affecting the battery life of my laptop?
3 Phenomena that indicate that its end is near

How long does a laptop battery last?

Well, it will depend on its specifications, like the rest of the components, the higher its performance and, therefore, the faster its charge, the number of charge cycles and the power it provides, the higher its cost. So we can find that a battery lasts between 500 and 1000 charge cycles in total. What is translated into years will depend on the use you give them, but in general they are designed to last for several years.

How long each charge cycle lasts will depend on what the hardware consumes, so a gaming laptop will last fewer hours than an ultra-thin one. Hence why the latter are more designed for portability. In addition, we must not forget that having the USB ports active, connecting additional screens or having the Wi-Fi and Bluetooth radios active also affect the average duration. However, there is a way to know how much battery life your laptop has left from Windows.

What is affecting the battery life of my laptop?

The duration of it is not constant and depends on a series of external factors, the most obvious being that we are using the computer, either to do tasks with us present or because we have left it doing tasks while we are absent. To all this we must add that the environmental heat causes it to decrease faster. So try to have the room well ventilated in summer and place a fan nearby or a cooling base.

One last recommendation that we make is that you do not leave your laptop abandoned for long periods, the fact of not using it for a few weeks already has an impact on its battery life. So from time to time turn it on and put it on charge.

Phenomena that indicate that its end is near

Let’s face it, your laptop battery will fail sooner or later, however, there are a number of clues that will help you know that the fateful day is coming.

Another important issue is keeping the laptop connected to the laptop’s power supply. Here it depends on the manufacturer and the model. Some of them, when we have the computer connected to the power, first charge the battery and when they reach full charge, they cut off contact with the battery as long as we keep it plugged in. It is an increasingly common mechanism, but one that is often lacking in cheaper models, since the objective is to pull programmed obsolescence so that we buy a new system more often.