How much will it cost to watch football from January? 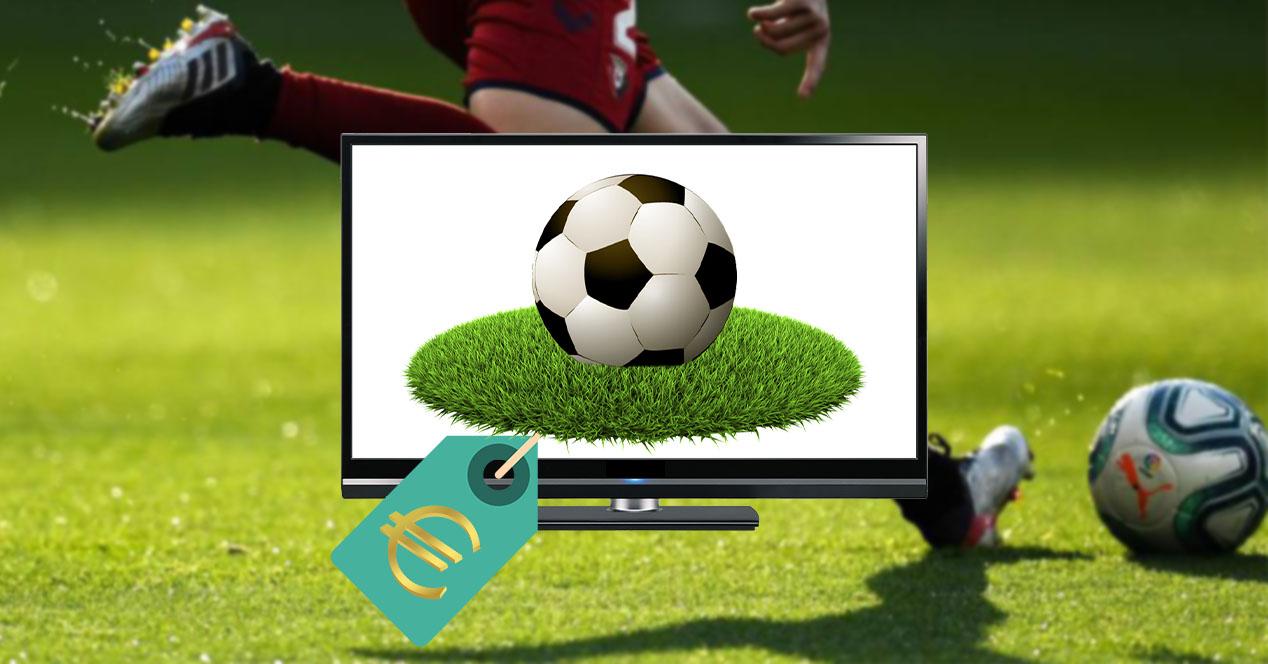 Share
Facebook Twitter LinkedIn Pinterest
The price increases of the large operators, and also of the low-cost ones, are on everyone’s lips. But, there is a detail that for many has gone unnoticed: football. There are many users who resort to the rates of the operators to hire football in Spain and thus not miss a single game of LaLiga, the Champions League or now the World Cup in Qatar 2022.
However, with the price increase for January 2023, not everyone knows how much they will have to pay to watch football in Spain. Therefore, we are going to review how much it will cost us to see football from next year that is just around the corner.
Contents hide
1 The price increase for soccer in Movistar
2 Other payment options to watch football

The price increase for soccer in Movistar

One of the increases that we all expected to see came from Movistar. For just over a week, we have already been telling you how the blue operator was going to increase the prices of its convergent packages between 6% and 7% on average. Well, we already know how much will it cost to watch football on Movistar as of January 2023, specifically, as of January 13. This is the date that the company has set to apply the price increase to all its customers.

In the best of cases, we will notice a rise of just 1 euro, as is the case of the Champions pack. However, depending on the package or the fusion rate that we have, you may have a raise up to 8 euros, such as Fusion Selección with LaLiga X4 1 GB or Fusion Selección with LaLiga X2 1 GB (with packages with Netflix X2). But, to make it clearer, these are all the rates to have soccer at home with their new prices for 2023:

Other payment options to watch football

Movistar is not the only operator in which we have the option of contracting a package to watch football. With Orange or Yoigo We also find packages to enjoy this sport. And for now neither of the two operators will apply increases price in these convergent packages that include football, at least for now.

It must be borne in mind that, in these cases, we must also talk about DAZN, because in both operators we find that football can be followed through this streaming sports platform. But, luckily, he has not mentioned that he will apply a price increase either. In any case, this is how the offers to watch football in Orange and Yoigo:

In the case of Orange, in all these rates of its packages with football The following competitions are included: LaLiga Santander, LaLiga SmartBank, Champions League, Europa League and Europa Conference League. 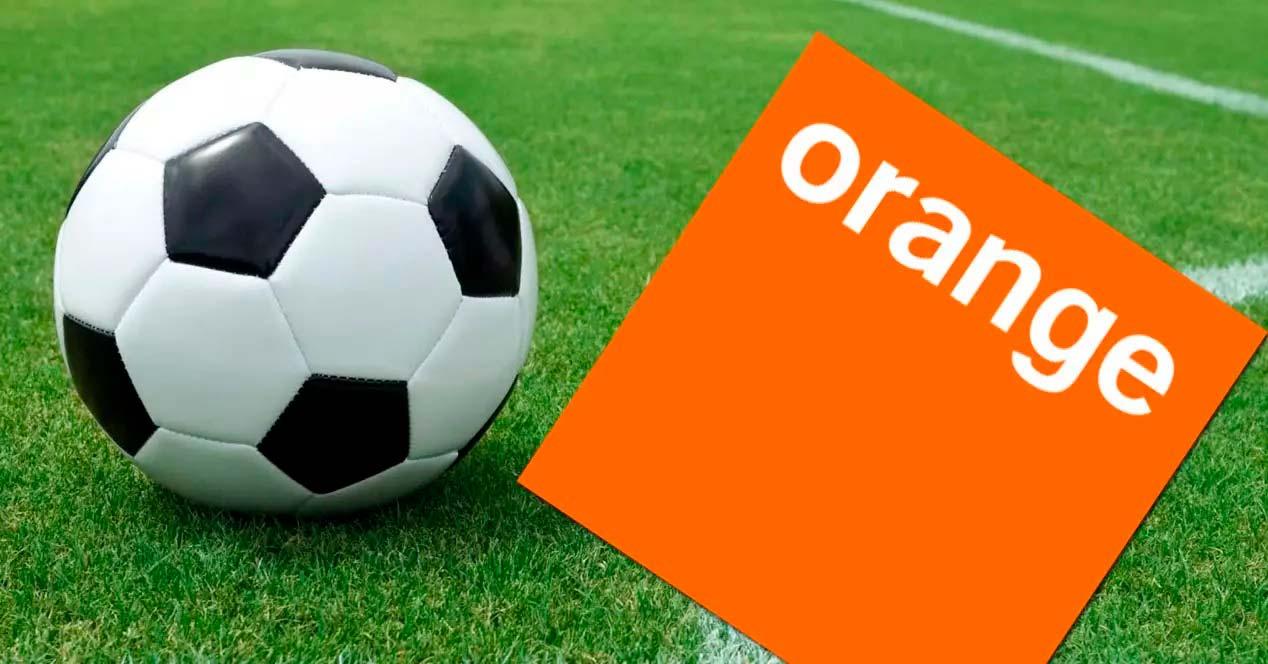 First of all, DAZN Total includes five games per day of Santander League, for 35 days. And, in the case of these rates with Yoigo football, it must be taken into account that a promotional price for 8 months. Then the price will change. For this reason, we have added two different prices to the operator’s offers.