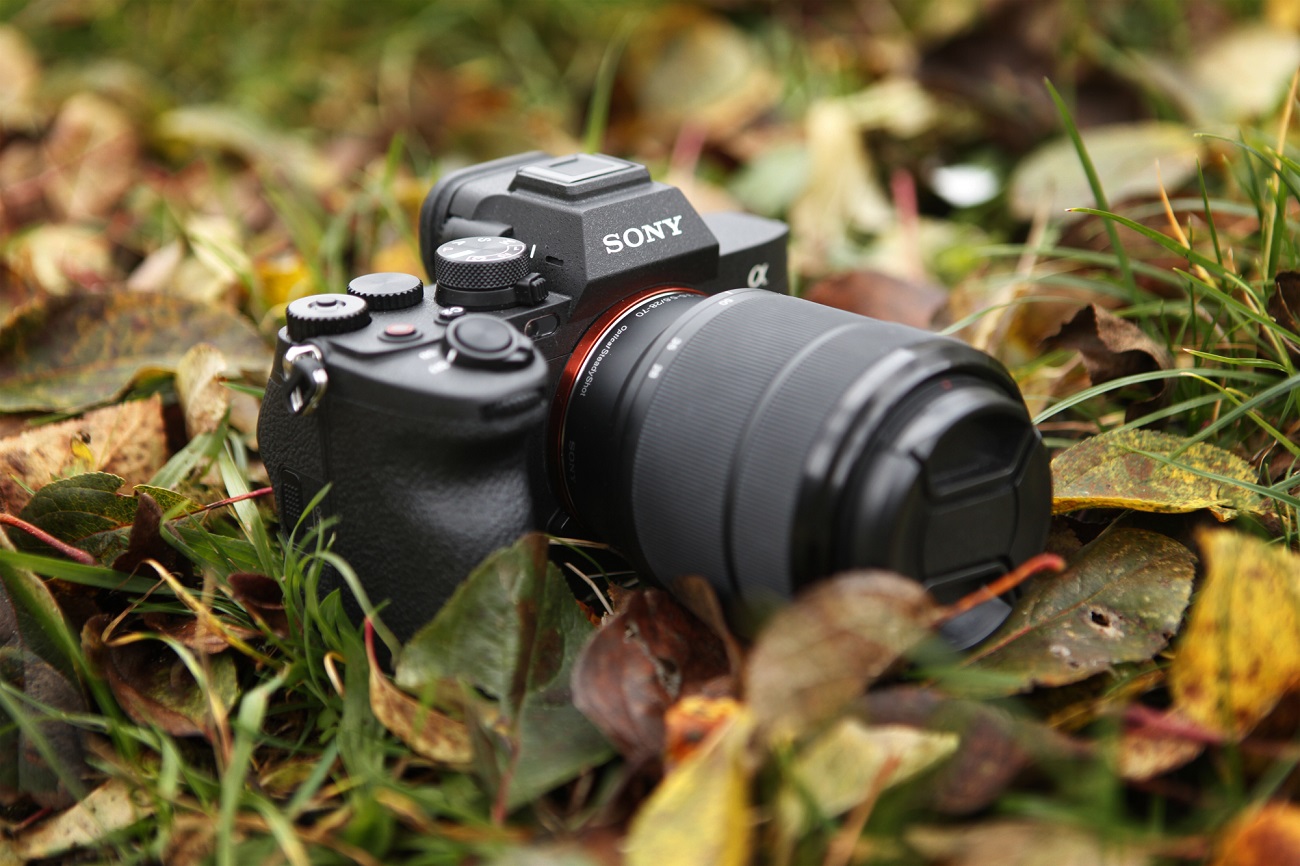 Sony has announced a new function for its Alpha 7 IV to guarantee the authenticity of photos. A practical initiative for photojournalists, but also in the legal or insurance framework.

For several years, the world of photography has been trying to tackle the subject of misappropriation of photos used to spread fake news, but also the question of respect for the attribution of photographs published on the Internet.

This time it’s Sony’s turn to announce a new initiative with the aim of certifying the photos captured directly in the camera, at the time of shooting. Concretely, the Japanese manufacturer has announced a planned update for its Sony A7 IV aimed at integrating a cryptographic signature to the photos. Once this certification has been integrated into the photos, any editing will cause them to lose this validation of authenticity, the firm indicated in a press release: “Any modification of a pixel, any alteration, any potential fraud will invalidate the signature of the image, and the client’s certification server will detect the manipulation during its examination”.

In other words, it is the shooting itself that will make it possible to guarantee the certification of a photo and to ensure that it is indeed an authentic photo and not a retouched image. Concretely, Sony is mainly targeting photojournalists with this function, but also the fields of health or legal experts. The certified photos will thus be able to have a value of proof, as Sony indicates:

This technology can be used in particular for the verification of photos of passports and identity documents, but it goes further by attacking the manipulation of images in the media, medical and legal fields. In the fields of insurance and construction, this technology offers a reliable and secure solution for the documentation of claims, for example.

However, Sony does not specify whether this function will still allow certification to be retained after the development of a snapshot in RAW format on processing software such as Lightroom or whether only JPG files will be affected by this electronic signature.

A function reserved for professional users

This verification function will initially only be available on the Sony A7 IV for professional users. Indeed, to take advantage of this function, consumers will have to take advantage of a specific license. In addition, Sony plans to extend this function in a second time to other cameras, in addition to the Sony A7 IV. We can therefore imagine deployment on other hybrid boxes with full frame sensors, such as the Sony A7R IV or the Sony A7S III, but also on more compact devices such as the Sony A6600 or the Sony RX100 VII.

Remember that Sony is not the only player to work on a photo authenticity certification system. Two years ago, Adobe launched its own electronic signature system, integrated directly into its editing software like Photoshop. Called Content Authenticity Initiative, it allows you to know if an image has been retouched in Photoshop or if it is an authentic shot.

How S works, the ultra-secure mode of Windows 11 to turn your PC into a safe