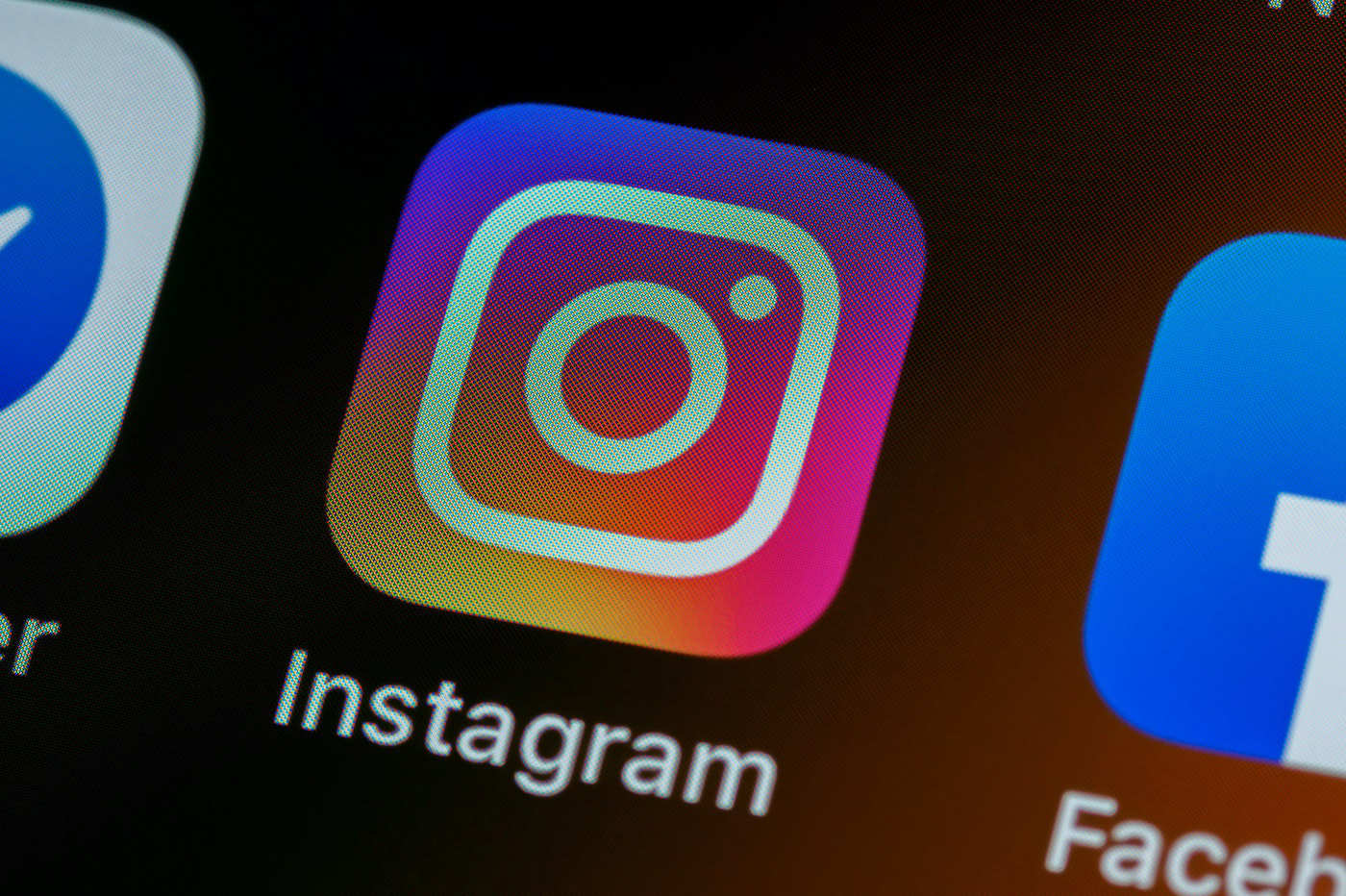 These publications, written in the Russian language, mainly give valuable advice to those interested in order not to get caught. In particular, they are asked to use the Internet browser Tor, which ensures almost total anonymity, but also VPNs. Once these precautions are taken, they can access a specially dedicated channel created by the CIA where their exchanges will be safe.

Despite its ban, Instagram remains very heavily used in Russia

However, this strategy remains dangerous for all those who would like to transmit information, and as one can imagine, the Russian counterintelligence services do not hear it that way and will try to intercept these messages. The FSB is particularly on the lookout, according to the newspaper’s source.

Nevertheless, this strategy of the CIA has something to challenge. However, it owes nothing to chance. Indeed, despite the official ban on Instagram since March in Russia, Facebook’s social network is still widely used in the country.

According to the washington post, completely shutting down access to Meta’s platform is technically almost impossible for the authorities. It also seems that they do not really want it because this measure would be very unpopular as the Russians have become used to using the application to communicate.