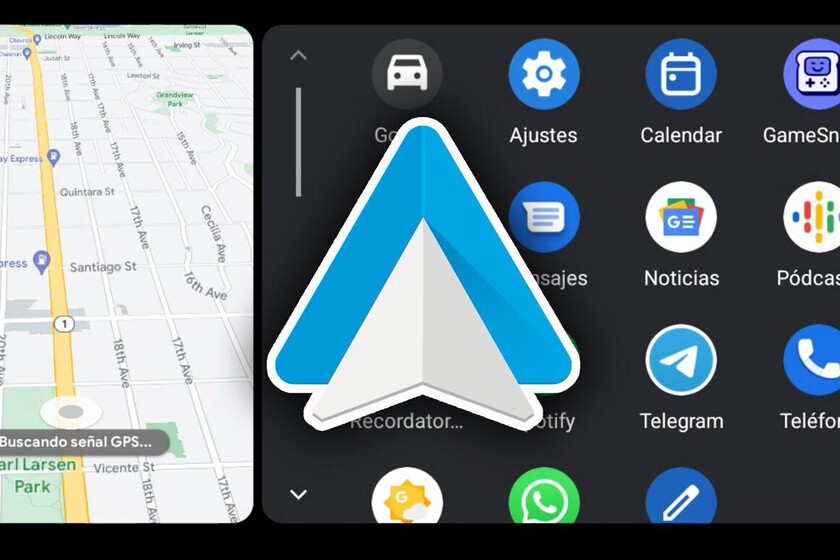 Share
Facebook Twitter LinkedIn Pinterest
After years of waiting, and constant changes in the development of the new interface, Android Auto has released Coolwalk in the stable version and for all users. Well, not all, at the moment only available for a very specific group. Do you want to be one of them?

Few hidden secrets were more desired than the new Android Auto interface, the so-called Coolwalk. Designed for better adapt to any screen ratio and resolution, and with double-window operation with shortcuts on the side or bottom, Coolwalk is an improvement in the use of Android Auto that is especially appreciated in larger panels. Fortunately, you are no longer restricted to application code.

As we said, it has been waiting and we already have it officially among us. Of course, for the moment with nuances: despite the fact that it is no longer necessary to be ROOT and play with the code to activate Coolwalk, Google continues to restrict the interface to the majority public. That is, only those who are signed up for the Android Auto beta have the novelty available.

Google recently opened the Android Auto beta so that users had the option to try Coolwak in advance. The problem is that said beta is usually completed too quickly; which prevents access to the new interface, at least for now.

Here’s the bad news: the only way to get Coolwalk in the car without messing with the code is to have access to the beta. To obtain it, you must follow the following process:

Coolwalk requires a beta user, but not for too long: surely Google will activate Coolwalk for everyone in the following stable versions. After years of hiding, the interface is ready.