How to detect that your mobile phone is overheating 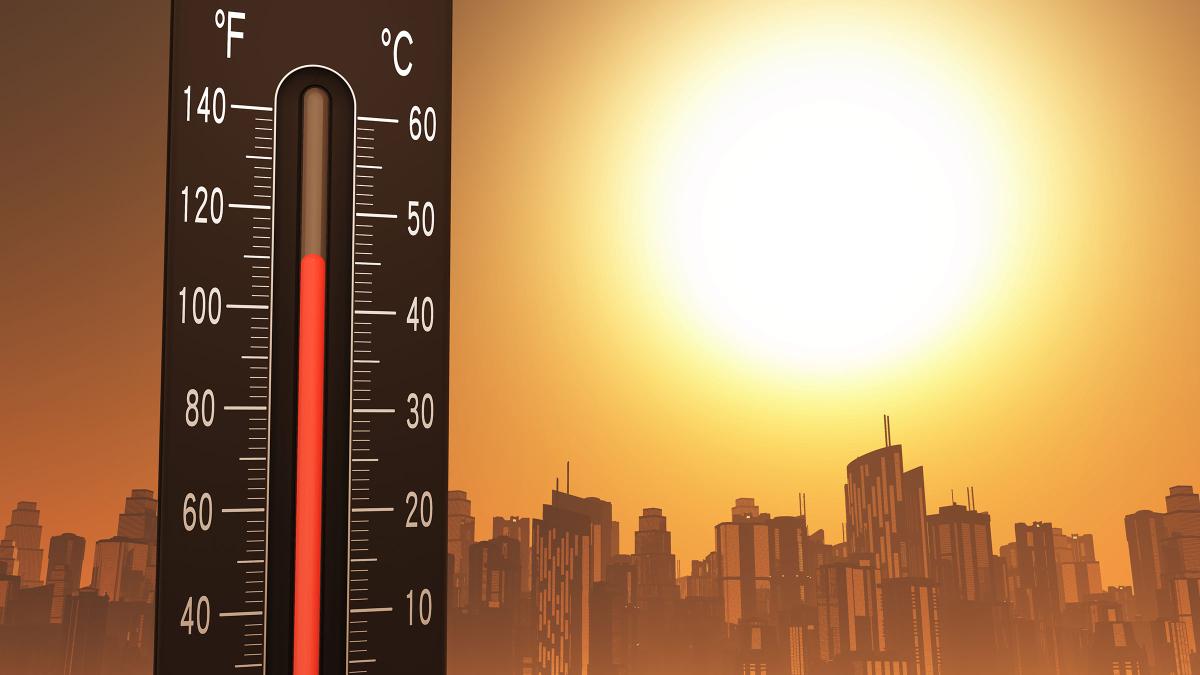 Share
Facebook Twitter LinkedIn Pinterest
We are going through several heat waves in a row and it is completely normal that the devices are heating up beyond their possibilities, we are going to teach you how to detect this overheating.

It’s summer, it’s hot so everything and everyone suffers. It is not that machines or electronic devices feel heat in the same way that humans do, but the truth is that this weather situation affects them greatly and causes their performance to be reduced to protect their components.

Taking into account the danger of overheating the internal components of the device, we are going to see how to detect when this is happening. In general, many things must be taken into account, among them, the type of device we have in our hands and what we are doing with it.

If the phone we’re using is a couple of years old, it might be much more susceptible to heat. because, at present, many devices have internal cooling systems and even some of them external, as is the case with gaming mobiles such as the ASUS ROG Phone 6 Pro.

Now, after this little introduction, we are going to see the main signs that your phone is overheating. Although, unfortunately, many believe that the way to detect this situation is simply by touching the outside of the phonewhen you can feel the heat through the phone it’s already too late.

To discern if the mobile phone is heating up, two components must be taken into account: battery and processor. The battery in situations of extreme heat suffers a lot because it has to power the device to work, with high temperatures being one of its enemies.

In the case of processor overheating, the situation is much more noticeable since it directly affects performance and even Android shows a notification referring to this situation. If you notice that the back of the device starts to heat up and that applications or games respond less well than before, be careful.

Having detected that the temperature has risen, what it would touch now is to verify it. For it it is best to download an application that is capable of displaying the temperature of the processorbeing one of the most used CPU Info that you can download in the Play Store from this link.

In the event that it has overheated, the best thing to do is remove the case if it has one, unplug from the charger if it’s charging, remove all multitasking apps, and put the device in airplane mode. In addition, it is advisable to leave it on a cool surface and never put it in a refrigerator.