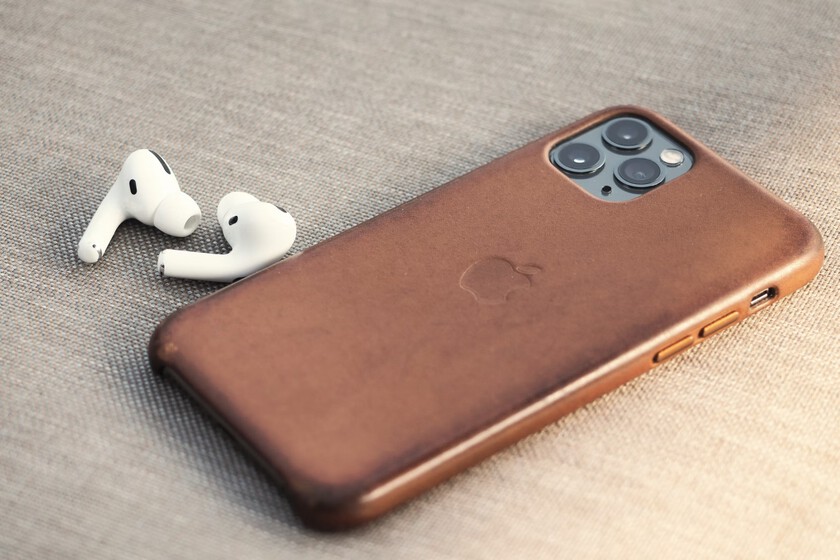 Share
Facebook Twitter LinkedIn Pinterest
It is one of the questions we hear the most from users who have just landed on the iPhone: How can I download music from my iPhone? It’s been a long time since the paradigm of keeping a library on the computer and synchronizing it through iTunes to the iPhone has been outdated. For all the users who are just starting out, here is a simple explanation.

The first thing we are going to clarify is that we are going to see how to legally download music on iphone, without using applications or services that do it for free but unofficially. These applications can hide malicious code in the form of false advertising, so what is cheap can end up being expensive.

Contents hide
1 Downloading music on your iPhone: a matter of choosing a service
2 Other options to download your music on the iPhone

Downloading music on your iPhone: a matter of choosing a service

The most direct and easy way to download songs from your iPhone is via a music streaming service like Apple Music, Spotify, Deezer, Tidal or Amazon Music Unlimited. Some of these services have free trial modes or periods, but downloading music requires a paid subscription. With it, we can access the musical catalog of these services, which, for example, with Apple Music, exceeds 75 million songs.

We are going to show how you can download songs to your iPhone from the two most used services: Spotify and Apple Music. In Spotify you can access any album or playlist you find by browsing the content, and you will find the download button in the form of a circle with a downward arrow:


You can legally download the songs from a Wi-Fi network or from the 4G or 5G mobile network without problems. the discharge will take up local storage space on your iPhone, in addition to your automatic backup that you make with a Mac or through iCloud; but in return you will be able to listen to the songs even offline when you are traveling. If you want to delete the downloads, just press the same button again.

In Apple Music you can also find the download button at the top of the interface: 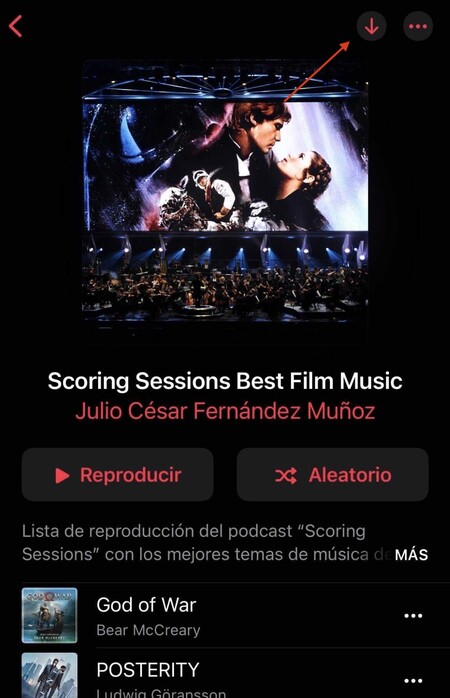 You can remove the download by clicking on the same button again, or through the button with the ellipses next to it along with other options. In other services such as Tidal, Amazon Music Unlimited or Deezer, the system is very similar.

Other options to download your music on the iPhone

As an alternative we can mention free third-party solutions like AppCloud Music that can play the audio files that you have digitized from your CDs and stored in some cloud such as OneDrive, Google Drive or Dropbox. It’s like a classic iTunes library, but stored online and accessible from the iPhone instead of being stored locally.

This requires the previous step of uploading the files that you have digitized to those storage services, and of course it depends on the storage that you have available in them. On PC it is also still possible with iTunes, although we are awaiting a renewal of this application in the Microsoft operating system.

As a last solution, although you would already have to depend on a Mac, you can legally sync the music library you have on it to an iPhone by connecting the phone to the computer using a cable. That can be useful when what you want is digitize music you have on physical media (CDs)something that for now is still possible with the Music app in macOS Big Sur.

On PC it is also still possible with iTunes, although we have been waiting for a year of rumors for the arrival of new applications for Windows. iTunes has been missing for many years on macOS, and it’s about time the same thing happened on the Microsoft platform.