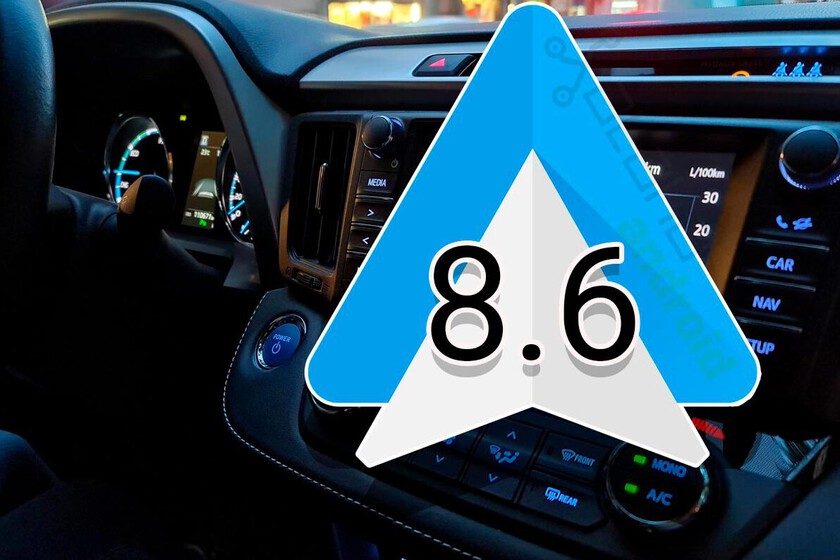 Share
Facebook Twitter LinkedIn Pinterest
The development continues its course, do not stop the updates: a new Android Auto appears on the horizon to bring news to cars. Specific, Google just released Android Auto 8.6 beta, the first version under development after the final activation of Coolwalk. Unfortunately, the new interface is still not active by default.

What a sprint Google has taken with Android Auto: from having hardly any news about the operating system for vehicles to filling the news with one of the most anticipated innovations: the activation of Coolwalk for all users. Said activation is being progressive and, for the moment, only found for those who have signed up for the beta program. Even so, surely it will not take long to reach everyone: Android Auto 8.6 should be the version that launches it.


Android 8.6 beta now available to everyone

As is customary at Google, the company releases a new beta version shortly after releasing the previous stable version. Specifically, very recently we highlighted that Android Auto 8.5 came out of the experimental phase; so it was a matter of very little time for Android Auto 8.6 beta to arrive, as it did.

The new version of the system for cars is already available for those who are signed up for the test program, it can also be freely downloaded from APK Mirror. Keep Coolwalk as default interface in beta accountsimproves stability and compatibility with vehicles and still includes an annoying bug: Google has not fixed the bug Android Auto shutdown when settings are changed from the phone menu.

If you want to download the new Android Auto 8.6 version, you just have to follow the following process:

Android Auto 8.6 beta does not bring Coolwalk to all cars, at least for now. Since the interface is activated from the servers, it would not be strange if Google distributed it automatically once the stable version is live. It is a matter of waiting.