How to know how much battery is left in an AirTag 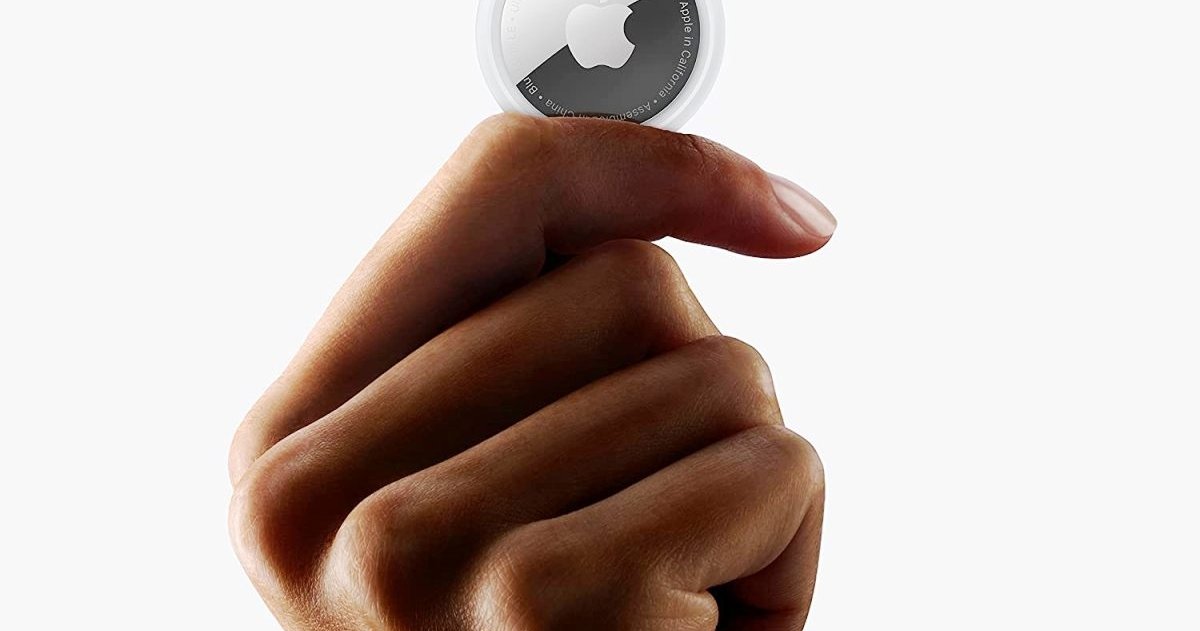 Learn the easy steps to check how much battery life an AirTag has left using the Find My app on your iPhone.

The AirTag includes a standard coin cell battery CR2032 of 3 volts, which according to Apple can last about 1 year or more, according to the use made of it.

Unfortunately the AirTag battery is not rechargeablebut replaceable.

However, if you are a frequent user of an AirTag, you will surely require know how the battery charge isin order to change it in a timely manner.

To find out how much battery life your AirTag has left, just you need to have an iPhone, iPad or the Mac at your disposal with Find My app. Here we explain how to do it.

To make a battery charge trackingthere is the option to view it using your connected iPhone with the AirTagthrough the Find My app (Seek).

The process is very simple, you just have to follow these steps:

In this way there will be a battery icon that shows the duration level of the selected AirTag. That little icon is visible below the map just in the upper left corner, below the name of your AirTag.

Steps to follow to know the charge of the AirTag battery

The icon is quite similar to the battery icon on the iPhone, but although an exact percentage is not displayed, there are the barswhich represent a approximation of battery consumption.

This steps also apply when you open the Find My app on your iPad or Mac.

If you notice that the battery is running low or is about to run low, you can easily replace it.

For learn more about the AirTag and which iPhone models are compatible, we invite you to review this article that deals with 10 questions and answers about AirTags. This post will surely be very useful to you, especially if you are not familiar with the benefits and characteristics of its operation.

How to change the battery of Apple AirTag?

Once the air tag battery East almost completely exhausted, it can start to present errors, failures or simply stop operating. Is when you will need to replace the battery CR2032 3V for a new one.

You can buy these batteries individual or in packages (blister with several units), at a very affordable price, between 1.5 and 2.3 Euros for each unit.

Once you have the new battery in your hands, you simply adjust it by replacing the exhausted one by opening the cover of the AirTag. This will give you another year or more of power to use the device without problems.

How to remove the AirTag battery for replacement

For remove the cover of the AirTag it is required to make a movement with your fingers, keeping the cover pressed and turning counterclockwise.

You can the old battery pull over the edge on one of its sides until it disengages and replace it with the new one.

Take into account that the larger diameter face is the positive pole which must be reflected with a “+” sign and the rear negative pole “-“. In that same position you must insert the new battery.

Can the battery be saved on the AirTag?

If you wish save your AirTag battery usageyou can deactivate it, removing it.

For this you only have to open the cover and carefully remove the batteryand when you decide to use it, put it back in its place.

Experience indicates that for a year the battery consumption of an AirTag, it is approximately one 75% of its useful lifebut this will depend on factors such as frequency of use, type of battery manufacturer, environmental conditions, among others.

you know how to see How much battery does your AirTag have left?as save your burden and how replace it opportunely to continue enjoying its functions.

We invite you to open this link to learn about the best accessories you can buy for your AirTag, including protectors to extend its useful life.