How to know the audiences of television channels (TV) 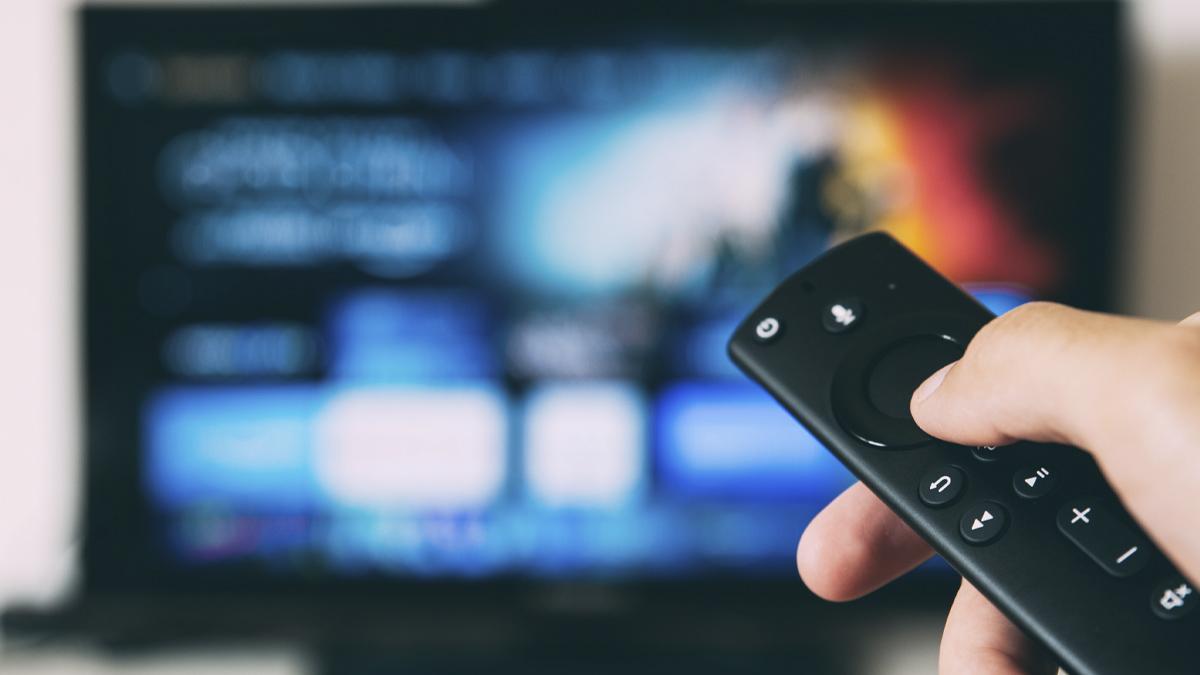 Share
Facebook Twitter LinkedIn Pinterest
Audiences are the basis of the existence or not of thousands and thousands of programs and series that we see daily on television. We explain how it works in Spain and the United States.

Mediating audiences is the main basis for the existence not only of series, but also of TV shows. TV.

a bad audience it may imply big changes on the part of the production company or even the cancellation of the program, since it does not report enough relevance for advertisers to want to promote themselves.

In the case of Spain, exactly 4,755 households, they have an extra control in their homes to be able to be evaluated, depending on what they see, how old the user is, what program they are watching…etc.

Kantar Media is the company that evaluates the levels of audience. “These users receive incentives as consideration for their collaboration, which are exchangeable for gifts to choose from a catalog that is distributed to them with the audiometer”they count in Kantar Media.

The audience commands: Netflix prepares the sequel to one of its worst films

Audience measurement in the United States

In many countries, but especially the US, The Nielsen company uses internal devices that track the viewing habits of thousands of people on an ongoing basis.

These figures represent what they see the public of a given age and gender, indicating the number of viewers likely to watch a particular programme. With this great information, the networks can know the popularity of certain programs. 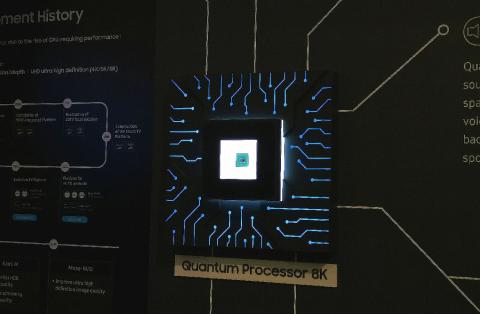 Nielsen tracks the programs watched by television networks using a representative sample of a few 25,000 households that allow the company to record the programs they watch (they randomly choose the people who are going to include an audience measurement device on their TV, although trying to cover the entire public).

Every time someone in a Nielsen household turns on a television, it indicates which person it is and the box records the time that person watches a program.