how to make google maps locate you better 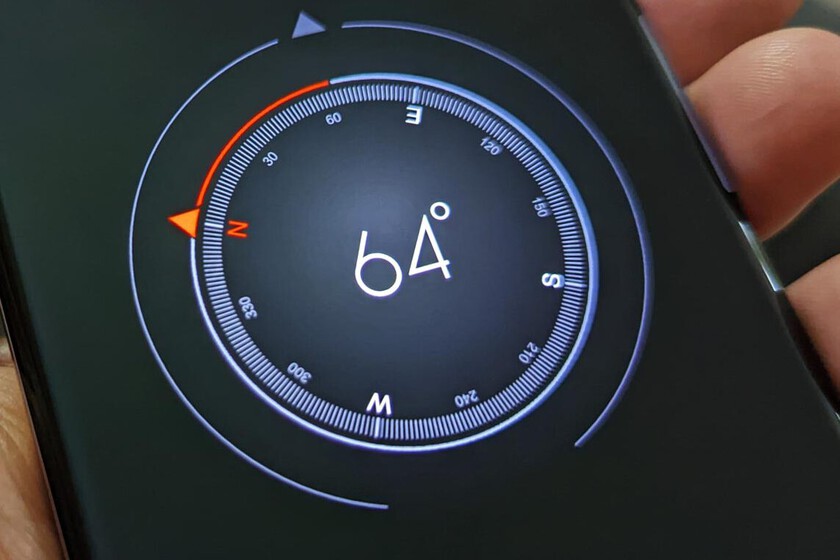 Share
Facebook Twitter LinkedIn Pinterest
If your mobile has a compass, it may have stopped working correctly. In the event that this occurs, it is essential to calibrate it: in this way your mobile will again tell you which direction it is pointing. But how is the mobile compass calibrated? The solution is the figure eight trick, a move that restores the reliability of the compass.

Every time you use applications such as Google Maps, you use GPS to locate yourself, but it is not the only sensor included in your mobile that collaborates in putting you on the map: the compass or magnetometer tells the maps app where you’re pointing your phone. This is vital to know where you are going while you walk, for example: the better the compass is calibrated, the less time you will lose during the route.

As with the compasses that you surely used during your childhood, the sensor that mobile phones usually include detects the earth’s magnetic fields to indicate which cardinal point the top of the mobile is pointing to. Thanks to this, you will not only know where the sunrise is or how to orient yourself in the open field, you will also have key help in applications such as Google Maps: knowing in which direction you should start the route.

The magnetometer included in smartphones is a tiny sensor that can be altered by the small electromagnetic fields generated by the mobile’s own circuits, it is also affected by other nearby devices or metal surfaces where you can rest the smartphone (or surround it). For this reason, it is usual for this sensor to not clearly detect the north magnetic pole; so you will need a calibration that will help you separate the earth’s magnetic field from the rest of magnetic interference. That’s where the eight trick comes in.

Perhaps a warning has appeared on Google Maps that the compass of your mobile needs a calibration and that for this you need to draw a kind of eight in the air. And that’s exactly what you have to do:

Once you have calibrated the compass the point that represents you on the map will point in the right direction. In this way you can go in the direction you want without having to move for the GPS to detect the direction. In general, you should not need a compass calibration, it will all depend on several factors:

Not all mobiles include a compass among their features: it is likely that yours lacks it. In this case, you will only know where the phone is pointing if you move before the GPS detects it. And you won’t have to calibrate it

Why is it necessary to calibrate the mobile compass? We have already explained how the phone sensor works roughly: the magnetometer detects the earth’s magnetic field and transfers the information to the system. Due to the interference that this sensor suffers, it is common for it to become out of adjustment; creating distortions in the magnetic plane that the system has saved: These distortions prevent the phone from accurately positioning itself in space. With one last aspect to keep in mind: the compass does not work alone, since it relies on the accelerometers and the gyroscope (if the mobile includes it, something that is already very common) to position the phone in space.

For your Google Maps to show you with the blue arrow pointing in the right direction (and without moving) the application takes the data from:

When the compass cannot determine what the Earth’s magnetic field is because it suffers from interference, moving the mobile in a figure eight allows the system to compare the readings obtained in the three axes of space (X, Y and Z) with those it has stored in the magnetic plane. This allows you rule out erroneous positions restoring reliability to the compass. The mobile not only uses the readings of the magnetometer, it also contrasts them with the accelerometers and the gyroscope. This increases the reliability of the orientation.

By making an eight with the mobile, the system adjusts the position of the phone in space, discarding the erroneous data that had caused the magnetic interference

The trick of the eight is much more useful than it seems and it really works: with this calibration the system can determine the orientation of the phone. And, given that for said calibration position readings must be made in the three axes of spaceto “zero the compass” there is no choice but to move the mobile in the air.

In general, it is enough that you do the figure eight trick only when apps like Google Maps ask you to do so. Though you can also do this move right before you open the maps app, for instance. This ensures that the arrow of your position points correctly to where you are looking.