how to play it for free right now? 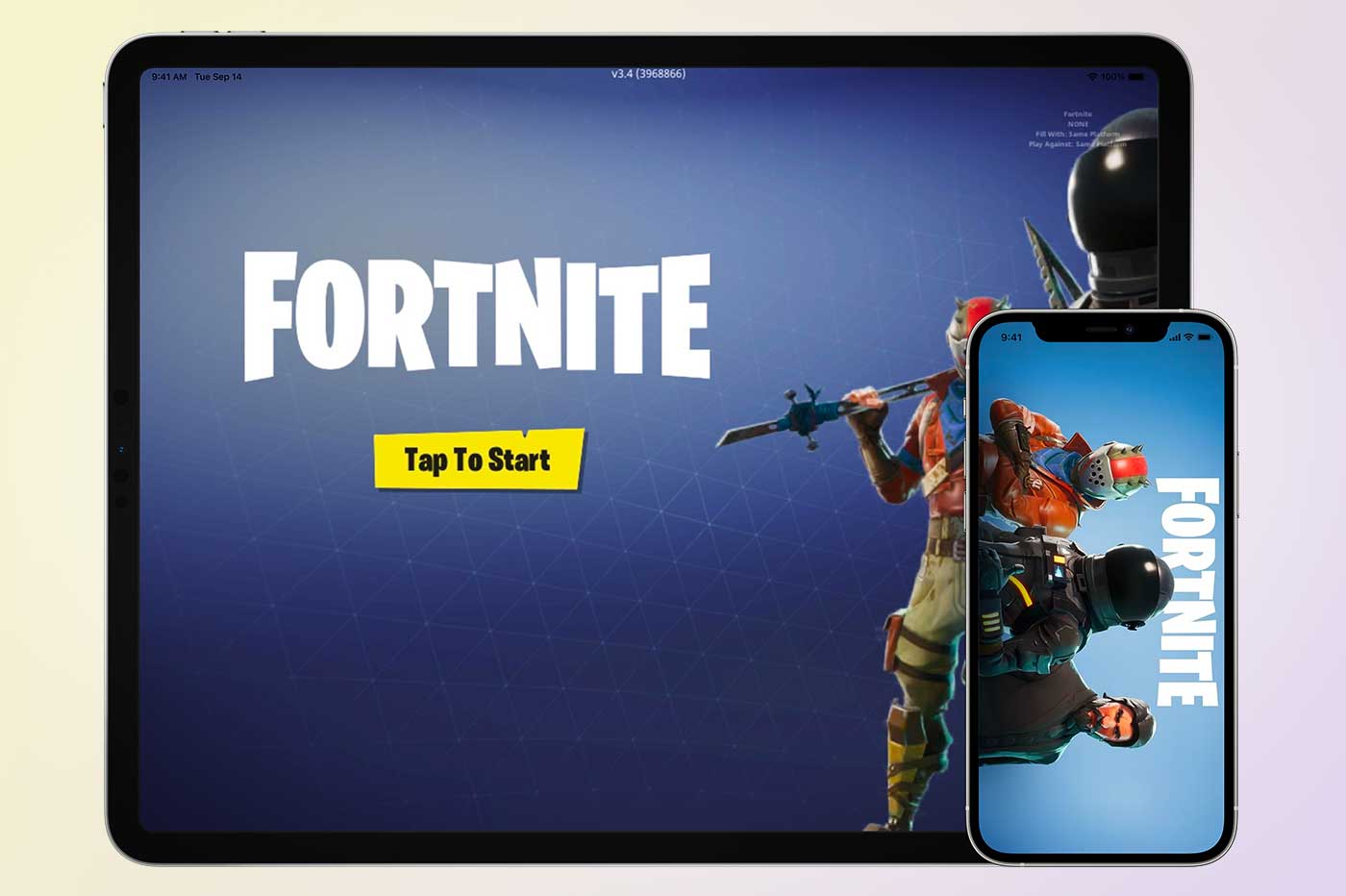 Share
Facebook Twitter LinkedIn Pinterest
This is news that will delight Fortnite fans who own an iPhone or iPad. Banned from the App Store for a big deal, the Epic Games game is back again, but this time through the front door.

The development studio can thank Microsoft which offers play Fortnite for free through its cloud gaming service xCloud. Normally, xCloud is only accessible for subscribers to the Xbox Game Pass Ultimate service, billed at around twelve euros per month. But Microsoft has just changed its policy.

Fortnite is back on iOS

For Epic Games, this announcement is a godsend. The game publisher has become embroiled in a legal case against Apple over questioning the App Store’s commission system. If Fortnite was free in the Apple app store, all in-game purchases were subject to a 30% commission from Apple. A practice that Epic Games denounced and even tried to circumvent. Apple has therefore decided to remove Fortnite from the App Store, leaving iPhone and iPad owners without a mobile game.

But not long ago, Epic Games managed to bring Fortnite back to iPhone and iPad without going through the App Store. It relied on GeForce Now, Nvidia’s cloud gaming service. But Microsoft’s openness to free-to-play games sounds like much more important news.

Thereby, Fortnite is now available for free in 26 countries including France on Android, iOS, iPad OS, macOS smartphones and tablets as well as on all Windows devices. To get there just access Xbox Cloud Gaming from any web browser (just type “xCloud” in your navigation bar). You can then play Fortnite directly from the touch screen or with the precise Microsoft controller.

The other good news for gamers is that the xCloud service offers free-to-play games, i.e. free with purchases inside. All for free.

Until now xCloud was a service reserved for Game Pass Ultimate subscribers. We then accessed certain games from the Game Pass. This opening is a first step in the development of the service to the greatest number.

In addition to the integration of free games, Microsoft is preparing something much bigger. In the future, he would like all games purchased from the Xbox Store to also be available on Xbox Cloud Gaming. Thus, players could find their entire library on any device. Yum !