How to signup Twitter Blue and enjoy extra features, know how? 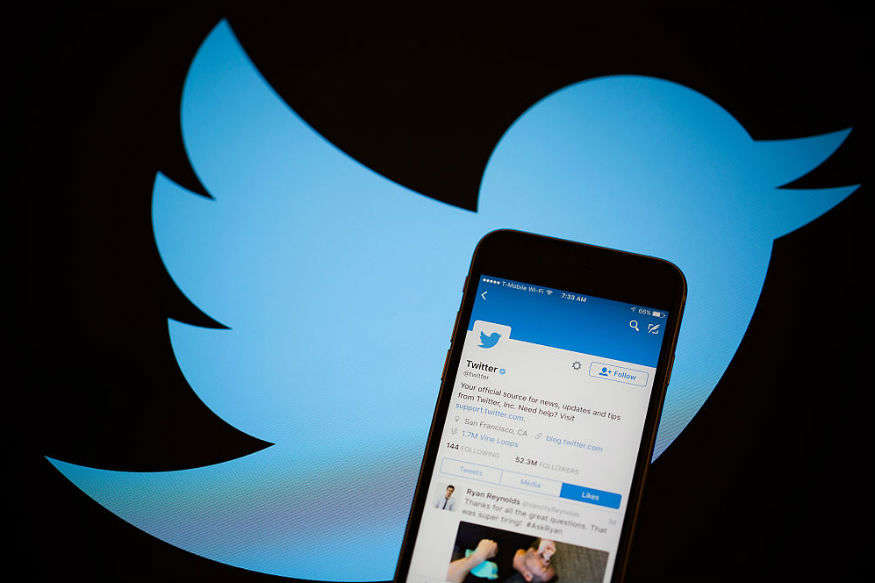 When you’ve edited the Tweet, you’ll need to select Update. It’s worth noting that you can edit a Tweet a total of five times and all edits must be made within 30 minutes of the original posting time. A pencil icon will appear on your edited Tweets so others can see when and what you edited. Sometimes you send the perfect Tweet, but later you find out that there is a mistake in the wording of the Tweet, Twitter Blue can help you fix it. In fact, whenever you hit the send button on a Tweet, you have a few seconds to undo and edit the Tweet. Twitter Blue costs $4.99 per month in the United States and you can sign up for it from the iPhone app, Android app, or desktop website. For this, first open Twitter and log in to your account.