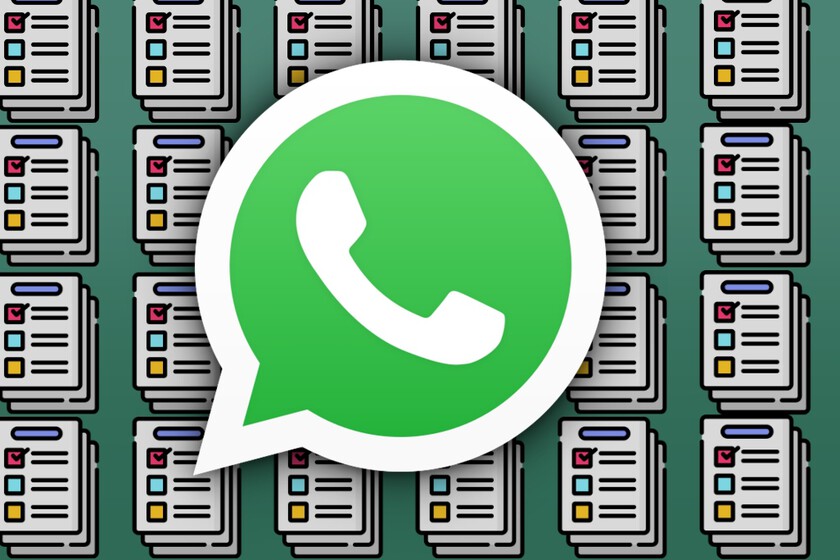 Share
Facebook Twitter LinkedIn Pinterest
As always happens, WhatsApp Web and its counterpart apps for Windows and Mac They are receiving the news that the WhatsApp app is integrating into the mobile. The possibility of creating surveys is one of them.

Whether it is to arrange a meeting with friends or family or to open a debate on any, create surveys from the computer it’s possible. In fact, you will see that it is not complicated at all, since in the end there is not much difference with the method used to create WhatsApp surveys on Android.

go ahead than the steps to follow are the same in WhatsApp Web and in the WhatsApp apps for Windows and Mac. And it is that, although there are differences between WhatsApp web and desktop apps, these are minimal and do not affect the creation of surveys. As is obvious, there are a minimum of two options for surveys and if you want to add more options You will see that as you have written the last option, more text fields are opened in which to continue adding response options. When you have finished putting all the options there will be a blank text space below, but don’t worry because you will be able to send the survey without a last blank option appearing. One thing to keep in mind is that voting is not anonymous not even in group chats. Similarly, it can be said that you can vote for different options and even uncheck the ones already chosen. The results of the vote can be seen from the chat view, although by clicking on see votes you will be able to see a more detailed view and even the time each vote was issued.