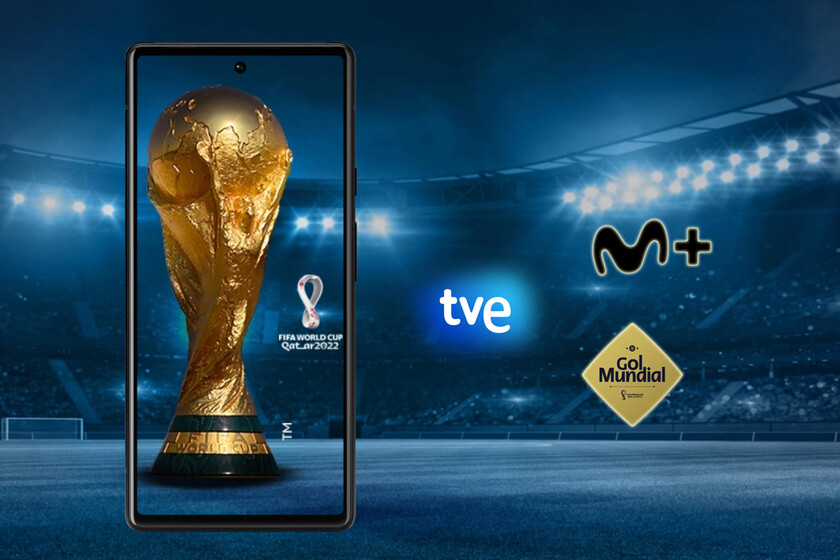 Share
Facebook Twitter LinkedIn Pinterest
If there is something that characterizes Qatar World Cup 2022in addition to being the first to take place in Arab territory and the first to be held at this time of year, is that we have several options to watch the games. RTVE will broadcast almost 20 matches openly, including all those played by Spain.

For their part, Movistar Plus+ and World Goal they will give the entire World Cup, that is, the 64 matches of the tournament. As if that were not enough, we also have the option to enjoy them in 4K on all three platforms. Next, we explain how you can see all the matches of the Red and the rest of the teams on your Android mobile/tablet or on your television with Android TV.

The parties of Spain, in La1 and RTVE Play

RTVE will offer all the matches played by Spain throughout the World Cup, which in the group stage are as follows:

In addition, it will also issue other ten games in the group stage (including the opening match), four round of 16 matches, two quarterfinal matches, the two semifinals and the final, as well as the match for third place, in the event that Spain plays it.

All these meetings can be seen open through DTT from your Android TV. They will be broadcast on La1 and, if you meet the requirements, you can also watch them in 4K through TVE UHD.

In addition, as we already know, La1 is available on all platforms that include DTT in their content, or what is the same, all operators and services such as the Tivify app (free on Google Play). If one of those games catches you away from home, you can always resort to your Android mobile or tablet. In that case, just download the free app ‘RTVE Play’ and you can see them live. 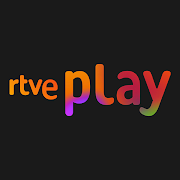 The entire World Cup, in Gol Mundial and Movistar Mediapro has created a specific OTT for the World Cup called ‘Gol Mundial’ and it has a closed price of 19.99 euros, although you can hire only 24-hour access for 9.99 euros. In this app, you will be able to see the 64 matches of the tournament (44 of them exclusively) and additional content on a daily basis (historical matches, analysis programs, debates, previews, interviews, etc.).

The app is available for Android phones and tablets, for Chromecast and for Android TVs. And if your television is compatible, the Smart TV app offers the Gol Mundial UHD channel, which broadcasts in 4K HDR. It is also possible to purchase an Android TV decoder together with the All World subscription for 79.99 euros. 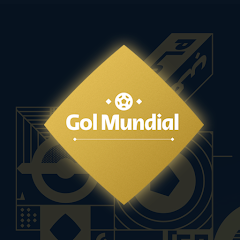 In addition, Movistar has reached an agreement with Mediapro to integrate the Gol Mundial channel with those 64 matches and all that daily tournament content into Movistar Plus+. This means that, if you have contracted the LaLiga package or the All Football package, you will be able to watch World Goal for free in the Movistar Plus+ app activating the multi-device service. 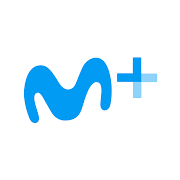