How viruses can enter your mobile and how to avoid it 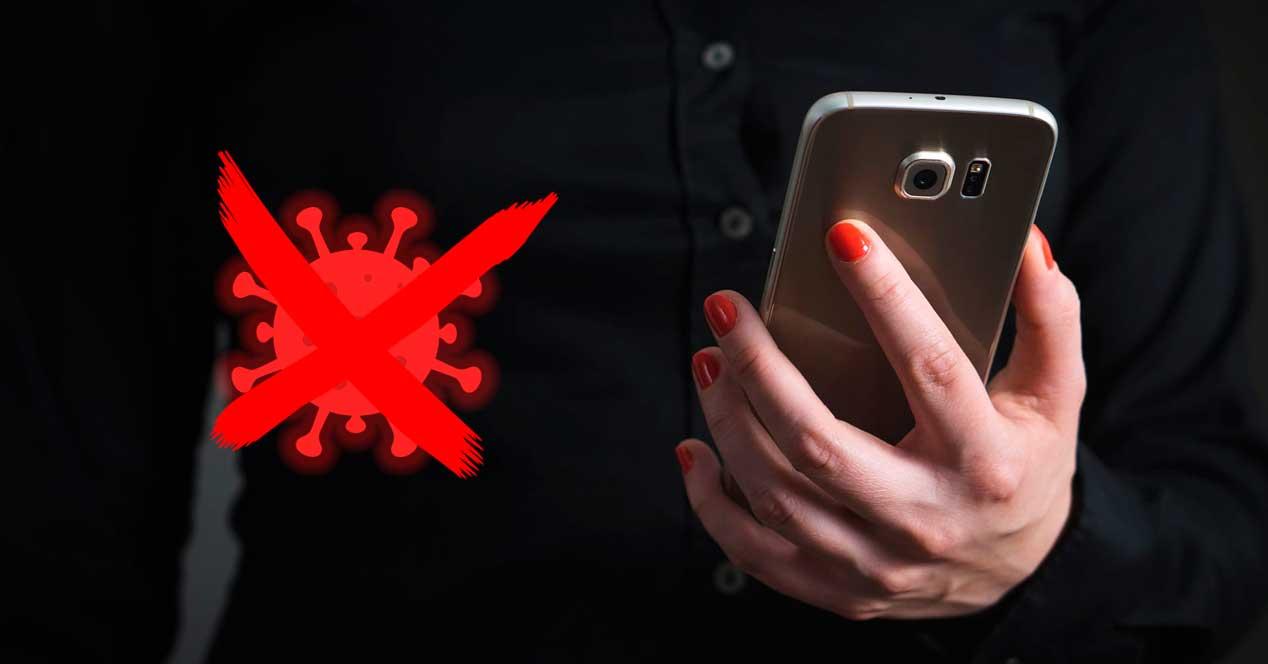 It is for this very reason that we must know the different windows that we inadvertently leave open to smartphone malware. Well, in most cases it’s not that they come in just like that, but that we were to blame for not being careful with what we were doing with the phone.

In addition, it will not matter whether it is Android or iPhone, since smartphones are true magnets for those who create viruses. And so that you stay calm, we will also see the different signs that could warn us that our terminal is infected.

How do they do that?

Unfortunately, the possibilities are several. However, sometimes you have to think logically so as not to fall into the different traps that hackers try to ‘sneak’ into our phones. Therefore, we bring you a repertoire with the different doors through which they can enter malware in the mobile.

As with computers, we use phones regularly to surfing the Internet. For this reason, we must be careful in which websites we decide to access with the smartphone. And it is that as much as we think that nothing bad could happen to us, the truth is that reality is totally the other way around. Even some pages that seem legitimate may have been manipulated by cybercriminals so that, when we visit them, they install any type of virus when we click on an ad or pop-up tab.

And not only this, there are many users who decide to download all kinds of files from websites. Another of the great dangers to which we must pay attention, since we do not know if that document, be it a song, an app, etc., has been manipulated by a hacker and contains some malware. 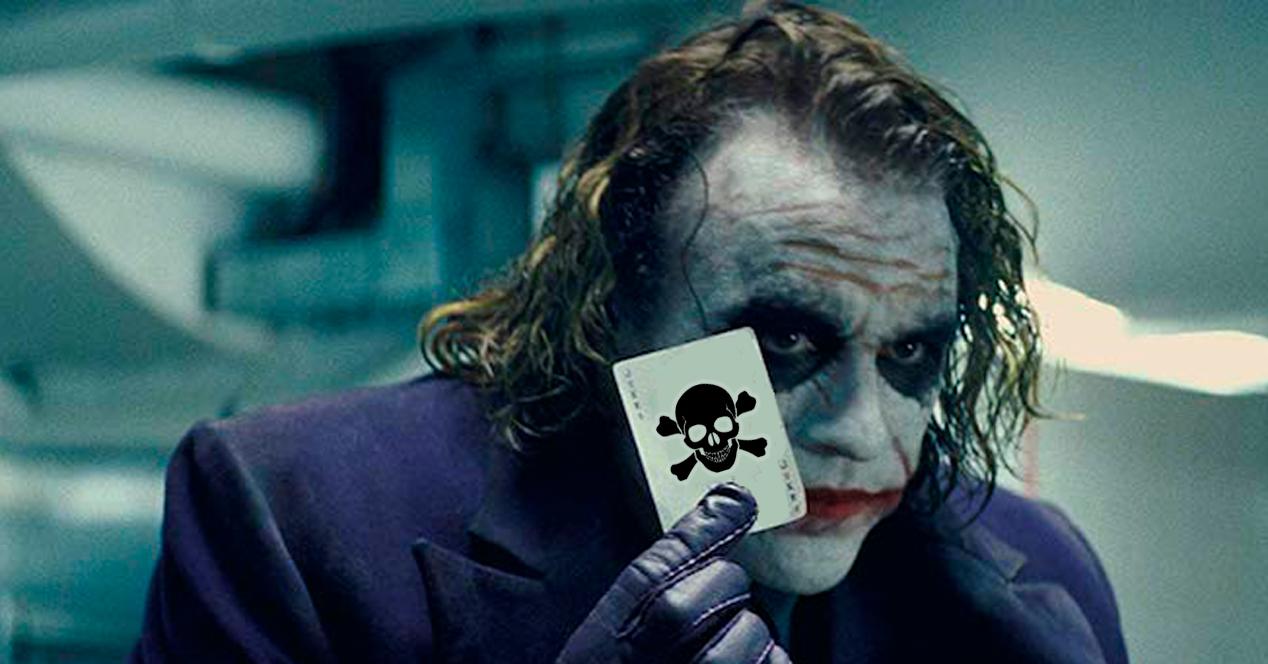 This is one of those that, surely, we will have heard about on many occasions. In addition, among cybercriminals it is fashionable. We refer to the SMS that impersonate recognized companies, especially messaging, in which we find a strange link.

Therefore, if we have recently received any of this type, we recommend that you delete it immediately, since nothing good awaits us if we click on the link that is included in the SMS.

As in the previous example, SPAM is another of the great tools of hackers to do with our personal data, in addition to the fact that they can infect our mobiles. That is why we must eliminate as quickly as possible those emails that have strange names. And watch out for those emails that pose as companies. The best thing in these cases is to delete it immediately and not enter them, much less click on any of the links that come within them.

Believe it or not, this is one of the ways most used by cybercriminals to take control of our mobile with trojans, spyware either ransomware. And it is that, there have been many occasions in which hackers have developed apps so ‘legitimate’ that they have managed to bypass Google’s security, sneaking fully into the Play Store or App Store. 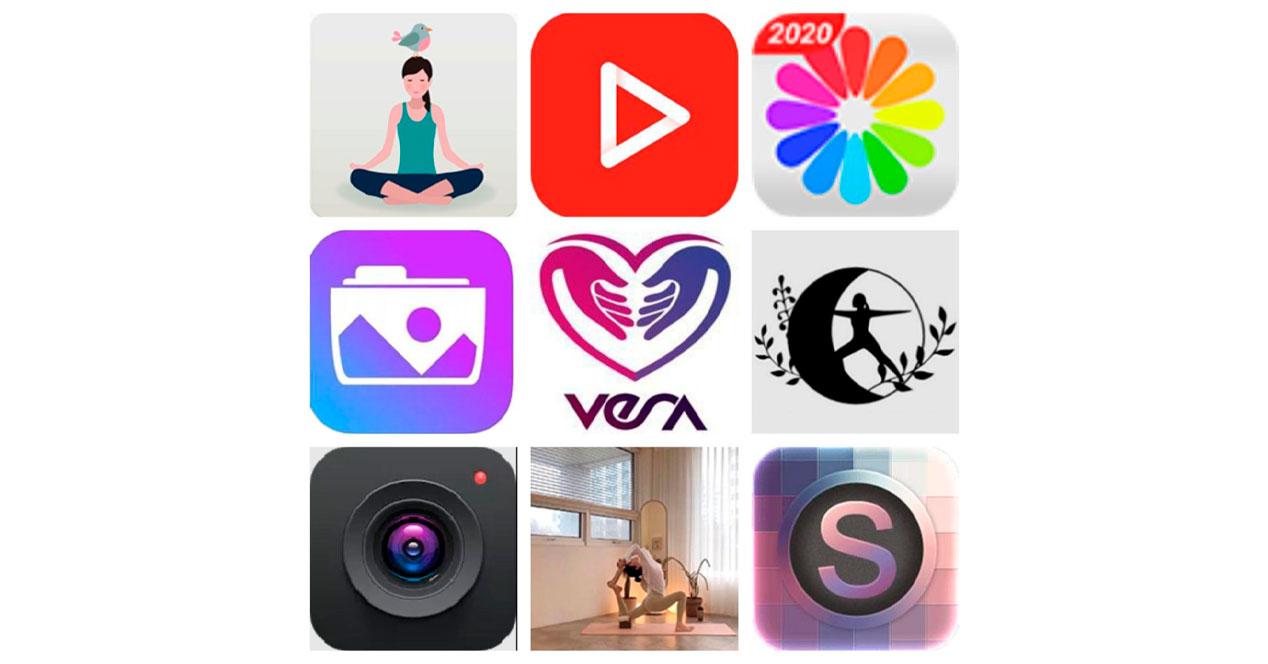 In these cases, our trick if we have fallen into the trap will be remove the app. And, in the worst situation, we will have to reset the smartphone to factory settings. In any case, before downloading any application, it is best to check if its source is known and if it has positive reviews, as well as a good rating. This way we could avoid falling into an app that is camouflaged in plain sight.

Another one of the doors through which malware can infect a phone It’s on memory cards. Yes that’s how it is. When we insert a microSD of unknown origin that we have bought second-hand or have found, the best thing we can do is clean it beforehand before inserting it into our mobile. Well, if the virus is programmed for smartphones, we would not infect other devices. And not only this, but we will also have to be careful what we connect our terminal to, because viruses can enter that way without problems.

The signs of malware

Over the years, device security has increased, but hackers have also been creating increasingly sophisticated malware. So they are able to jump the barriers of Google or Apple with ease in different situations. It is for this very reason that we are going to give you a series of clues so that you can discover on your own when there are viruses on your phone. In this way, you will get rid of doubts about whether or not you have the infected mobile: 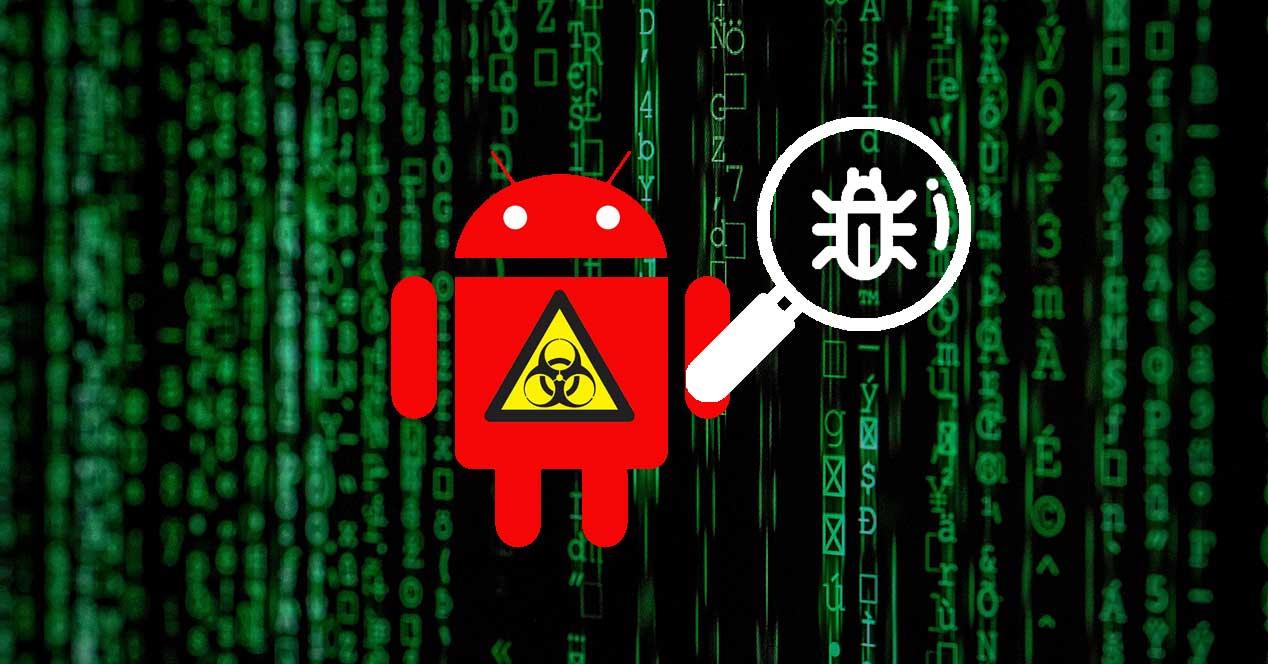