How will Apple improve the performance of the iPhone 14? 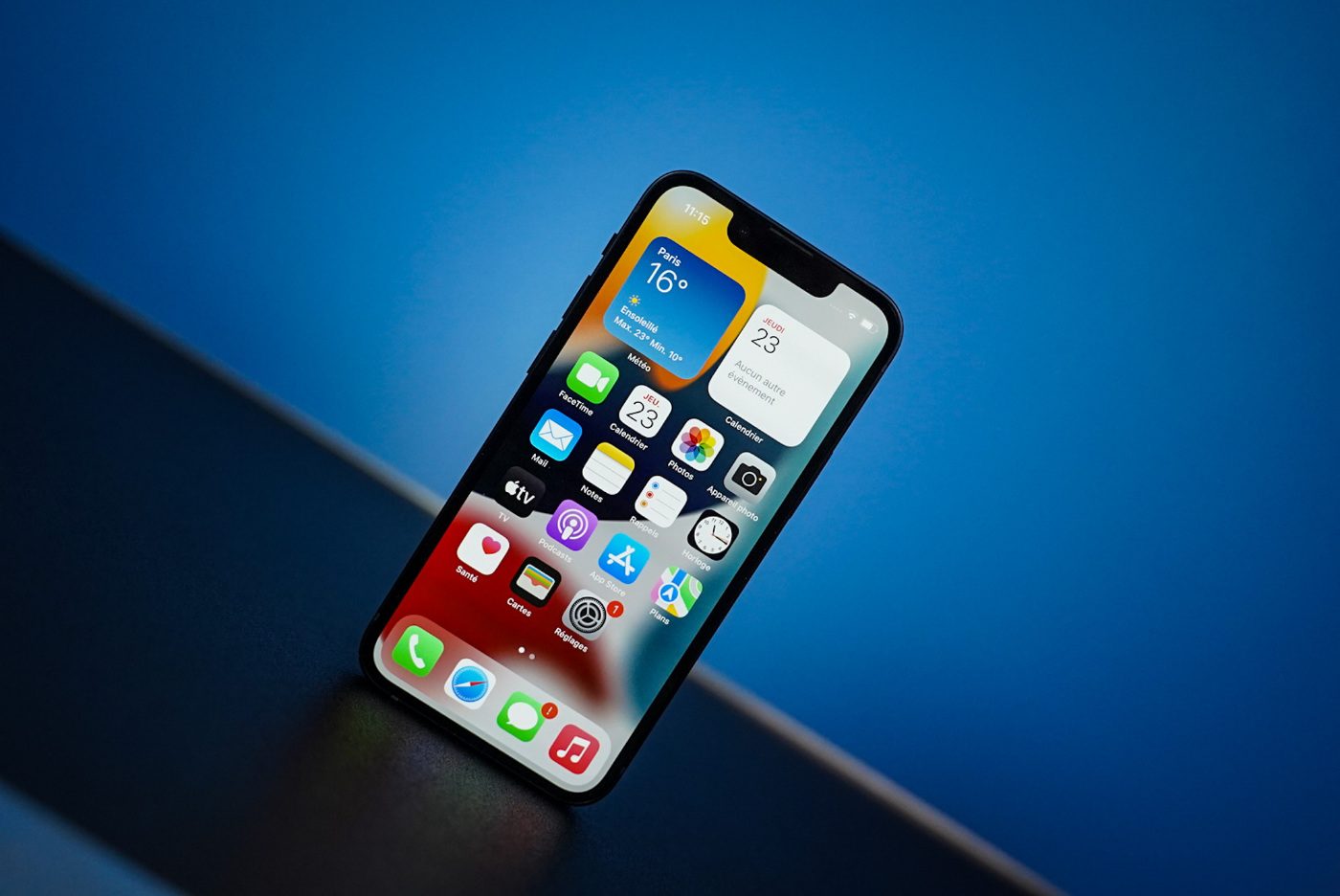 And for the moment, everything suggests that the Cupertino company will mainly highlight the Pro models, which will be the most expensive. Indeed, according to several sources, it is on these Pro models that Apple should concentrate the main novelties.

This was subsequently corroborated by other sources, including Bloomberg reporter Mark Gurman, as well as TrendForce. In a newsletter published in April, Gurman had indicated that in addition to wanting to promote the Pro models, Apple would also be affected by the shortage of chips.

Contents hide
1 iPhone 14 and iPhone 14 Max: the same A15 chip, but better performance compared to the iPhone 13?
2 Newsletter 🍋 Subscribe, and receive every morning a summary of tech news in your mailbox.

iPhone 14 and iPhone 14 Max: the same A15 chip, but better performance compared to the iPhone 13?

Anyway, the good news is that even if Apple equipped its iPhone 14 and iPhone 14 Max with the same A15 chip as the 2021 models, the user should still benefit from improvements in terms of performance.

This is what is indicated by ShrimpApplePro, a source that is regularly relayed by the media. According to this, despite the fact that Apple will use old hardware on the non-Pro iPhone 14, the user should still benefit from general performance improvements, compared to the iPhone 13. source mentions in particular a new cellular modem, as well as a new internal design.

And according to the tweet posted by Ming Chi Kuo in March, all models of the iPhone 14 series should have 4 GB of RAM. So even with the same processor, iPhone 14 should have more memory than iPhone 13.

But as usual, since all this information comes from an unofficial source, caution is still in order. In any case, if Apple equips the iPhone 14 and iPhone 14 Max with an A15 chip instead of the new A16 chip, it would break with its traditions.

Indeed, normally, all iPhones of the same series should use the same chip.

Regarding the A16 chip, rumors are also circulating about its characteristics. Normally, this should still be engraved in 5 nm, like the A15. Indeed, Apple would wait until next year to adopt 3 nm engraving, and would ignore only 4 nm engraving.