Huawei Band 7 vs Xiaomi Band 7. Which sports bracelet is better? 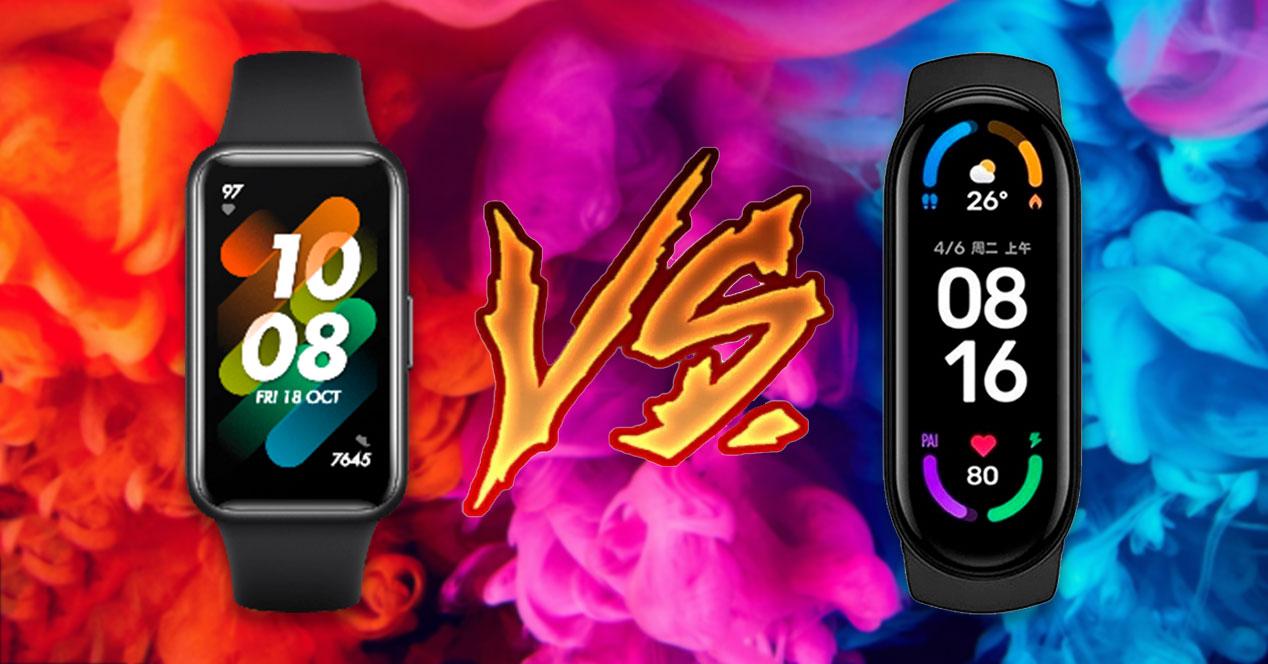 Share
Facebook Twitter LinkedIn Pinterest
There is no doubt that the Xiaomi Band 7as happened with its predecessors, will become the queen of the sports bracelets in 2022. However, Huawei has been hot on the heels of the fashion manufacturer for some time and has also just launched its Band 7 on the market, with many features similar to the Xiaomi option, but also some differences.

Both Xiaomi and Huawei are two of the most popular tech companies in China, but the latter used to be the bigger of the two. Due to the US ban, which has drastically affected its business, Xiaomi has surpassed it in the telephony segment outside the Asian country. And this is where the punished firm intends to cut ground with all those devices that do not depend on the Google ecosystem, such as smart bracelets.

Despite its decline in smartphone market share, Huawei’s other businesses have continued to grow and we can consider the manufacturer a leader in the wearable device segment.

Contents hide
1 Comparison between the Xiaomi Band 7 and the Huawei Band 7
1.1 all differences
1.2 all the lookalikes

Comparison between the Xiaomi Band 7 and the Huawei Band 7

At first glance we already see that the two teams are quite different, but what you have to look at is what each of the options of each brand offers.

The Huawei Band 7 and Xiaomi Band 7 they are easily distinguishable at the design level, since the former have opted for much more square lines that make the bracelet look a lot like a smart watch. On the other hand, the Xiaomi option maintains the pill design of its predecessors, which expands the customization options by changing, not only the strap, but also the encapsulation that surrounds the fitness module. 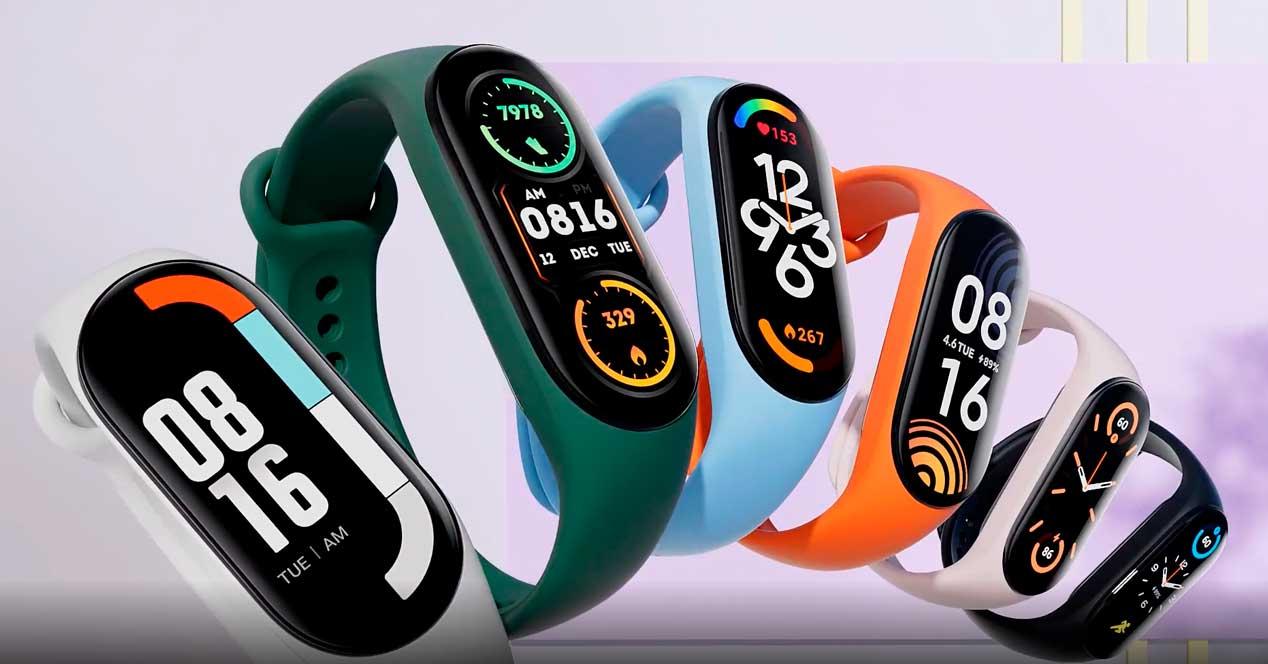 Function-wise, while the Xiaomi Band 7 has support for women’s menstrual cycle tracking, the Huawei Band 7 has reminders for water intake and medication. When it comes to activity tracking, Xiaomi has upped the ante as its wristband supports more than 110 sports modes with a detailed analysis to the maximum, while the Huawei Band 7 supports 97 sports modes that are slightly below what Xiaomi’s tracker is capable of.

Both devices have a rating of 5 ATM water resistance, making them suitable for swimming and wearing in the rain. We have the same benefits in terms of the battery of the bracelets, since the two brands promise a autonomy of 14 days.

Although their screens are different, the two models have support for the mode always-on that allows you to consult some data without having to turn on the screen. Owners will have plenty of options to change and customize the faces of the two devices, with a few more options on the Huawei Band 7.

The two Chinese wearables support automatic heart rate monitoring and blood oxygen level monitoring. In addition, they will send alerts to the user when these biometric data are abnormal. To this we must add that there is also support for sleep monitoring and stress control with breathing exercises.

Other features common to both devices include app and call notifications, options to find your phone, and support for smartphone music playback controls.

you can already install Android 12 inside