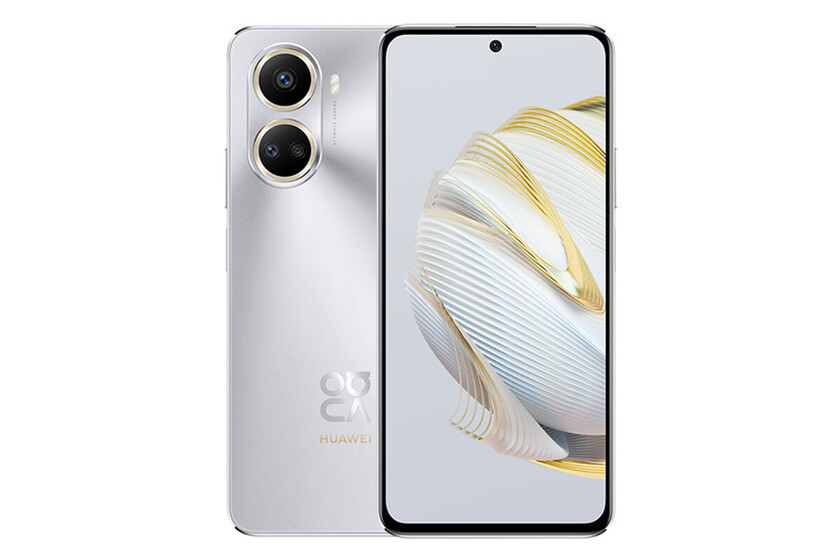 The Huawei Nova 10 SE has quite a few points in common with its predecessor, including its camera with a main sensor of 108 megapixels or the battery that supports 66W fast charging. Of course, it is a battery with more capacity on this occasion.

During the presentation of the Huawei Nova 10 series in South Africa, the company has announced the third member of the family, the Huawei Nova 10 SE. As is somewhat usual for the brand, we do not have the entire specification sheet of the terminal, although everything indicates that it has a similar approach to that of the Nova 9 SE, a mid-range 4G with good specifications in other sections and possibly a discounted price to go with it.

The Huawei Nova 10 SE starts from an OLED screen with a diagonal of 6.67 inches and Full HD + resolution that supports a 90Hz refresh rate. The screen has flat edges and includes the front camera, 16 megapixel perforated centered at the top. Behind the Huawei Nova 10 SE we have the camera module with two large circles and three lenses: the main one has a resolution of 108 megapixelswith an 8 megapixel wide angle and a 2 megapixel lens for macro photography.

We do not yet know about the Huawei Nova 10 SE processor, although it is normal for it to be 4G and equal to or less than a Snapdragon 778G. What we do know is that it goes on sale with an 8+256 GB version and that it has a 4,500 mAh battery that supports 66W fast charging. It is a thin terminal, with a thickness of 7.39 millimeters.

Versions and prices of the Huawei Nova 10 SE The Huawei Nova 10 SE has been announced alongside the rest of the Nova 10 series in South Africa, albeit without a launch date or price. We still don’t know if it will be sold in other countries, when or at what price. As soon as we have more information, we will update this entry.

Via | Gizmochina and Huawei Central

HUAWEI Mate50 Pro, a masterpiece in photography and video

No respite for Huawei, which represents “an unacceptable risk” according to the United States