I have broken up with Apple One. The culprit is Apple Music 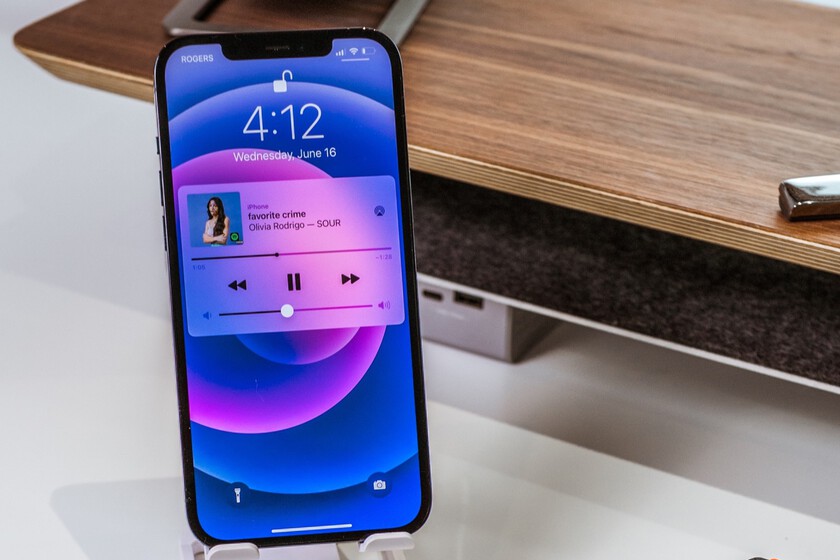 Share
Facebook Twitter LinkedIn Pinterest
Steve Jobs at the time compared the PC versus the Mac as walking versus riding a bike. Something similar could be said of Apple Music compared to Spotify. Apple Music has many advantages, such as its integration with HomePods, Dolby Atmos sound or, for those who are able to appreciate it and have enough equipment, music without quality loss.

Nevertheless, Spotify beats him as an application, especially in terms of fluidity and lightness. Especially on macOS. Both in performance and features: being able to automatically expand a playlist based on recommendations is one of my favorites, but it has so many more.


That made me wonder if I should break my subscription to Apple One Premier. The answer was affirmative. Fitness+ is not to my personal liking, apart from the globalization strategy of the service carried out by Apple, of subtitling the videos instead of at least dubbing them. Arcade just isn’t for me. Even the most staunch fans of Apple barely talk about this service, which is being given the face of iTunes Ping. I stayed with TV + and today’s irreplaceable iCloud Drive of 2 TB.

So, accounts done and decision made, I decided to cancel the subscription and go to Spotify, where I don’t have as much integration, but I do have more and better functions to discover music, a wonder called Spotify Connect to control where the music is playing from any device, for example to control what is playing on the Xbox from the iPhone (like AirPlay, but at the app level, regardless of the device); and ideal performance for those who spend their entire working day listening to music.

This is one of this week’s episodes of Infinite Loop, the daily podcast of applesphere, broadcast from Monday to Friday at 7:00 a.m. (Spanish peninsular time), in which we talk about Apple and its competition seen through the prism of the Cupertino company. It is a podcast of about ten minutes in length, presented by Javier Lacort and edited by Santi Araujo.


And these are the rest of this week’s episodes, you can listen to them in full from this page.

#644: Does not rule out acquisitions

In the call with investors after the announcement of his latest quarterly results, Tim Cook answered a question about the possibility of taking advantage of the fall in stock market valuations of many companies to make a purchase. In one sector, above any other, it would make more sense than ever.

A personal story about my journey with Apple Watch Solo Loop bands. The official ones, the unofficial ones and their durability.

#646: An operator for an Apple ecosystem

Regarding the question of a listener, comments on what aspects we should have in terms of whether we seek to change telecoms to one in which we can take full advantage of our ecosystem of Apple devices.

After three years in Spain, AppleCare + arrives with a new modality that also covers losses and thefts. But with nuances and aspects to consider

You can listen to Infinite Loop from any podcast manager:

Or by searching directly for “Infinite Loop” in your preferred client. Each new episode is published daily at the following times:

We’ll hear from you next Monday. Thanks for joining us.