If you are not able to tune to TVE UHD to watch the Qatar 2022 World Cup in 4K, it is not you, it is your antenna that is not ready 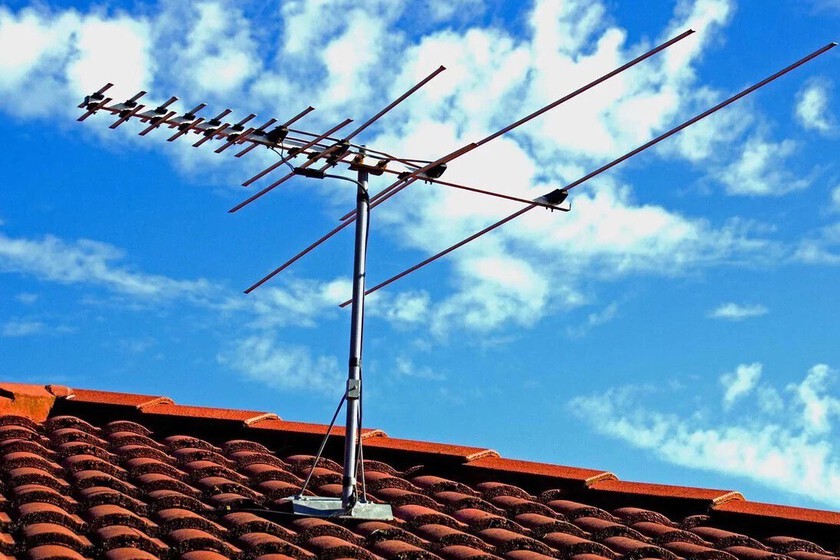 A few days ago we saw how RTVE gave the bombshell. I was going to broadcast the World Cup in Qatar in 4K with HDR through DTT. This translates into a quality never seen before in Digital Terrestrial Television for an event of this type and also for free.

We already explained how you could tune in to TVE UHD, until then UHD Spain, to see all the matches that TVE UHD broadcasts openly. It takes very little, but If you still can’t see it, don’t worry, because it’s not your fault.. The responsible is your antenna.

You comply with everything but you don’t watch TVE UHD


Despite the fact that RTVE had already clarified some doubts regarding the tuning, it is worth explaining some points. Among the necessary requirements to watch World Cup football in 4K, the television must be compatible with 4K resolution and mount a DVB-T2 tuner, component that is present in all televisions since 2016.

Also, if you do not have the UHD Spain channel located, you have to tune it, now appearing under the name TVE UHD. Just start the automatic or manual tuning on your TV, to find these channels. If you want greater practicality, I recommend that you do the manual tuning, looking for the channel that corresponds to your province (in mine it is 48).

Depending on the location where you are, the channel varies and that’s why there is a list with the dial in which you will have to look for UHD Spain:

The problem is that users who meet all these requirements are unable to view the new channel in UHD on TVE. For this reason, and when in doubt, I have contacted an antenna and electrical installation technician who has clarified my doubts about why this is happening.

Alejandro, that is his name, has told me where can the problem lie. “The UHD channel entered module 48. A module that is local is not a national module, so if the community does not have it, it will only see the national DTT channels, while those that enter through the local module will not see them”.

It remains then in the air, the question of What can be the solution to be able to receive the channels in Ultra High Definition (UHD) and this is what it has indicated to us. “The antennas that cannot see it have two options: either put a bandwidth that is a header that what it does is that it covers everything and puts all the channels for DTT, whether they are national, local or regional, or if not, you have to look at which module they entered, which if I remember correctly was 48 and put either the 48 module or the 48 module to the programmable header”.

Remember though, that this manually tuneable channel changesaccording to the table above, depending on the location and province in which we are. With these answers, the inevitable question is what can be the cost of adapting an antenna to be able to see these channels. And again, there are several options. “It can vary a lot and if it is about putting a module more or less, the price is about 110 or 115 euros plus labor, which will be about 30 euros. If it is about programming a programmable headend, well, it comes to about 60 euros If it is a question of putting a higher bandwidth, the price is about 300 euros. But it all depends a little on what has to be done in the installation”.

Therefore, and despite the fact that we are part of that 60% of the population that has coverage of the mux signal where TVE 4K broadcasts, only those with a prepared and adapted antennaboth community and private, will be able to follow the World Cup in Qatar through the TVE channel in 4K.