If you have an electric scooter, now the DGT will require you to use compulsory insurance 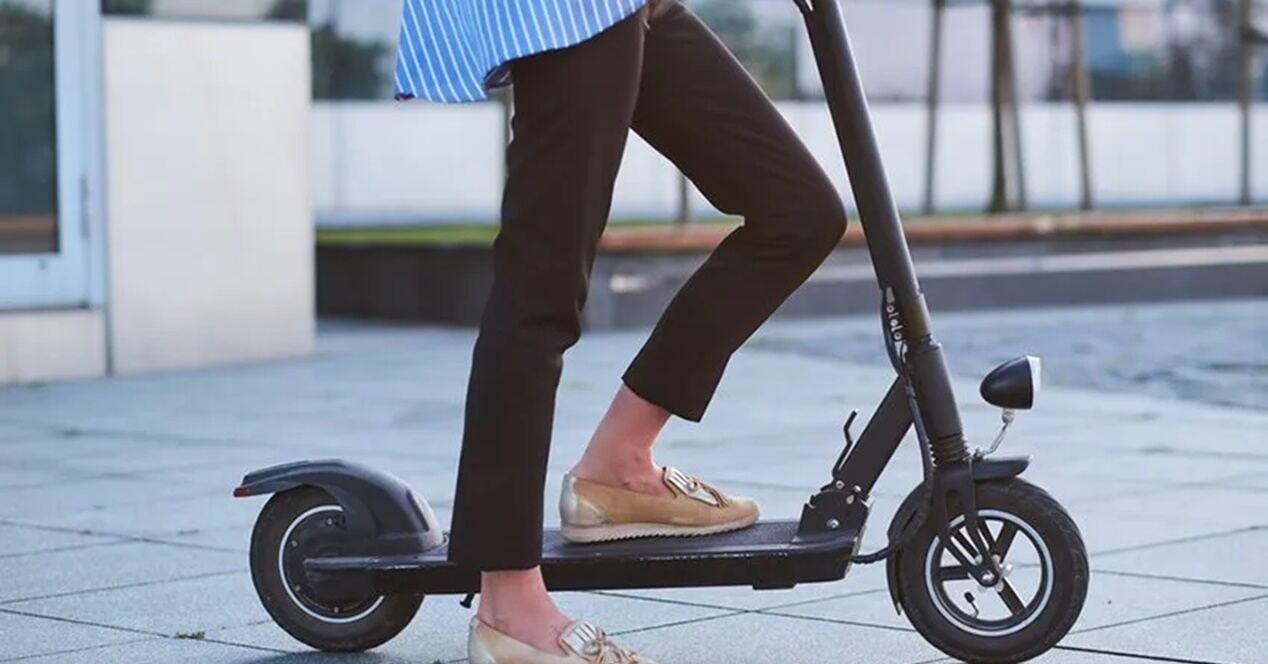 An insurance to circulate with your scooter

Do you have an electric scooter? Well, surely you are interested (and never better said). And it is that the DGT, the General Directorate of Traffic, has been regulating its use for some time given the exponential growth of scooters, which are one of the great protagonists in the streets of city centers. And it is now when the road agency has taken a new step: have compulsory insurance for circulation.

Because if we stick to the data from the Fundación Mapfre and Cesvimap study from last September, accidents with electric scooters reach the figure of 224 traffic accidents44 of them serious and five with deceased victims so far in 2022. So it could be said that this measure comes at the right time.

We are thus talking about an announcement in which the DGT and Pere Navarro himself was already behind this intention and which will now be demanded. It’s more; several city councils and the Road Safety Prosecutor’s Office had been requesting the measure for some time. In addition, countries such as France and Germany have required this type of insurance since 2019.

What will this insurance be about?

Since 2017, this vehicle as a scooter powered by an electric motor has experienced an upward increase, especially in cities. The electric scooter is an alternative to the car, motorcycle and bus, which allows you to cover short distances. Controversy has always been served with this type of vehicle as there is a loophole and municipal ordinances regarding traffic regulations.

Now all those loose ends are coming together in order to improve road safety. As such, it would be, initially, an insurance of Civil Liability to cover damages and compensation in possible accidents, in the same way that occurs with motor vehicles, such as cars and motorcycles.

The objective of the DGT with this measure is, above all, to be able to process accidents more easily in which an electric scooter is involved, an aspect that is not trivial neither for the Justice nor for authorities and municipalities, since thousands of accidents are registered every year in which an electric scooter, in one way or another, is involved, reaching to count fatalities that number in the dozens.

There are aspects that still have to be defined in order to unify the compulsory nature of this type of insurance in Spain, among which is the question of whether a minimum age for the use of these vehicles, among others.

What rules do we have with them?

Regarding this insurance rule for your electric scooter, these are considered by the DGT as vehicles with one or two wheels, with a single seat and propelled by an electric motor, whose speed will range between 6 and 25 km/h.

However, the regulations oblige the users of these vehicles to submit to alcohol and drug tests, with the penalties being the same as for other drivers. In night driving, the vehicle must have lighting, or wear reflective clothing. Other behaviors, such as driving on sidewalks or pedestrian areas, or exceeding 25 kilometers per hour, will also be punishable with various amounts. In the event that the offender is under 18 years of age, the parents or legal guardians will be responsible for him.

Can you lose points from your license on a bicycle and electric scooter?