If you reach this limit, you will no longer be able to use your Microsoft account 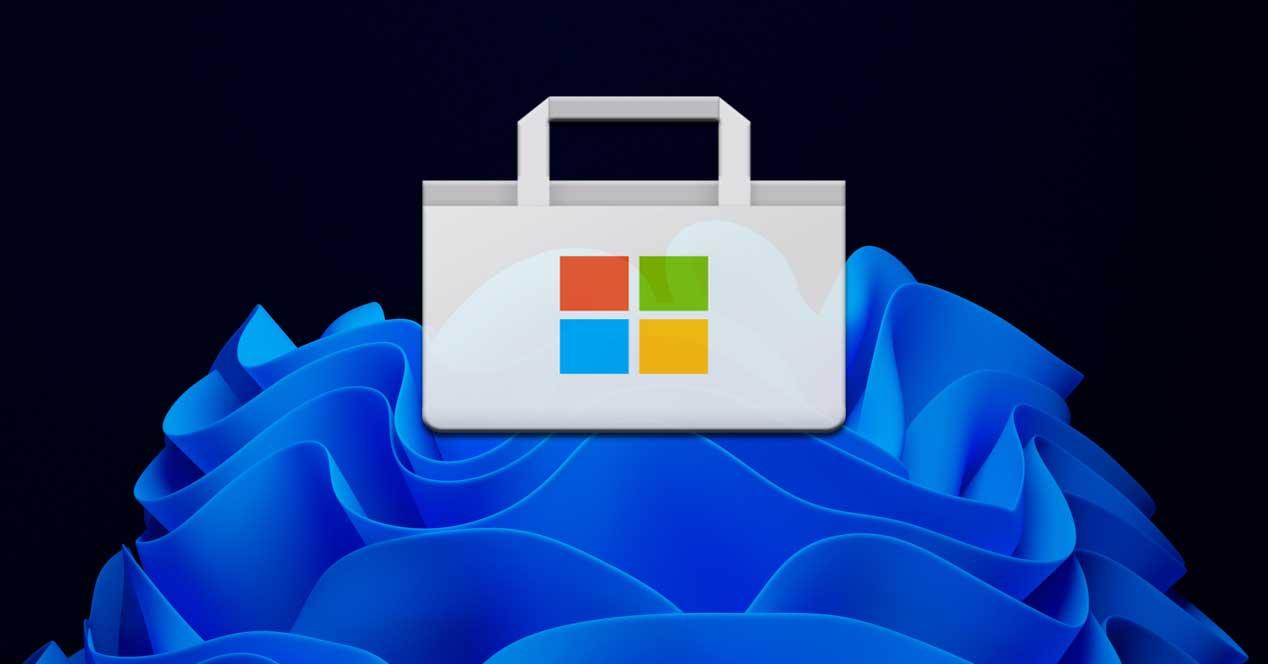 Share
Facebook Twitter LinkedIn Pinterest
When we create an account at Microsoft, Google and Apple, to name the best-known companies that force us to jump through hoops if we want to use their services, this is the gateway to access your ecosystem of products and services. While Apple and Google allow us to associate their accounts with an unlimited number of devices, the same does not happen with Microsoft and if you reach that limit, you will not be able to continue using the account.
You will not be able to continue using the account unless you unlink the devices that you have stopped using, as long as we do not use all of them daily. Microsoft allows us to associate a Microsoft account on a large number of devices, without any limit to use Windows, however, it does limit the maximum number of computers that we can use to access the Microsoft Storethe app store built into Windows.

The maximum number of devices linked to the same account that can access the Microsoft Store is 10. If we use our account on a new device, as long as we do not access the Microsoft Store we will not have any problem, however, We will always end up using it, even if it is to update system applications, a process for which we will not have any problem if we have 10 devices already linked.

But, if we want to install new applications on the computer, it will be necessary to unlink the devices that we have stopped using if we want to have full access to the Microsoft Store.
Contents hide
1 Unlink computers associated with a Microsoft account
2 Why this limit? 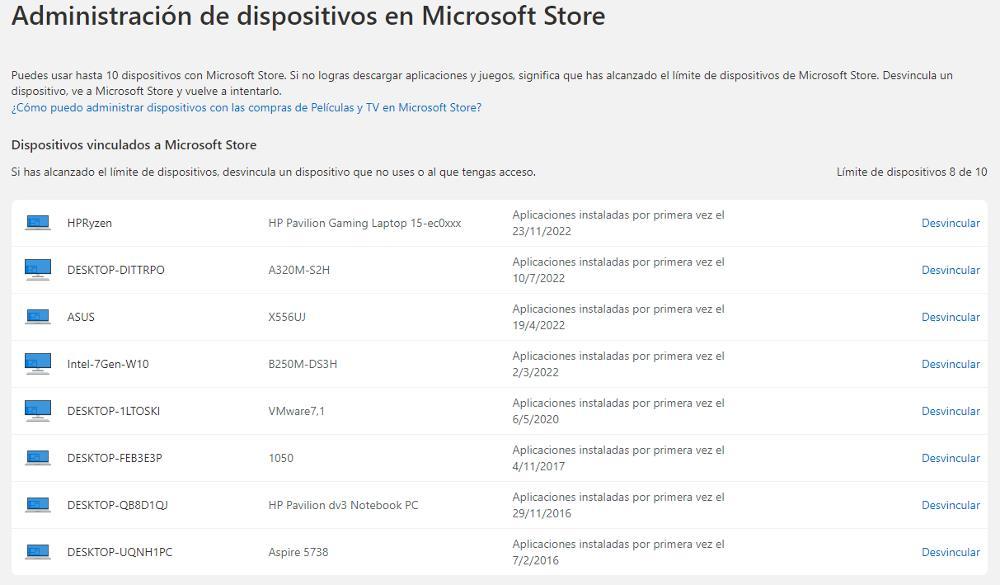 Windows uses a device name management system that only they understand, so the only reference we can have to identify which computer it is is using the date it was associated for the first time and clicking the button unlink. If we had access problems with a device due to having reached the maximum number of devices, once the old equipment or those that we no longer use have been unlinked, we can access it again.

When streaming video platforms began to become popular, they included a maximum device limit that could be used to access the platform. If that limit was reached, we previously had to unpair devices. Currently, this process is done automatically, and as new devices are added, the oldest ones are removed without us having to do anything on our part.

The reason why Microsoft limits access to the Microsoft Store to just 10 devices is very similar. From the Windows application store, we can buy and rent series and movies, series and movies that are played from the application. By limiting the maximum number of devices that can be paired, you limit the chances that users will share your accounts to be able to see, each one at home, the movie bought or rented without any limit.