If you use HomeKit with an iPad as a hub, prepare your portfolio 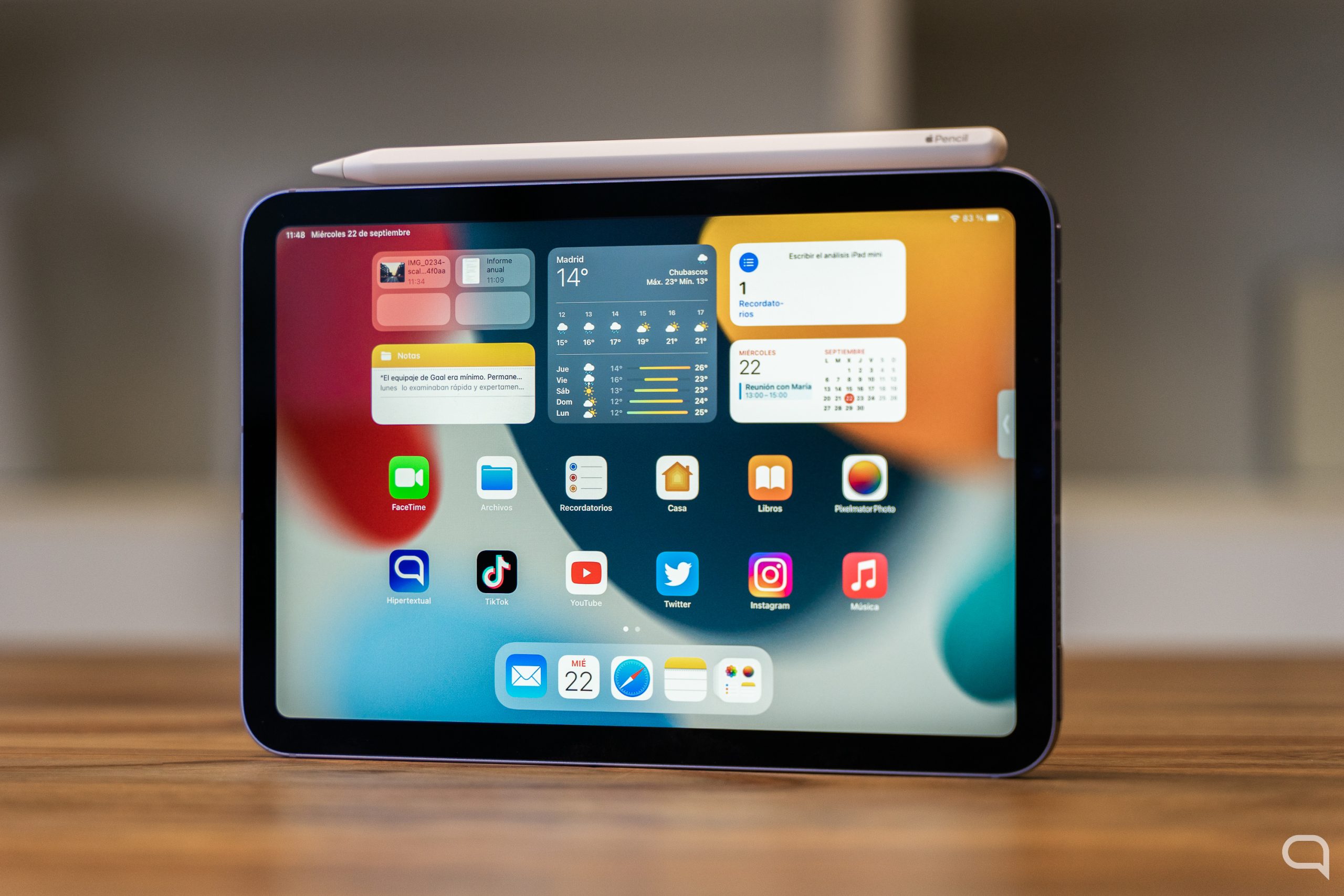 iOS 16 will add new features to greatly improve the user experience, but it will also drop other features that, until now, might be useful to some people. As they have discovered in Macrumors, the latest beta of iOS 16 eliminates the possibility of using an iPad as a control center to use HomeKit-connected accessories while away from home.

To control HomeKit-registered smart devices from away from home, you need to have what apple calls an ‘accessory hub’. In other words, a kind of hub or bridge that allows accessories to be kept online and synchronized at all times in the user’s iCloud account. In this way, the owner can, for example, close the curtains from outside the house. Also set automations based on your location (turn on the lights when you arrive, close the curtains when you leave, etc.). There are several Apple devices that can perfectly perform this function. Among them, the iPad.

The user only has to activate an option in the system settings and leave the iPad at home (turned on and connected to the same WiFi network as the rest of the accessories). Afterwards, you will be able to control smart devices from your iPhone, Apple Watch or Mac. With the new update, however, this will no longer be possible. The ‘accessory center’ will be limited to just three Apple products and the iPad will no longer be one of themas Apple ensures in beta 2 of iOS 16.

A required hub home to take advantage of features like receiving notifications from accessories and letting others control your home. You won’t be able to see shared homes until those homes are also updated to the latest HomeKit. The iPad will no longer be supported as a home hub.

Says Apple in a message that appears in the ‘Home’ app of iOS 16 Beta 2.

Apple kills the iPad, but keeps the HomePod and Apple TV

iOS 16, yes, it maintains the possibility of using other devices as a central accessory. They are, in particular, the HomePod, or the HomePod mini, or the Apple TV (in any of its variants). These products make special sense as hub, given that they are not designed to be transported, but in most cases are kept at home. Both the HomePod and the Apple TV also keep the WiFi network activated when they are in sleep mode.

On the other hand, and despite the bad news about the non-use of the iPad as a control center, in iOS 16 the Casa app has been updated with multiple new features. It now has a more minimalist and intuitive design and allows, among other things, connect accessories compatible with the Matter standard. Both iPadOS 16 and iOS 16, remember, will be finally available during the fall.

You can continue to use the iPad as a central Homekit

How to change the name of your iPhone, iPad, AirPods, Apple Watch, Mac or Apple TV