Important notice from Türk Telekom to its users! Please consider these numbers! 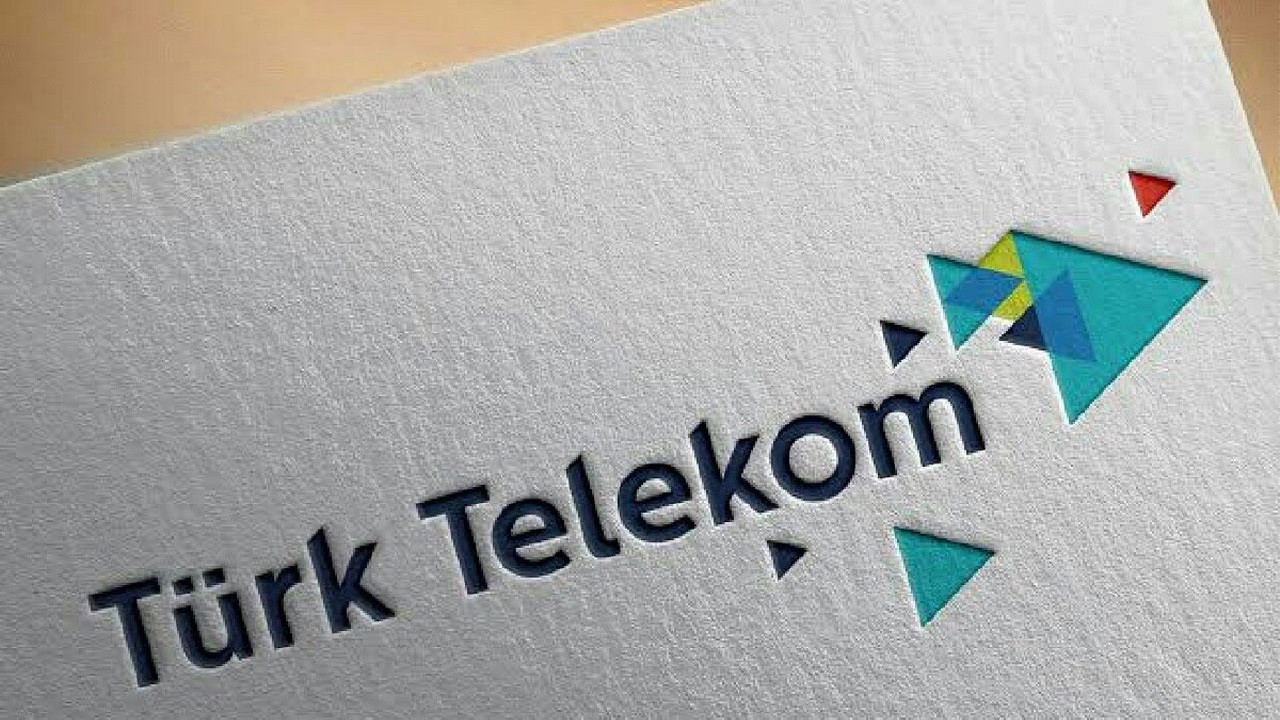 As it is known, Türk Telekom constantly informs its subscribers about illegal calls so that they do not become victims, sends SMS and makes announcements on their social media accounts. Türk Telekom can only inform its subscribers using home / workplace internet about the campaign. 444 0 375 When calling from the number line, for home / office internet from any other line campaign search he doesn’t. On behalf of Türk Telekom Mobile, campaign information is only available. 0555 555 1 500It is made from , no campaign calls are made for mobile from any other line except this number.

Turkish telecom; He pointed out that only calls from the specified numbers should be accepted for campaign information and other lines should not be respected. In the statement made on behalf of Türk Telekom, “As Türk Telekom, we can only use Türk Telekom Mobile for campaign and commitment calls to our customers. 0555 555 1 500Turkish Telecom for Home Internet if 444 0 375 We are calling from the line. We kindly ask our customers not to disregard and share their passwords with those who say that they are calling on behalf of Türk Telekom and who request the Online Transactions password for packages, tariffs or billing transactions when making calls other than these numbers.” it was said.