in 2022 it will migrate to Google Photos 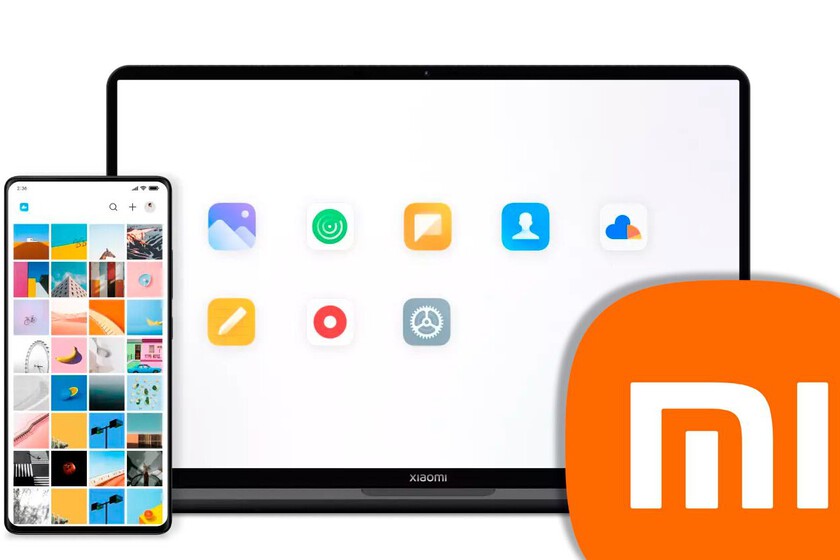 Share
Facebook Twitter LinkedIn Pinterest
Those who have trusted the Xiaomi cloud to safeguard the photos and videos of their phones will need to find an alternative: as it appears on the company’s own website, Xiaomi Cloud will end the synchronization of the gallery before the end of 2023. Instead, MIUI users will be recommended to Google Photos.

Services are one of the revenue streams for many smartphone manufacturers. Music platforms, movie platforms, app stores or storage clouds: from Google to Huawei; going through Xiaomi, for example. After all, if the user has contracted backup copies with the brand of his smartphone, not only is there less risk of data loss, it also leads to greater profit for the manufacturer. That is why Xiaomi’s goodbye to its cloud of photos and videos is surprising.

It is surprising that Xiaomi has decided to shelve its multimedia cloud, but this is stated on the brand’s own website: even though the content was deletedthe text of the cancellation of Xiaomi Cloud Gallery can still be read in the cache of archive.org. And it leaves no room for doubt: as the title of the document says, we will proceed to “removal of Xiaomi Cloud Gallery synchronization and migration to Google Photos“.

That’s how he found out Kacper Skrzypek, a Polish MIUI translator who posted his find on Twitter. The service that the company provided until now, and that allowed the photo and video album to be synchronized with the Xiaomi cloud, will end up deprecated and migrated to Google Photos. All users of this function will have the possibility to switch to the aforementioned Photos or to download its content to upload the photos and videos to other platforms (or have them in their own storage). Also, those who pay Xiaomi Cloud Gallery will have to stop doing it. Forced.

As can be read on the Xiaomi website, now deleted:

“From XX, XX, 2022, the Gallery Sync function will no longer be supported by Xiaomi Cloud. Rest assured that you will continue to have access to your stored photos and videos as we have partnered with Google Photos to support the migration and backup of your data. Also, if you currently pay for Xiaomi Cloud membership, your payment will be canceled automatically from XX, XX, 2022. We will issue you a full refund with X days.“.

The “XX” appear as they are on the web, as if Xiaomi was not yet clear about the closing dates. But what does seem certain is that Xiaomi Cloud Gallery Sync is on its way to closure: those who use it to back up their content should be looking for alternatives. Or rely directly on Google Photos.

Xiaomi would be clear about the closure of its multimedia cloud by 2023, but it has not yet ensured the specific dates for the end of the service

Once the migration process begins, a transfer button will appear in the synchronization of the gallery with Xiaomi Cloud: by clicking there, and after logging into the Google account, the user can share the content saved in the Xiaomi cloud with the Google Photos platform. In addition, there will be the option to manually download all uploaded photos and videos: this way they can secure the files without having to rely on any other service.

We have contacted Xiaomi to confirm the closure of the area of ​​its cloud dedicated to photos and videos; as well as the dates. When they respond we will proceed to update this article.