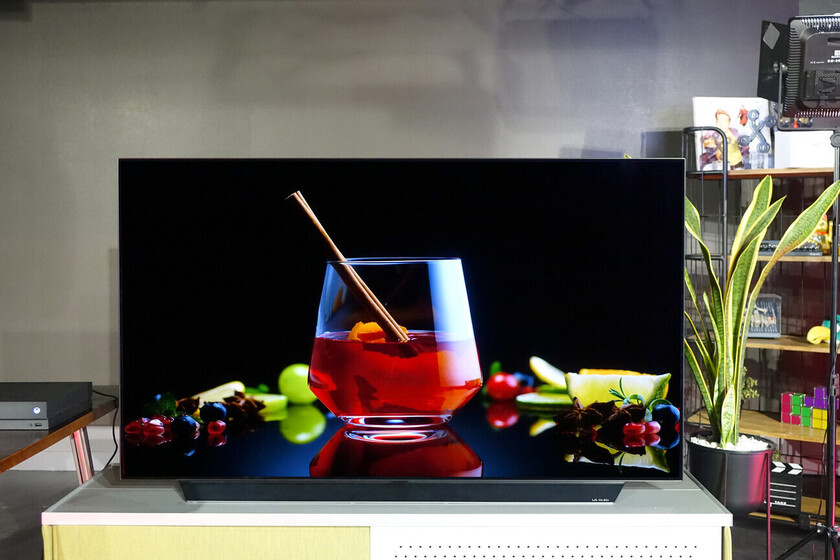 We are increasingly concerned with energy consumption of household appliances and devices at home, even when they are on standby, something motivated by the current situation of energy crisis and rising electricity prices.

It is a situation of which they are very aware in the European Union, in charge of regulating household appliances and equipment that we can buy in their territory and that after the launch of the new energy labels a couple of years ago they decided to put a series of limits on electrical spending on televisions last generation. As we learned a couple of months ago, after the changes in the energy labeling, the regulators’ idea was to also apply changes to televisions, so that from 2023 HDR mode will have to decrease in consumption.

It was not a limit to the HDR technology itself, which does not have to be the most expensive on TV, but it does establish a few maximum limits on electrical power that screens (both TVs and monitors) can consume, which in practice limits the possibilities of high dynamic range but also of the TV processing capabilities.

The European Union published a scale with consumption parameters (we can see them in this document) that the televisions that are going to be sold on community land must comply with. It is the so-called Energy Efficiency Index (EEI) and in principle it was going to be mandatory from the March 1, 2023except changes in the law.

The EU committed to review manufacturers’ claims and associations regarding the limitations and confirm these figures before December 25, 2022, something that it has finally done according to what we can read in the Italian medium DDay, so the scenario that arises in 2023 will continue to be that of the restrictions on the maximum power of the TVwhich will remain as we can see in the following table: As we can see, the figures are significantly lower than what many of us have on our televisions right now, with values ​​for the typical 55-inch models that are below 90 watt hours.

This will affect all newly created models sold in European stores from March 2023, both 4K and 8Knot limiting the standard screens by their resolution or technology, but for its electrical power.

In other words, in theory the European Union affirms that 8K TVs can continue to be sold as long as they meet the requirements for electrical power consumed, but as the 8k Association itself commented in September 2022, the legal limits have been set so low that virtually no current technology can meet them. All this means that we will probably see two trends this coming 2023 in the European smart TV market: firstly the new 8K models will be the most scarce, if there is any new one. And in the classic 4K TVs, the brightness delivery capacity will be reduced, in the nits that it can show, especially in HDR content, which it will detract from the spectacularity of the images.

How will manufacturers react to these measures? We will see it in the next samples as the CES 2023 where the new models that will hit stores next year will be announced.