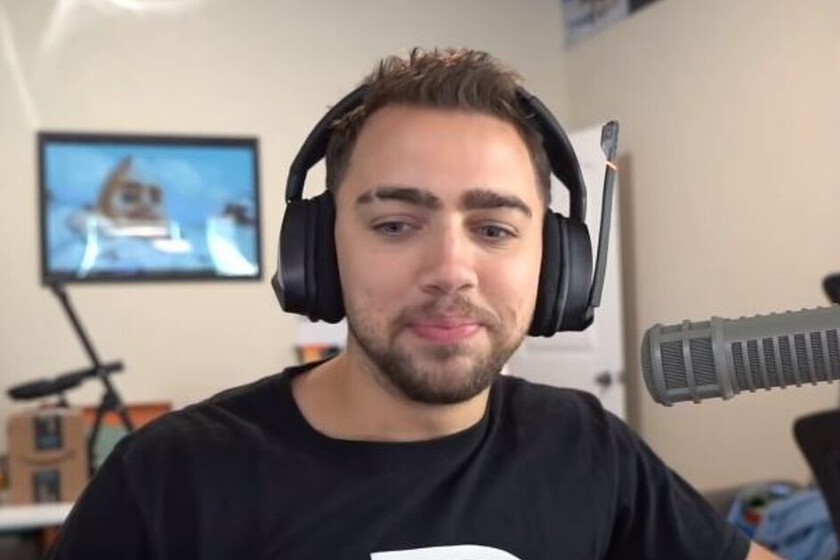 Twitch has become a reference platform for both entertainment and information, making it possible for different content creators to earn a living with it. After the leaking of the earnings of large Spanish streamers, already we all had in mind how much these profits reach. But now the streamer Mizkif has made this data public, in a month that he categorizes as “one of the weakest”.

When it comes to earning money on Twitch, the main support is the subscription, either through an ordinary payment or with Amazon Prime. Although, here are the contracts that content creators have with Amazon itself, being one of the highest in which the creator takes 70% of the subscriptions.

In this case, the well-known streamer Mizkif has made public his gross income throughout the month of July, which includes subscriptions and also payments for advertisements. Although, during this month he assures that he has obtained less than expected by being able to stream “only” 75 hours, when his habit is to do many more hours of direct on a monthly basis.

Popular Just Chatting / IRL streamer Mizkif revealed that he made almost $106,755 from Twitch alone in July, which he considers a “very low” month on the platform.

Mizkif showed how much he made just from Twitch alone in July, despite not streaming on a regular schedule. pic.twitter.com/FEGHhMmckT

That is why these figures may be overshadowed and unrealistic, although they are surprising. Specifically, because in these 75 hours of streaming ended up earning a total of $106,755, breaking the €100,000 barrier, well over a million at the end of the year. Although we must always bear in mind that we are talking about raw figures.

In this case, in order to get an idea, we can compare these earnings with those of Ibai Llano. As I said in an interview with Jodi Évole had earnings of 120,000 euros with around 40,000 subscribers. This makes the earnings of the United States streamer, who has approximately 21,000 subscribers, really striking. This difference may lie in the value of the ads, which is much higher in the United States.

It must always be taken into account that all taxes must always be withdrawn from this money and the expenses involved in having a business activity. But it certainly gives an idea of ​​what you can earn with 75 hours of direct, being a successful streamer.

Although it must be borne in mind that reaching these figures is limited to people who have had a good component of luck. On Twitch every day there are many people live, but almost none exceed the bar of 10 viewers, achieving the success of being able to have a salary to live with Twitch a really low percentage of active creators. This means that these figures have to be seen carefully and not idealized to leave everything and start in this world.

Why does Jio-Airtel-Vi offer plans with a validity of 28 days in the name of one month? the reason will surprise