In no time you will be able to say how you are on WhatsApp: integration of voice messages as status 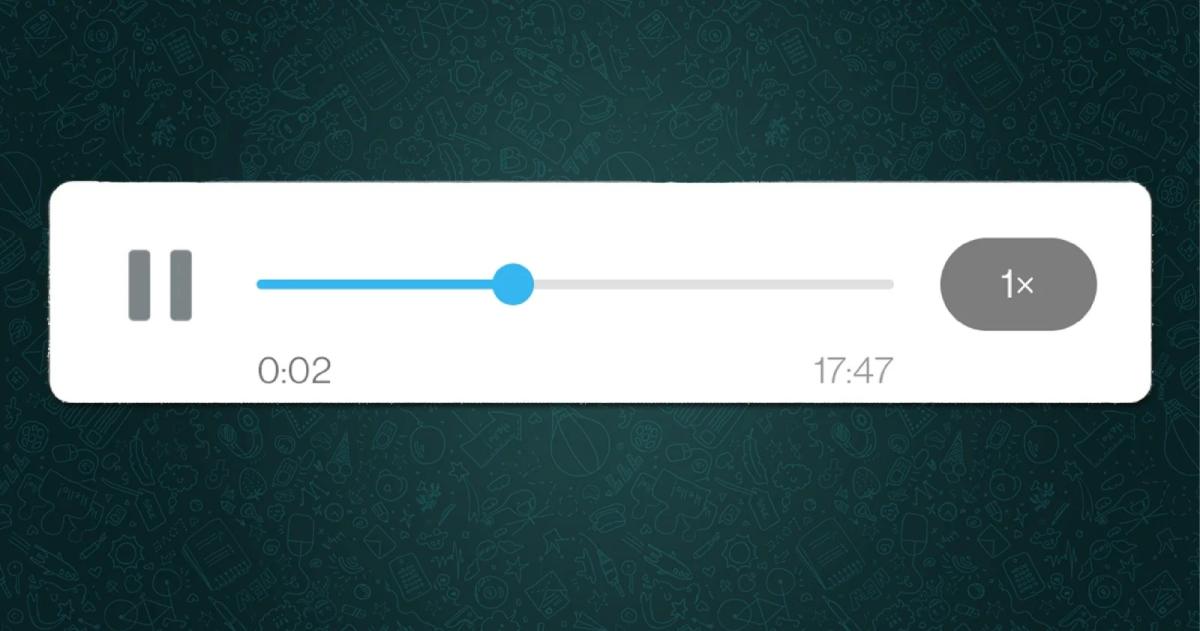 Share
Facebook Twitter LinkedIn Pinterest
Since voice messages arrived on WhatsApp, the relationship between users has been very uneven: there are those who love them and those who hate them. For all of you… changes are coming to the Meta app.

If WhatsApp is known for something, it is for changing, updating, launching tests and having betas. both in Android like in iPhonethe company of icon Verde spends the year testing new functionalities and features. And the one we bring you today could be differentiating.

It was in July that we first talked about this revolutionary change in WhatsApp– The ability to upload voice notes to our status updates. Now, a couple of months later, the betas indicate that this possibility is very close.

Thanks to this function, users will be able to have a short voice note as a status (depending on your privacy settings). This feature is still under development, but thanks to the WhatsApp for Android 2.22.21.5 beta update, we can finally release something new about the interface.

As you can see in this screenshot, the interface is very similar to that of the text state composer: in fact, the ability to record a voice memo for status updates has been moved into this section with a very recognizable icon.

News of this tool that comes first to Android

Also, the voice memo plays automatically every time you open a voice status updateis protected by end-to-end encryption and it is possible upload an audio of up to 30 seconds.

Unfortunately, this feature is under development and will be released in a future app update. So we can forget about opening WhatsApp and find this function already. By the way, like all updates it will also come to iPhone.