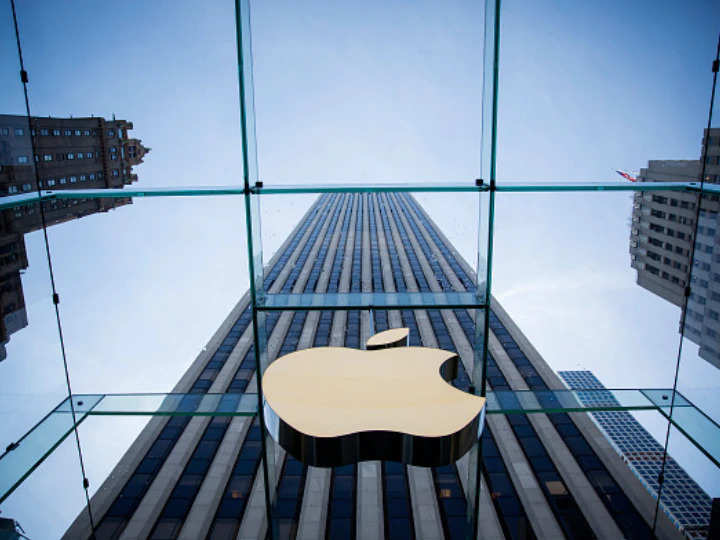 Share
Facebook Twitter LinkedIn Pinterest
Tech News Desk – India is now on its way to become the world’s largest iPhone maker. US smartphone giant Apple is looking to diversify production units outside China. According to industry insiders, India is likely to be the biggest contributor to locally manufactured iPhones. Foxconn, Pegatron and Wistron are getting the benefit of the government’s PLI scheme involving production of Rs 41,000 crore, due to which the manufacturing of iPhone in India is set to grow rapidly. Apple is gradually shifting a major chunk of iPhone manufacturing to India amid geopolitical tensions between China and the US. According to experts, due to the Kovid lockdown in China, there are many problems in production, due to which the company has accelerated its plan to shift manufacturing. Foxconn’s plant in Zhengzhou, China, is the largest manufacturing facility for the iPhone in the world. Last month, noted Apple analyst Ming-Chi Kuo had said in a tweet that Foxconn would be expanding the capacity of its India plant.

As a result, iPhones manufactured by Foxconn in India will grow at least 150% in 2023 and within a few years, 40-45% of iPhones will be shipped from India (compared to the current 2-4%). According to a report by JP Morgan (September 21, 2022), Apple plans to shift 25 percent of its iPhone production to India by 2025 in a bid to diversify its manufacturing base, which is currently heavily dependent on China . Pankaj Mahendru, president of the India Cellular and Electronics Association (ICEA), said that Apple is not only because of Jio’s politics, but the PLI scheme of the Indian government is also a big reason. Apple produced smartphones worth $205 billion in its fiscal year ending September 2022. According to Counterpoint Research, mainland China’s contribution is gradually reducing from around 91.2-93.5 percent of global shipments in 2022, 95.8 percent in 2021 and 98.2 percent in 2021. China remains the second largest market for the iPhone after the US.