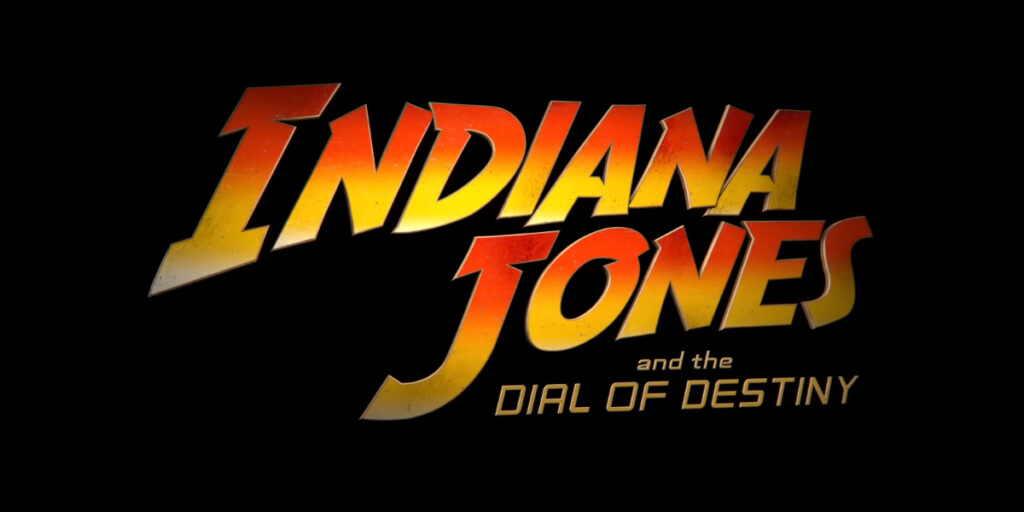 Many details surrounding the film, from its trailer to its official title, have remained a mystery, until now.

In addition to the long-awaited first trailer for the film, whose full title is Indiana Jones and The Dial of Destiny,

Indiana Jones and the Dial of Destiny will be directed by Logan’s James Mangold. Check the trailer:

Very little is known about the new Indiana Jones film

“I really don’t want to give them what they want to see. “I want to give them something they didn’t expect to see. I think they are used to a degree of disappointment when you revisit; I mean, certainly the Marvel movies have been a spectacular example of success that worked in reverse. They killed him. Well, we’re not going to do another Indiana Jones unless we’re in a position to kill him. We want it to be the best. So we’ve got some scheduling issues, some script stuff still to be done, but we’re determined to get it right before we do it.”

Indiana Jones and The Dial of Destiny will be released in theaters on June 30, 2023.