Industrial or homemade ice: differences, which one cools more and tips for ice at home 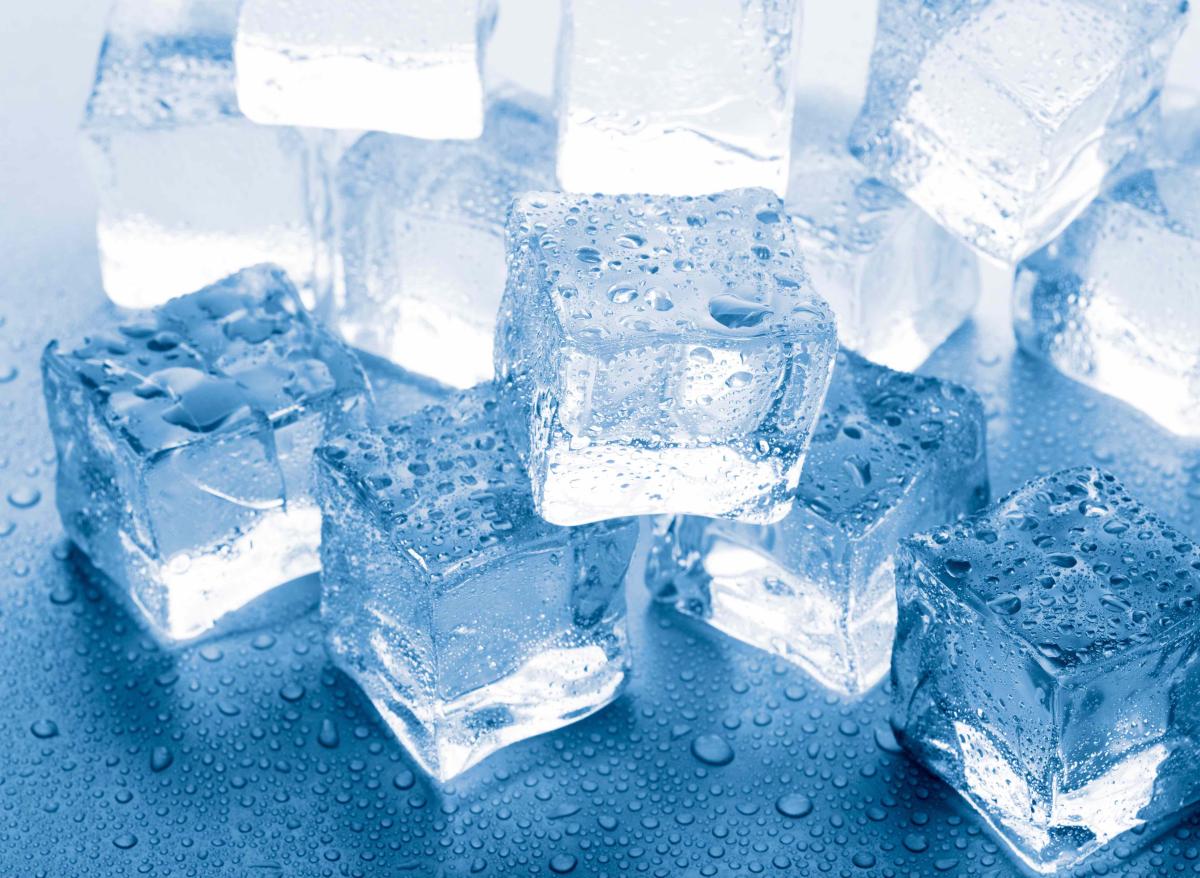 Share
Facebook Twitter LinkedIn Pinterest
The difficulties in buying ice in supermarkets has meant that many ice buckets have had to come out of the cabinets. We tell you what the differences are between homemade and industrial ice cubes and which one is better. In addition, we offer you a series of tips to make better ice cubes at home.

As if it were toilet paper or the yeast of the pandemic, the shortage of ice in supermarkets throughout Spain is already a reality, affecting practically all establishments throughout the country, as confirmed by factories and distributors.

To alleviate the impact of the ice supply crisis, supermarkets like Mercadona or Consum have been limiting the number of bags of ice per customer for dayswhich has caused a pull effect that has done nothing but exacerbate the crisis, as occurred during the hardest period of the COVID-19 pandemic that caused shortages of certain basic products.

Although if you think about it, ice can be anything but a product that can be considered basic, basically because you can make it at home with an ice bucket, a little water and the freezer in the fridge.

Contents hide
1 Is supermarket ice better than the one we make at home?
2 How to make better ice cubes at home

Is supermarket ice better than the one we make at home?

It’s a complicated question, technically not, but yes We can say that supermarket ice or industrial ice is safer and more suitable for consumption..

Industrial ice cubes are made with demineralized water to obtain much softer tap water than the one we usually use for homemade ice cubes, which makes them more suitable for human consumption.

This causes the absence of bubbles inside, which together with their larger size make them defrost more slowly and last longer. It also makes ice cubes not whitish like the ones at home, although making homemade ice cubes clear is easy.

The industrial cubes are also “sealed” with a jet of cold air to prevent them from sticking to the plastic of the bag and to each other. In fact, if you see a bag in which the ice cubes are excessively stuck together and the cubes do not separate, be suspicious, it is possible that the cold chain has been partially broken at some point.

A series of processes that make industrial ice much safer than what we make at home with tap water.

The cubes from home are not subjected to any treatment, they are handled with the hands in ice cube trays without disinfecting after each use and with a freezing system in a space shared with other foods such as meat and fish that can contaminate the ice with bacteria and transmit disease. taste.

As for the “cooling power” there is no difference between industrial and homemade ice, with the commented exception of the sizethe drink will cool down in the same way, maybe a little slower and as it thaws faster and the drink waters down faster, although there are tricks to avoid this.

How to make better ice cubes at home

To achieve better results, both in appearance and health, it is recommended to follow these simple tips and tricks for making ice cubes at home:

4 tips to be a professional

Lidl solves the problem of ice shortages with this machine to make ice cubes from home, and at a discount!