Infinix Smart 6 HD will be launched soon, HD display and big battery will be available at a low price 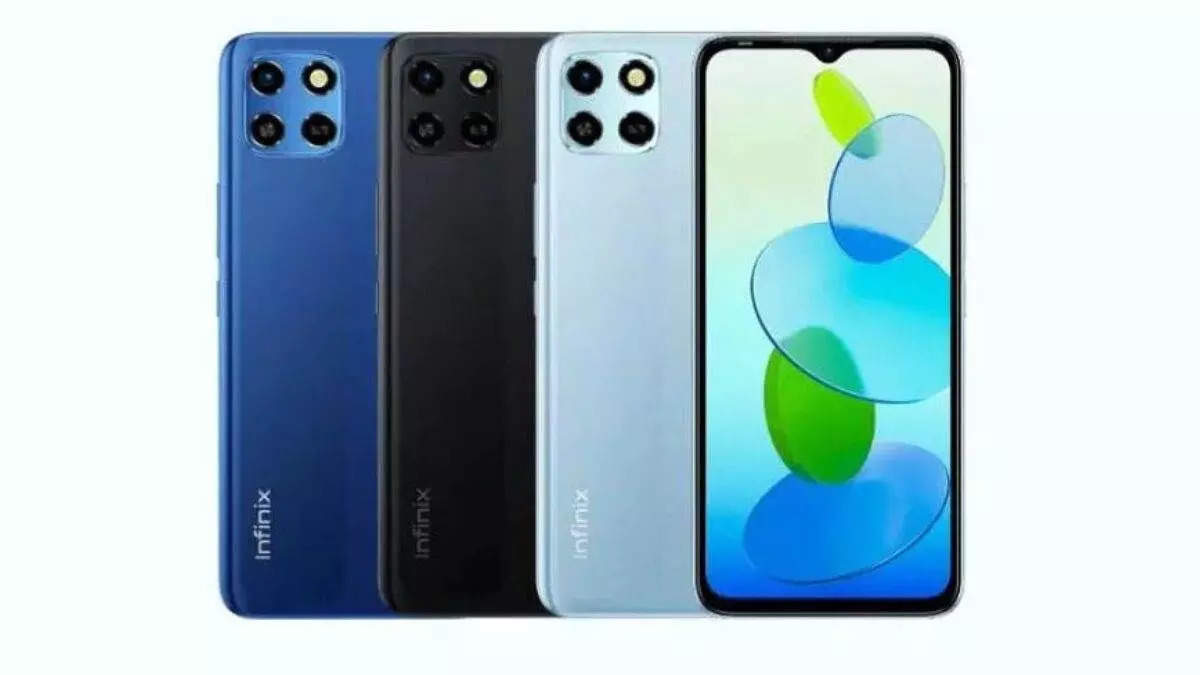 Share
Facebook Twitter LinkedIn Pinterest
mobile news desk Infinix has recently launched Infinix Smart 6 Plus smartphone in its smart lineup. The company is now preparing to launch Infinix Smart 6 HD smartphone in the Indian market. It is a budget smartphone with HD+ display and modern design. Many media reports have informed about launching Infinix Smart 6 HD in the Indian market soon. Although the release date of the phone has not been announced yet, but it is expected that the phone will be launched soon. The company has given information about the color options of the phone. It will be offered in India in three color options: Force Black, Aqua Sky and Origin Blue. Apart from some highlight features of this phone, all other information has not been revealed yet. It is confirmed to have a 6.6-inch HD+ display and a 5,000mAh battery. Let us tell you that this device was introduced in Bangladesh a few months back. Therefore, it is expected that the Indian model of Infinix Smart 6 HD will also have the same specifications as the global model. Based on that, here we are telling you the possible specifications of this smartphone. 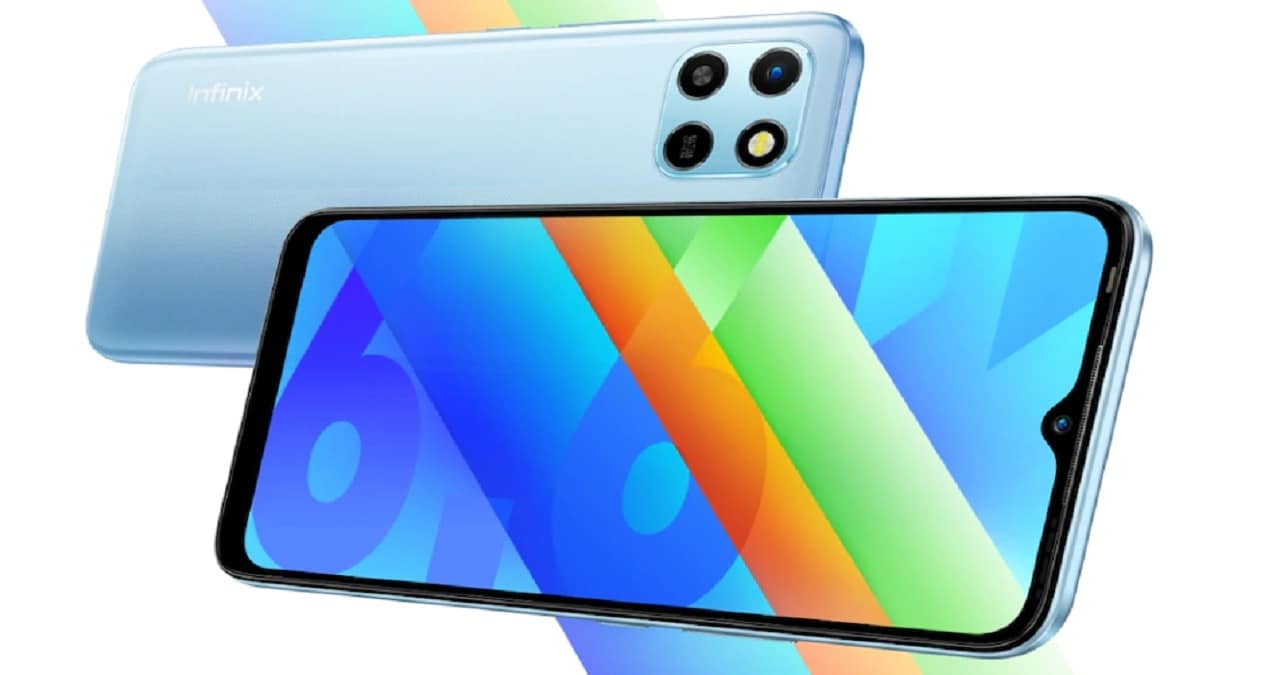