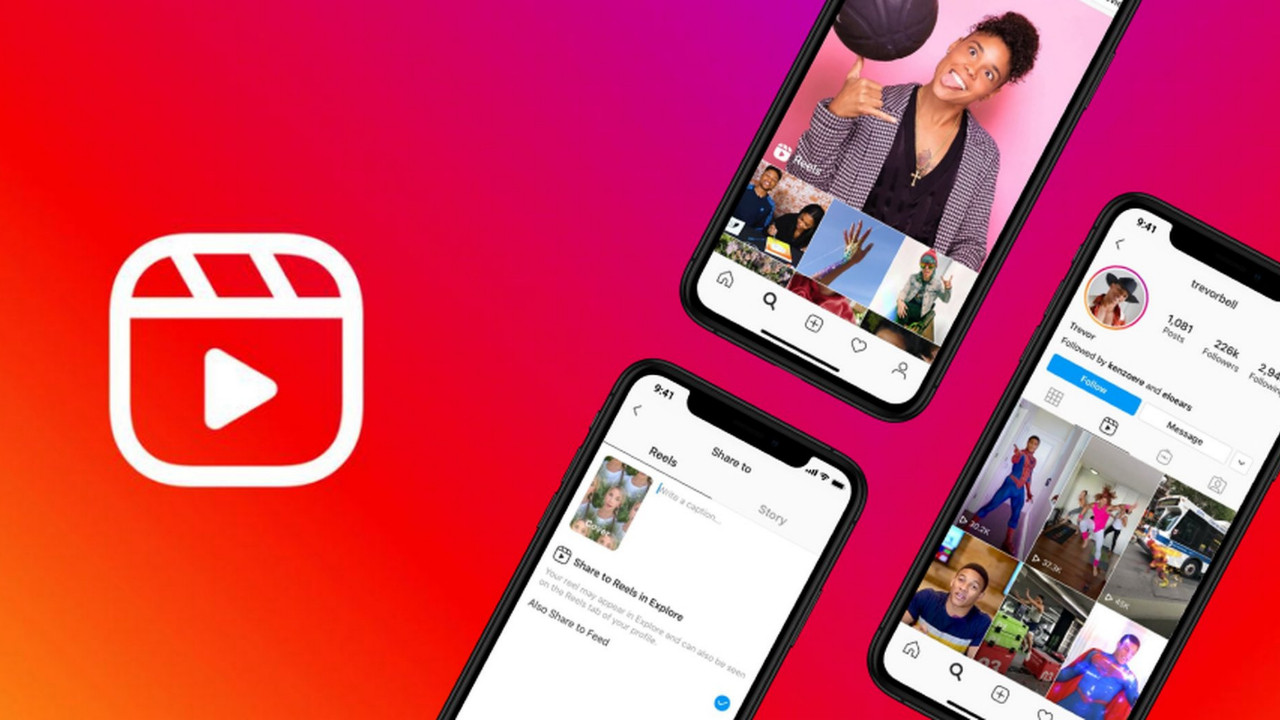 According to a news site Instagram, trying full screen vertical home page feeds. Instagram After opening the app, users will see vertical content meaning “make video more front and center”. The head of Instagram, Adam Mosseri, confirmed the test in a video posted on Twitter, saying that longer photos and videos will start appearing in some posts.

Call, reels, shopping and the user’s own profile will be accessible from the bottom of the screen. Notifications, messages and new posting features will be at the top, along with the ability to switch between accounts. Instagram In the picture shared by the main page, in the full-screen view, it seems that comments, captions, likes and other features are placed above the article, not below it. At the top of the screen in the image, there appears to be no Stories bar. Meta spokesperson Seine Kim, says Stories will continue to be accessible from the top of the screen once users start swiping.

Kim says that images and video posts will also be included in the full-screen display.

in late April Mosseri, He said the platform would change its ranking algorithm to reward “original” content instead of reposted content. The platform invests in creator tools to drive original content away from its competitors: Instagram, It began testing Templates in late April, allowing creators to use existing Reels formats in their videos.