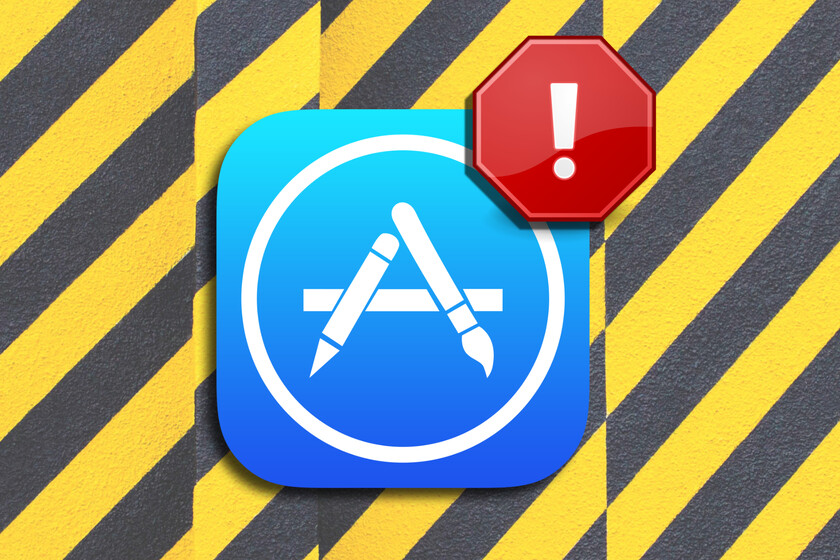 Share
Facebook Twitter LinkedIn Pinterest
In the midst of the debate that generates the European Union wants to force to be able to install apps from any source on our iPhone or iPad, statements by Riley Testut, the main person in charge of the AltStore, have come out. Statements, we must admit, the most surprising.

For those who are not familiar with it, the AltStore is a system that allows us to install applications on our iPhone or iPad without going through the App Store. It all started as an emulator for the Game Boy, but quickly grew into a system that has been downloaded more than 1.5 million times since its launch in 2019. The AltStore has 300,000 monthly active users.

The AltStore relies on Xcode tools. Let’s remember that through Xcode we can install any app on our iPhone or iPad without going through the App Store, we just need to have the appropriate file. Something similar happens in the AltStore, because once we install the AltServer on a Mac or PC, and log in with our Apple ID, the system takes care of signing the applications for us, so we can add them to our iPhone or iPad without go through the App Store.

The truth is that the AltStore has some limitations, such as having to reinstall apps after a certain amount of time and connecting regularly with the AltServer due to system security risks, but allows just what the European Union wants to demand: install any app on our iPhone or iPad.

“There is a lot of risk in sideloading”

The most surprising of all are the statements made by Riley Testut, creator of the AltStore, to Fast Company. The developer speaks So:

“There’s a lot of risk in sideloading,” says Testut. “Because we’re the tool that people are using, it’s our responsibility to make sure we’re doing what we can to prevent people from accidentally screwing up.”

Regarding the intentions of the European Union to force the installation of applications that escape verification, malware analysis and control of the App Store, Testut affirms that he fears that applications like Facebook can remove their applications from the Apple Store to bypass all restrictions around the privacy currently enjoyed by iPhones and iPads.

“Actually, we don’t like laws,” he says. “We really think they are too broad and have serious ramifications for consumer privacy.”

The App Store is Apple’s main way of forcing apps to follow certain policies. Policies such as asking for permission before accessing our photos, our location or those that prevent them from using the camera without our knowledge. We have already seen what Pegasus is capable of with just be able to install from outside the App Store and bypass restrictions.

As Craig Federighi has commented on more than one occasion, “Sideloading destroys security and puts the user at risk.” While Tim Cook reminds us that “Users who want to sideload can use Android”, well, in the end, it’s about being able to choose. Many of us will prefer the security provided by the iPhone.