Intel ARC graphics cards seem to be delayed again until July or August, here’s why 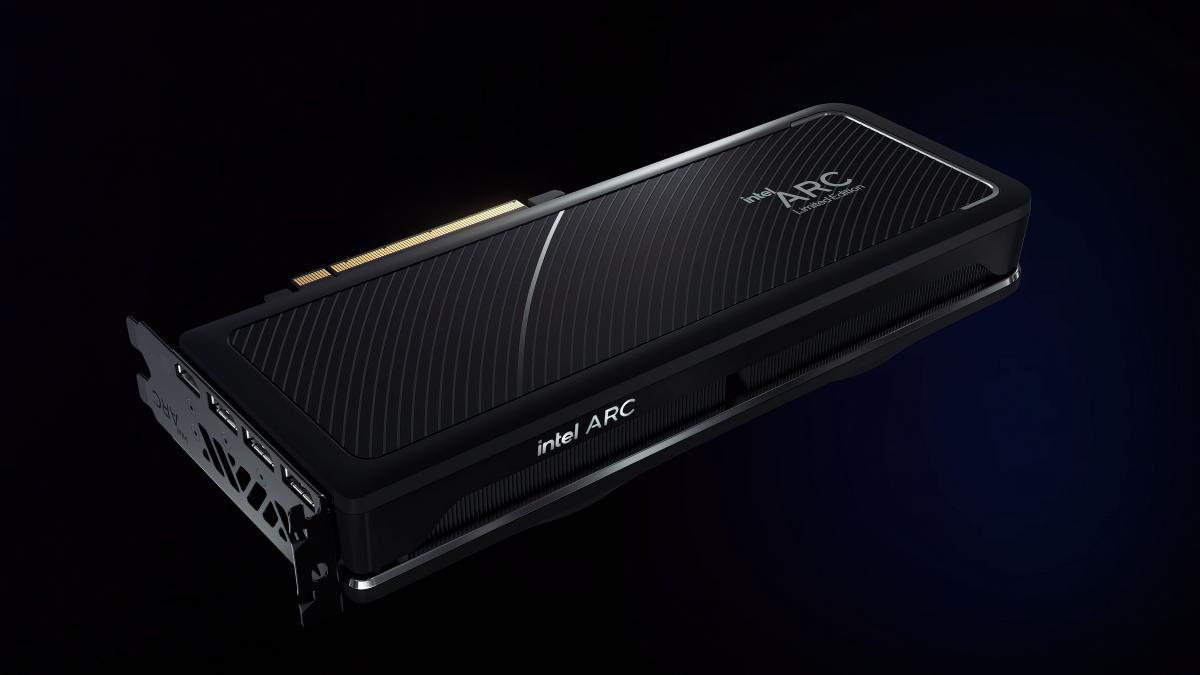 A Intel you are having a hard time putting your desired products on the market Intel ARC graphics cardswhich would help alleviate the lack of stock that we have been suffering for two years.

Just two days ago, some vendors claimed that Intel would announce Intel ARC cards at Computex at the end of May, and would put them on sale that same day, or at the beginning of June.

But today Igor’s Lab reports, also citing vendor sources that are waiting to receive them, that Intel has delayed the launch for the nth month, and that the new window is between July 1 and August 31.

According to the same sources, the most likely cause could be in the drivers. Intel keeps this issue very secret, and some suggest that it could be because they are not able to optimize them as they would like.

Other possible causes of the delay could be some agreement with certain brands of assemblers, the absence of some of these brands in the launch, or that no agreement is reached on price guarantees for retailers, among others.

Intel announced a few weeks ago your Intel ARC laptop GPUsand even an Acer laptop with Intel ARC has already been presented.

In the case of gaming cards for desktop PCsit is known that there will be three different ranges, which move between the basic cards and the mid-range.

Its power would vary between a GTX 1650 and an RTX 3070according to models, at very competitive prices.

But officially, Intel has not revealed hardware data, and there is no delay either: they announced the cards for “summer 2022”.

We will see what happens finally. But it looks like we’re going to have to keep waiting a little longer…