Intel fails to release drivers in April for Arc graphics 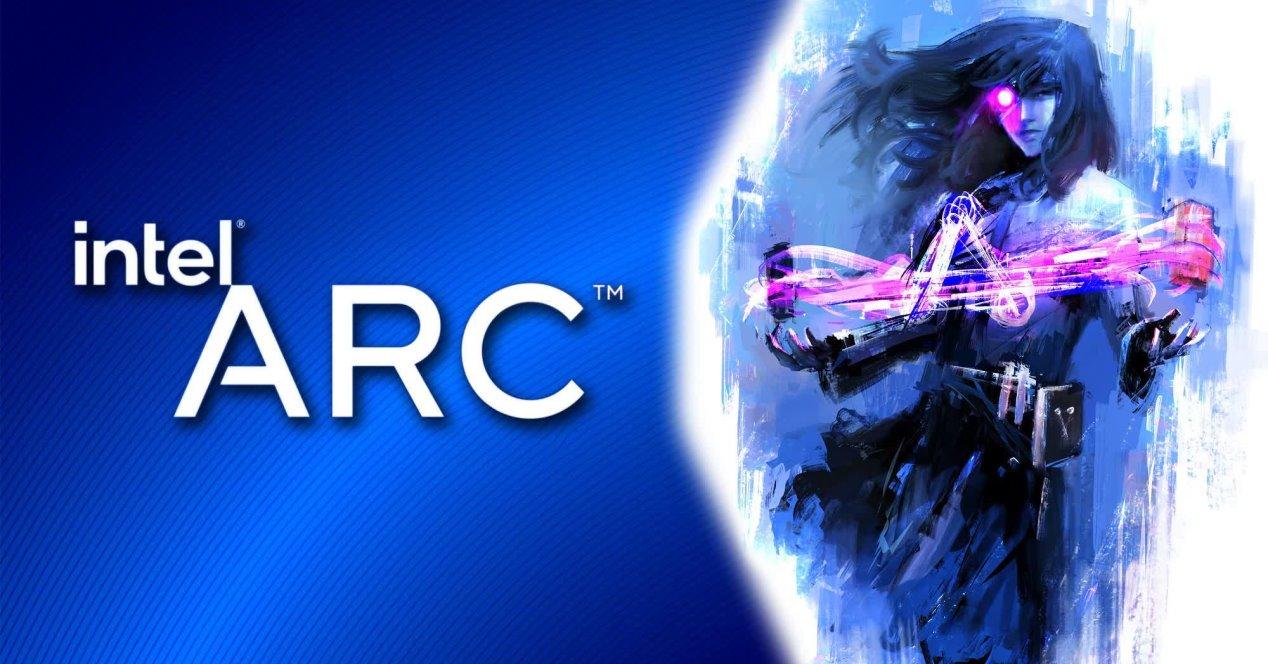 It seems that the company has focused solely on the development of its arc graphics cardsleaving aside other aspects. Intel has not released drivers for its graphics for almost a month and it seems that they will take time to arrive. It has been highlighted that new controllers would be released at the end of April, but the reality is quite different.

Intel has a serious problem with the drivers for Arc graphics

On March 30, it promised to launch a new branch of drivers for its Arc and Iris graphics. Currently, the last Drviers for Arc and Iris They have the number 1330 and are from April 8. The main driver branch is at version 1660 and there is a beta version numbered 1934.

It should be noted that Intel has not given information about it. The logical thing would be a unification of controllers, but it is something that we do not know. It is possible that for the moment the two branches will continue and in a few months, the one that is now the main one, will end up being left aside in favor of the one destined for Arc and Iris graphics.

As promised, new drivers with important additions should be released by the end of April. Within these should come options to disable benchmark-specific optimizations. It seems that Intel included a system that under the 3DMark benchmark allows to obtain 15% more performance.

This result is a distortion of the real data, for this reason UL (3DMark developers) invalidate the results. It seems that the policies established for this software are being violated. New drivers should correct this and allow you to complete the tests correctly and get a valid score. But, those drivers are not available yet.

A disaster the launch of Arc graphics

The company, when announcing its new graphics for laptops, announced the arc 3 launch. This means that from the announcement they would be available in the market, while the rest of the solutions would arrive in the summer. But the reality is quite different, since laptops with Arc 3 graphics are only available in South Korea.

In addition, there is the problem of the drivers, which is quite serious. It seems that the drivers are quite unstable, especially in games. The experience of users who have a laptop with these graphics highlights random game crashes, flickering, artifacts and other issues.

A set of problems that show that Intel has focused a lot on the hardware and little on the software. Note that the company has little experience in this field, since until now they only had integrated graphics that were rather weak. AMD and NVIDIA have many years of experience in this regard and often release drivers that work well.

It is true that AMD and NVIDIA include a list of fixed and known problems. There are no perfect drivers, that is obvious, but there is a long way to go between punctual and specific problems and bulk problems.