After releasing iOS 16 a little over a week ago, Apple is now focusing on the next major update: iOS 16.1. This new software version will add some late features from iOS 16, but also stability and performance improvements.

Apple has set itself the goal of releasing iOS 16.1 as soon as possible, the update is currently in the midst of a beta program which has the mission of stabilizing and correcting problems before the official release.
The Californian giant is offering the second beta of iOS 16.1, this one is (unsurprisingly) reserved for developers only and should be available soon for public testers, it takes about 24 to 48 hours before this is the case.

As a reminder, the previous iOS 16.1 beta brought the following new features:

The second beta should bring other noveltieswe will update the article as soon as we know more! 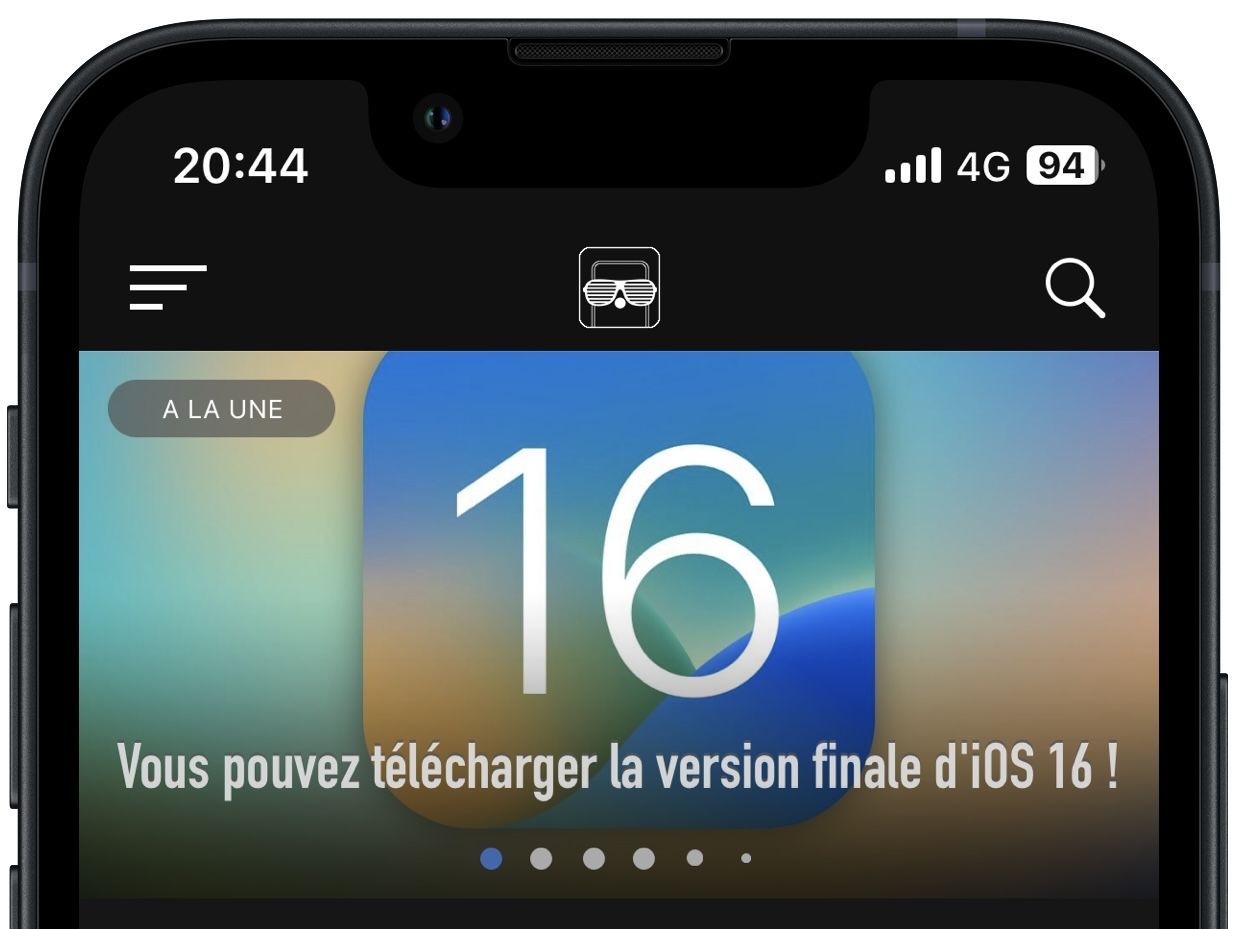